Back to the league for Quakers 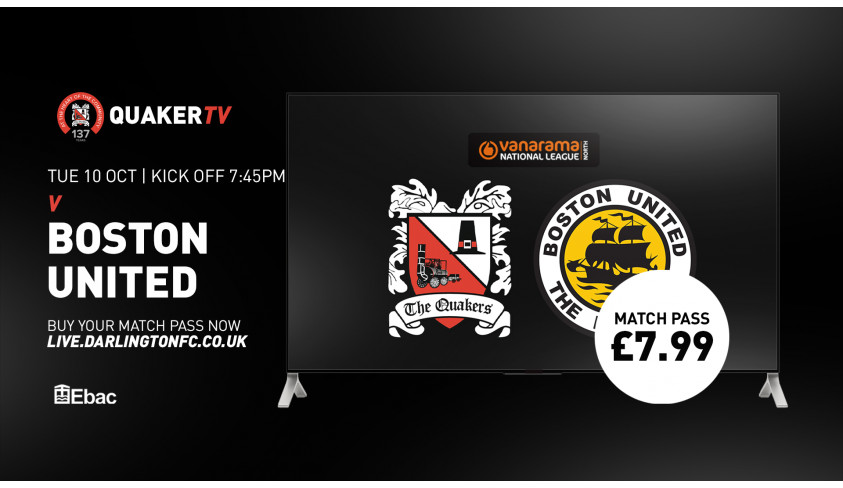 We return to league action after our FA Cup exploits with a home game against Boston, the first of five before we play our second round Emirates FA cup tie.

With a busy schedule ahead, manager Alun Armstrong says that he will be rotating his squad.

Taking the FA Cup into account, we have won our last four league and cup matches, conceding only two goals and scoring 13. 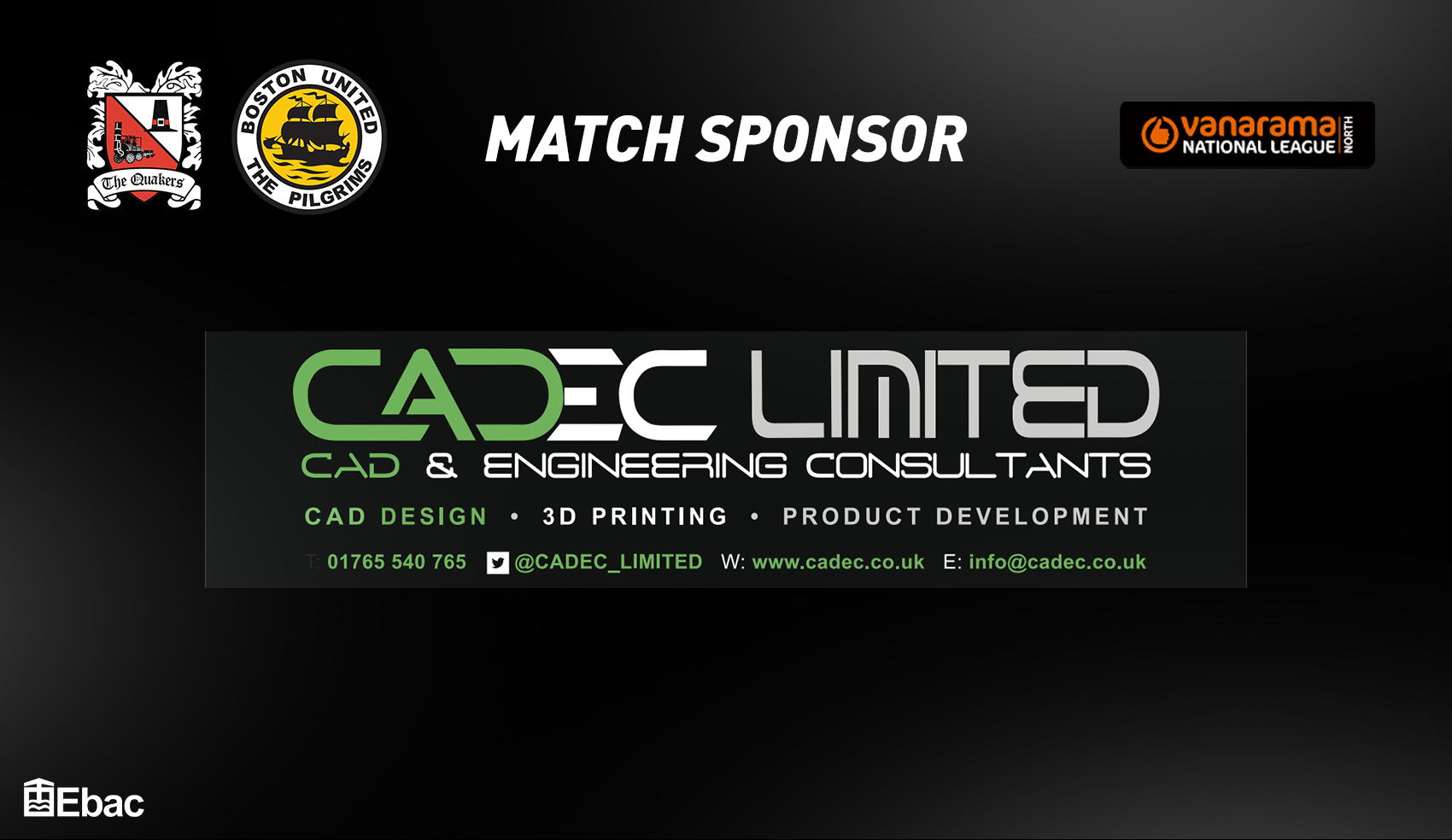 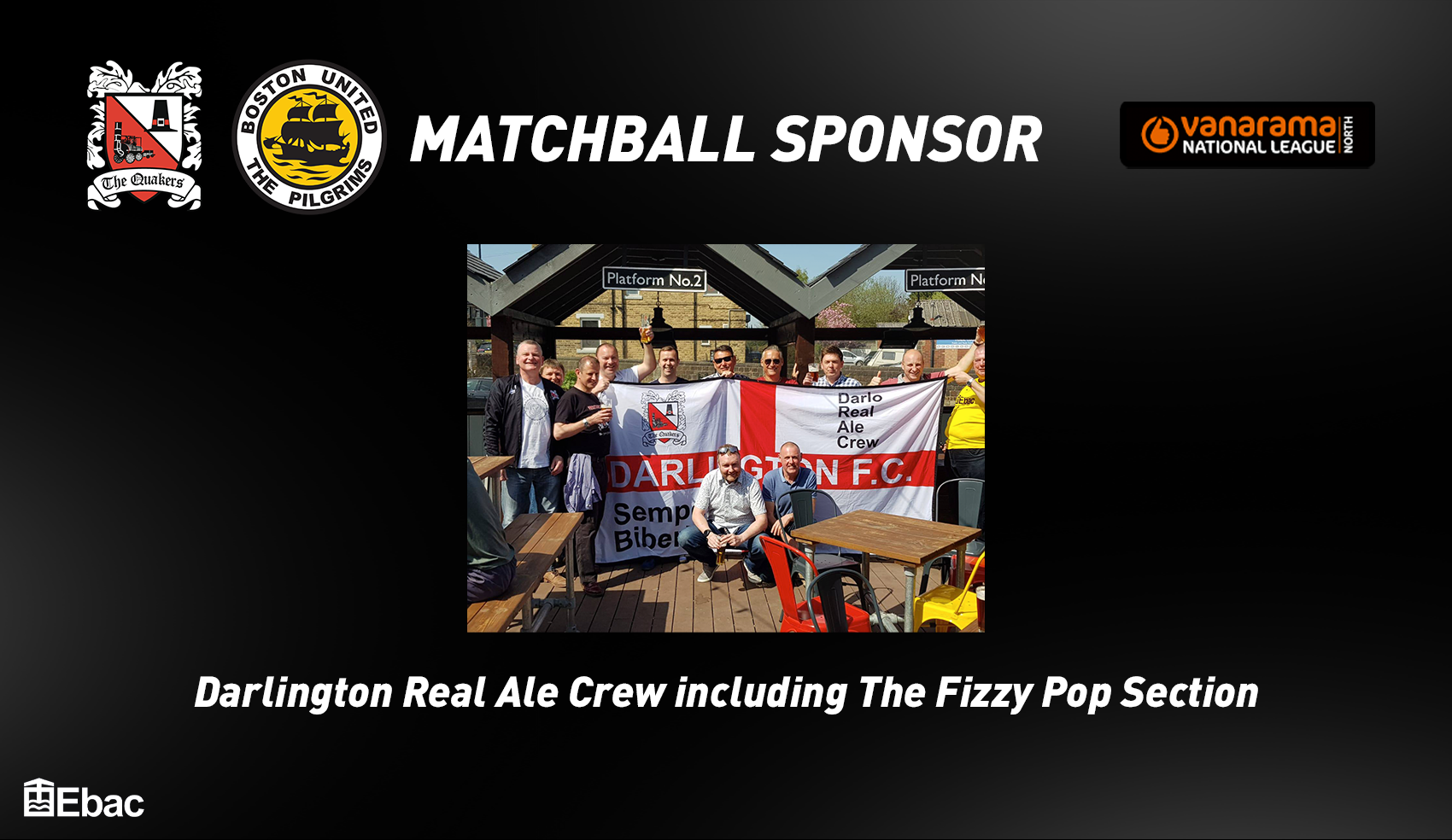 Will Hatfield will be added to the squad after recovering from a hamstring injury.

Couple of connections between the two clubs:

Julian Joachim was one of Quakers biggest buys when he moved from Boston to Darlington in August 2006. He made 87 appearances for us, scoring 13 goals

Alan White had two spells at Boston, making 61 appearances. Alan had three spells with us as a player and one as assistant manager.