We’d like to congratulate Reid Street Academy and Whinfield Primary School who are the first winners of the local National League Trust under 11s football tournament. 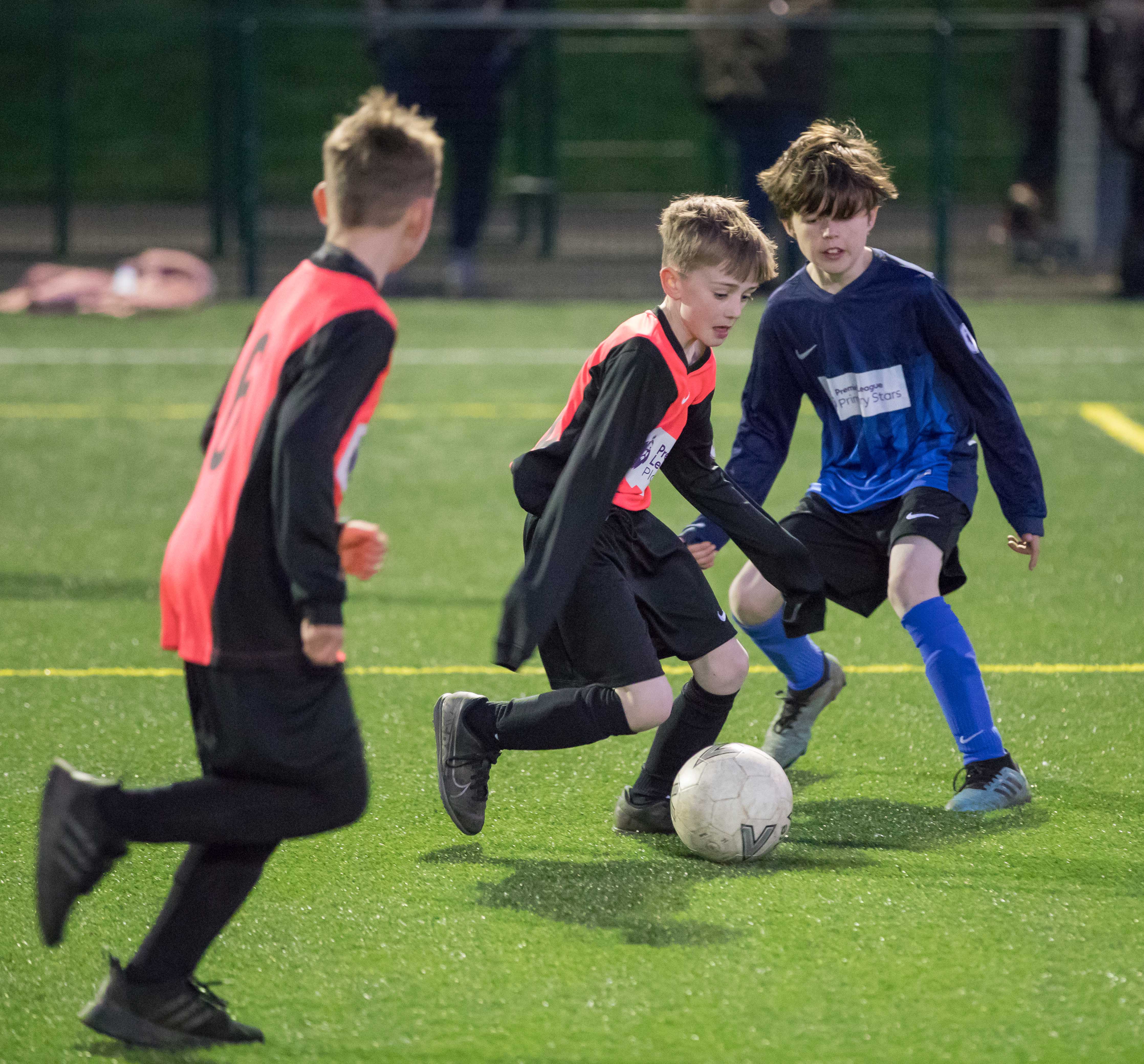 St George’s, Whinfield and St John’s schools also played well in the girls’ competition, while St George’s and Holy Family went close in the boys’. Overall, the standard of football was outstanding.

Alison, who is the School Games Organiser and Partnership Manager, said; “It was a fantastic competition played with great spirit and respect for their team players, the opposition and the referees. It had a lovely atmosphere and I am pleased we managed to play it. I know the children and team managers enjoyed it also. I thought the standard of football was excellent and I am excited to build this competition up next year to be really big for both the girls and the boys/open giving more children the opportunity to play competitive football and raise aspiration with the link with the football club. I think going through to the regional final and representing the club is a really positive and motivating incentive.” 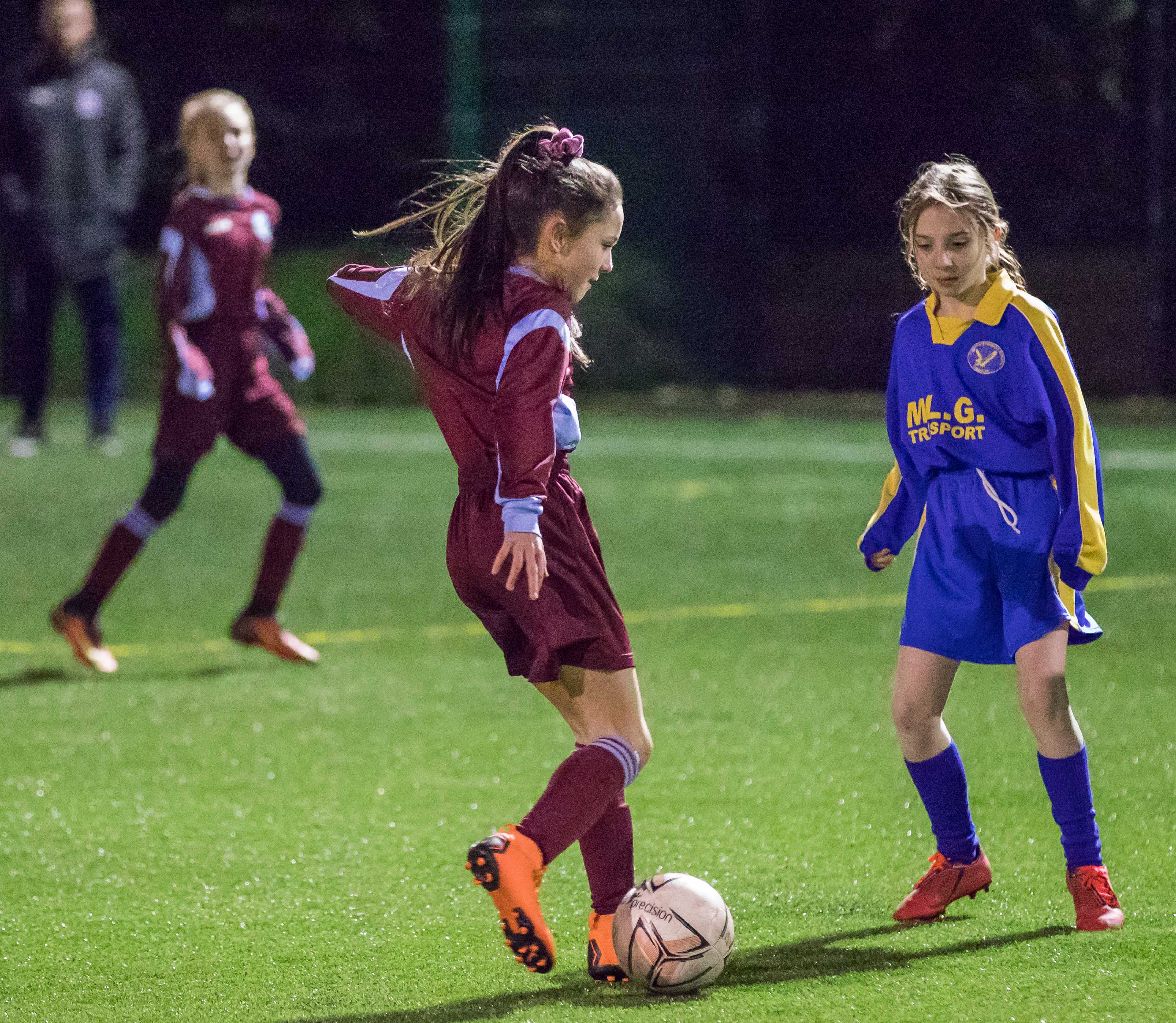 Reid Street and Whinfield now go through to the regional finals, and if they win those, go into the knockout stages with a place in the final at Wembley at stake on National League play off final day in May.

The DFC Foundation would like to thank Alison, the DFC Academy, the schools and most of all the players for making the tournament a great success.