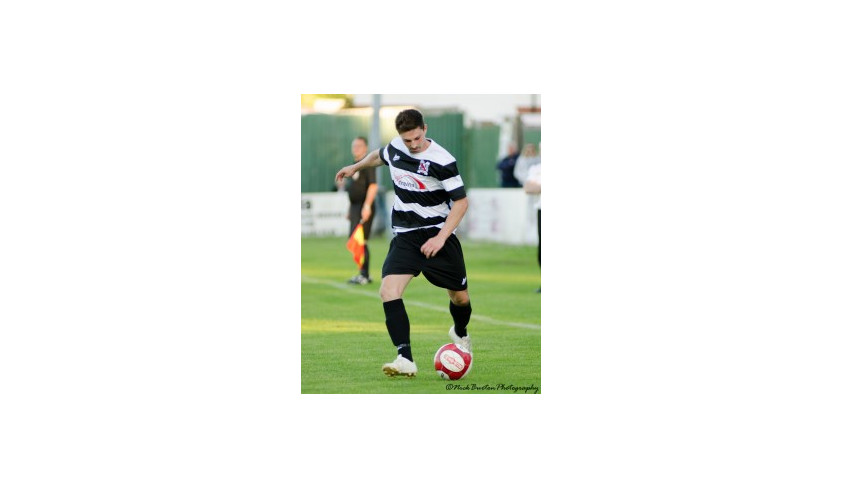 Defender joins from Blyth for the second time.

Jordan previously played for ourselves during the 2016/17 National League North season. Having been signed in the summer of 2016 by Martin Gray he made ten appearances before moving back to Blyth in February 2017.

Jordan started his career at Sunderland before moving to Blyth where he had a very successful spell being part of the team that reached the third round of the FA Cup in 2015. Upon his return to Blyth he helped them win the Evo-Stik Premier title which saw them promoted into the National North.

Manager Alun Armstrong said: “Jordan is one of the mentally toughest lads I’ve ever met. To continue to play and perform at the standard he does after his three cruciate knee injuries is a credit to himself and tells you all you need to know about the lad.

"He gives us competition on the left hand side either as a fullback or a centre half where he was outstanding for me up at Blyth.”

The club finally received clearance from the FA for Jordan's signing this lunchtime.