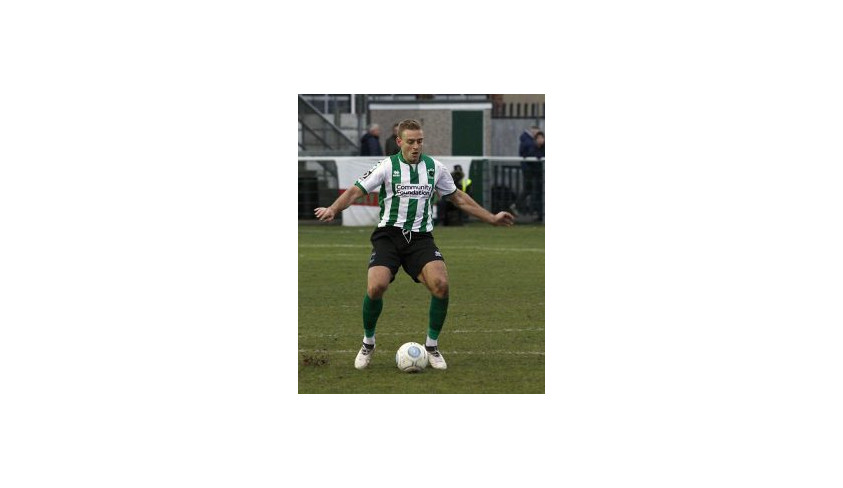 Louis started his career at Sunderland, and made his debut in May 2011 in the Premiership against Wolves.

He then had a loan spell at Wycombe, and was released by Sunderland in 2014. He joined Nottingham Forest for a season, before heading northwards to Motherwell and Inverness CT in the Scottish Premier League.

He returned to England and played for Hartlepool in League Two, before he left in October 2018 and joined Blyth, where he was a very consistent performer over the rest of the season in his 19 appearances, helping them into the play offs. He was a free agent at the end of the season.

Manager Alun Armstrong said; "There aren't many more players who are so composed and calm with the ball. He has a very good understanding of the game, and mops up so many times. He has a very good passing range, and can turn defence into attack very quickly with one pass."

We would like to wish Louis all the best in his stay with us.