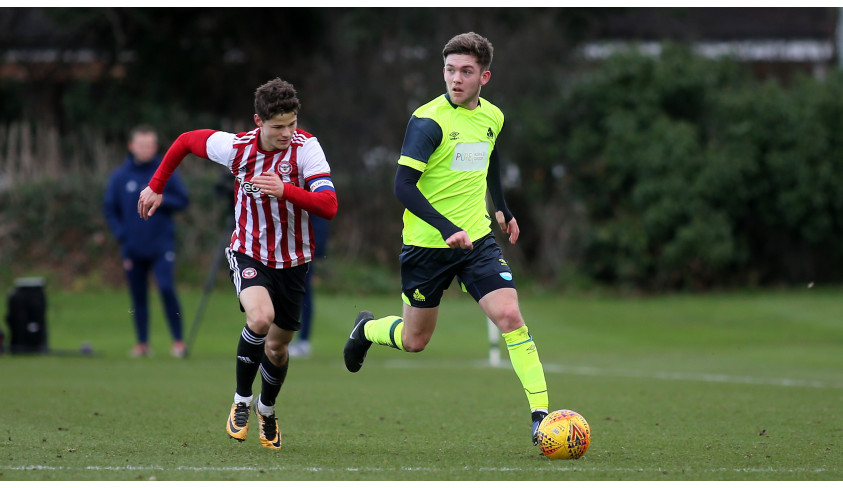 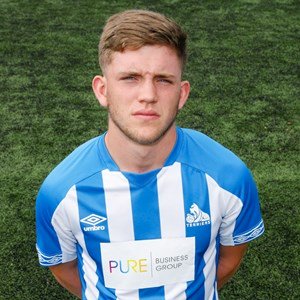 Ben, 18, signed for the Terriers in 2015 at Under 15 level, and has steadily progressed through the age groups. He has also been impressive for the Terriers at Under 19 level, and this season has been an ever-present for them, playing 32 matches. He can play left back, or as a wing back on either side.

Ben will go straight into the squad for Saturday’s home game with Chester, and we wish him well in his stay with us.  With our other signing, Kit Elliott, we will now have six loan players, but we can only name five on the official teamsheet.

Ben chats about his career so far with the official website -- you can listen to his interview here.