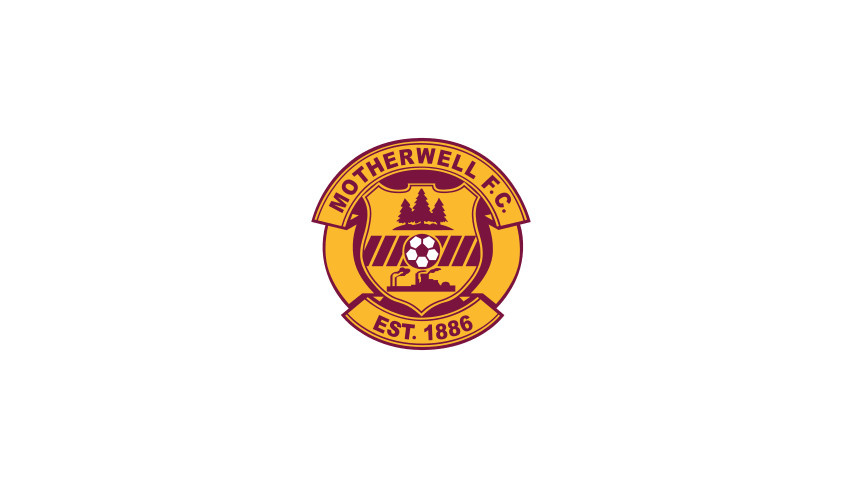 Quakers produced a very encouraging performance in their first pre-season friendly even though they were beaten 3-0 by a full strength Motherwell at Blackwell Meadows today.

Considering that Quakers have only been in training for a fortnight, they produced some good flowing football that carved out some chances, they looked solid at the back, and they kept the momentum going right to the end.

Darlington keeper Chris Elliott made a good early save from Devante Cole, but Quakers went close when Jarrett Rivers won possession about 30 yards out, and fired a right foot shot over the bar.

Quakers more than held their own after that, and Stephen Thompson, playing up front alongside Adam Campbell, was just off target with a long range.

So it was a blow to Quakers on 42 minutes when they fell behind, Christopher Long bundling in a right wing corner from a couple of yards.

It was 2-0 in first half stoppage time when Liam Donnelly fired past Elliott with the help of a  deflection.

Nevertheless, Quakers continued to work hard and played some bright attacking football,  and sub Harry Stansfield nearly pulled a goal back with an effort that Mark Gillespie saved well.

However, Motherwell's Jamie Semple made it 3-0 with a deflected free kick with a few minutes remaining.

***Watch out for interviews with Alun Armstrong, Jordan Watson and new signing Will Hatfield ***