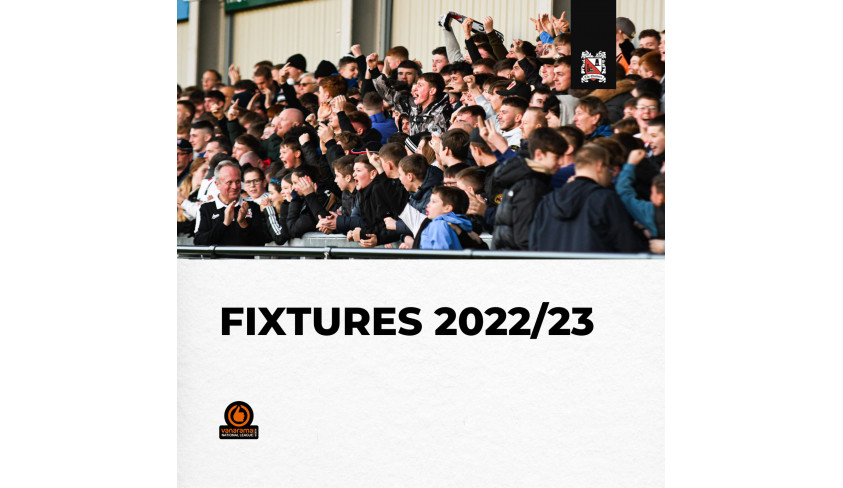 Our National League North fixtures for the full season

Quakers will play Gloucester City in the first game of the National League North, which begins on Saturday 6th August.

The Gloucester game is then followed by away games at Chorley and Southport.

There are two extra clubs in the league this season, hence there are more midweek games.

Saturday and Bank Holiday kick offs are 3pm, midweeks are 7.45.