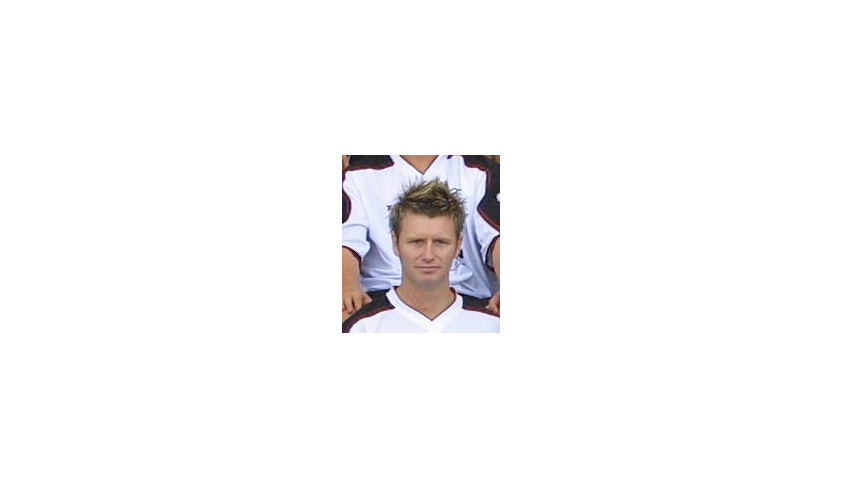 The club is very sad to learn of the death of our former player Gary Pearson.

Midfielder/defender Gary,45, signed for us in 2001, and went to make 52 appearances for us in three seasons, scoring three times.

After leaving us, he went on to play for York City and several Northern League teams before moving into management. He was also a prominent Sunday footballer with Hetton Lyons, and won many honours with them, including the FA Sunday Cup.

He was manager of Crook Town and Sunderland Ryhope CW, before being appointed Billingham Town manager during the summer.

Our condolences go to his family and friends.