Gavin Ellis and the season when time stood still -- part 5 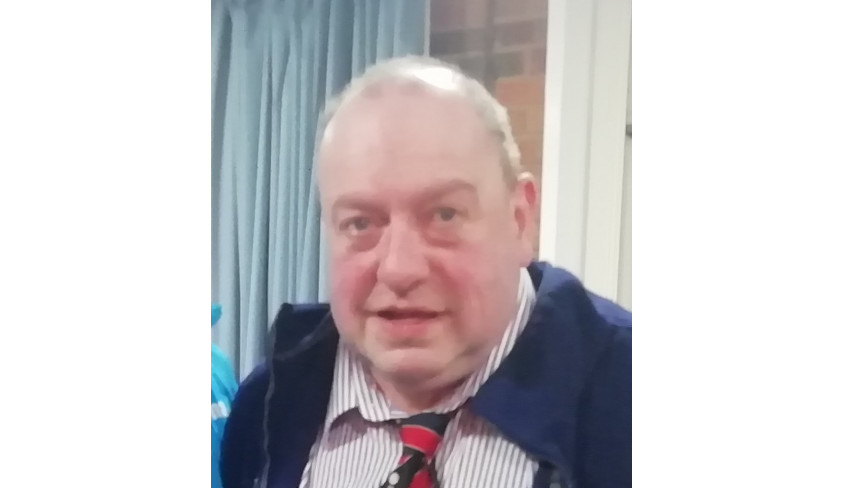 More from the Darlington FC poet

Gavin Ellis has put some poetry together about the 2019-20 season, and here's his latest effort, about the games against Bradford PA and

HOLIDAYS IN THE SUN

It’s August Bank Holiday Monday, we have a bumper crowd

Park Avenue come here today with two points on the board

And eighteen goals conceded we should put them to the sword

But typical of Darlington we just can’t break them down

Then you know it’s going to happen, Bradford catch us on the break

A Bradford striker in our box makes it one-nil, no mistake

But still we fail to equalise and get that elusive goal

Then knee deep into stoppage time the ref awards a pen

We travel down to Norfolk in the country’s distant east

Hoping after such a trek we get a football feast

Today we play The Linnets, the nickname of King’s Lynn

It’s months since they last lost at home, we’ll sure do well to win

The team have stopped here overnight in a nearby hotel

Supporters even paying for the team coach down as well

The second half starts yet again with more defensive slips

And Darlington are two-nil down we must arrest these blips

And these defensive howlers just cannot be ignored