The club is sad to learn of the death of Ken Lavery at the age of 76.

Ken was our general manager for several years and guided the club through some testing years in the mid-nineties, until he left in 1999.

There will be a memorial for Ken in the Mowden pub, on Saturday 31st August at 1pm.

Our condolences go to Ken’s family and friends. 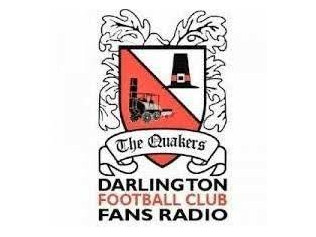 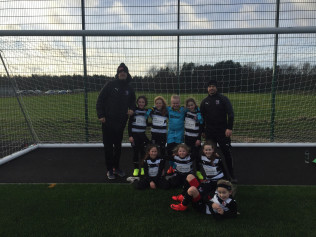 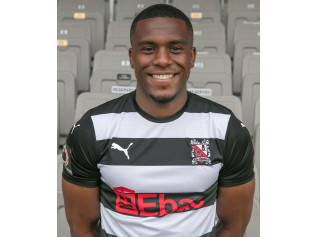