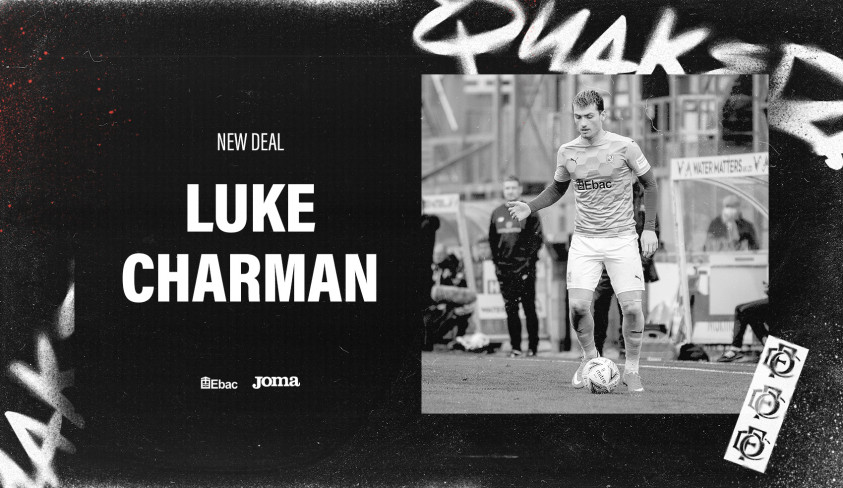 Two year deal for the striker

Luke, 23, signed for us last summer after he was released by Newcastle, and he went on to produce several outstanding performances, particularly at Swindon in our fantastic FA Cup win there.

He scored 6 goals for us in 14 league and cup matches last season -- you can check the action here:

Check them out here (thanks to Simon Hahn for putting the clip together):

Why not buy a season ticket and watch Luke this season? Follow this link