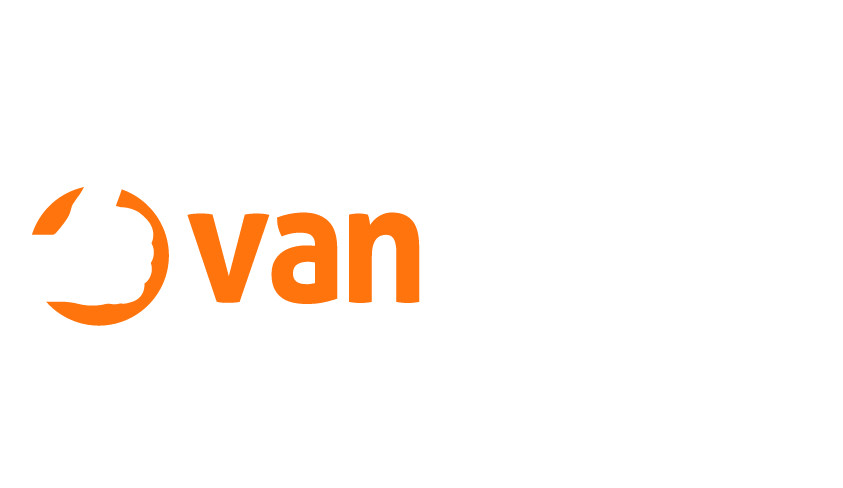 The latest action from our division

We fell to a 3-1 defeat at Chester on Saturday which has left us in 17th place in the table three points above the relegation zone.

Bradford Park Avenue moved clear at the top of the table following a 2-0 victory away to Telford United. Lewis Knight put Bradford ahead shortly after half-time with Jamie Spencer sealing the victory in stoppage time.

Second placed Chorley were held to a 1-1 draw by ninth place Boston United. Nicholas Walker put the Pilgrims ahead with Courtney Meppen-Walter earning a point for the hosts after the break.

Altrincham are up to fourth after a 2-1 win at Brackley. Simon Richman put Alty ahead, but Glenn Walker levelled for Brackley just two minutes later. However, it was the visitors who took all the points thanks to Andrew White’s 52nd minute winner.

Blyth’s recent surge up the table continued as they moved into tenth after a 3-1 win at bottom of the table Nuneaton. Dan Maguire scored twice along with a Jarratt River goal for Spartans, Dior Angus scored the late consolation for Nuneaton.

York picked up a much needed victory 2-0 at home to FC United of Manchester. Alexander Harris and Jordan Burrow scored the goals for York in either half.

The final game saw Hereford pick up a huge victory thanks to a stoppage time winner against Alfreton. Michael Symons gave the Bulls the lead in the first half, but Craig Hobson appeared to have a earned a draw for Alfreton. However, James Roberts scored in injury time to win the game for Hereford 2-1, a victory that lifted them out of the bottom three.