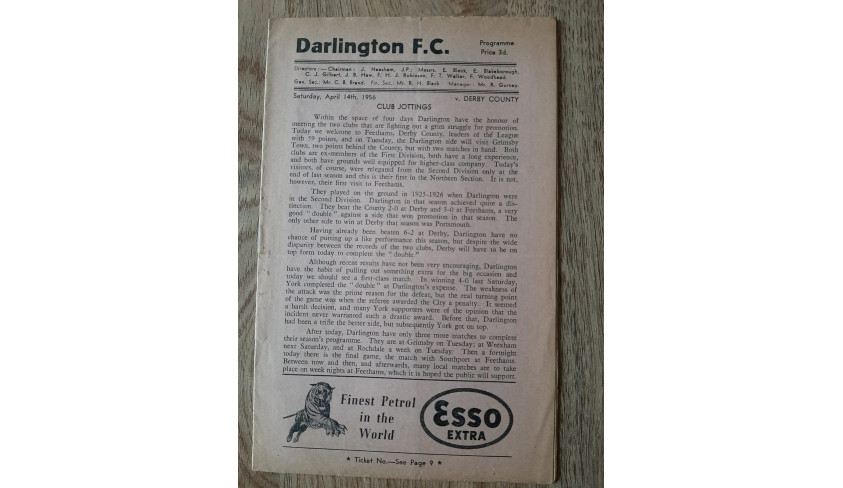 We had a miserable end to the season, after being in the top half at one point.

We played 13 league games in March and April, and only won two of them, finishing 15th in the table. 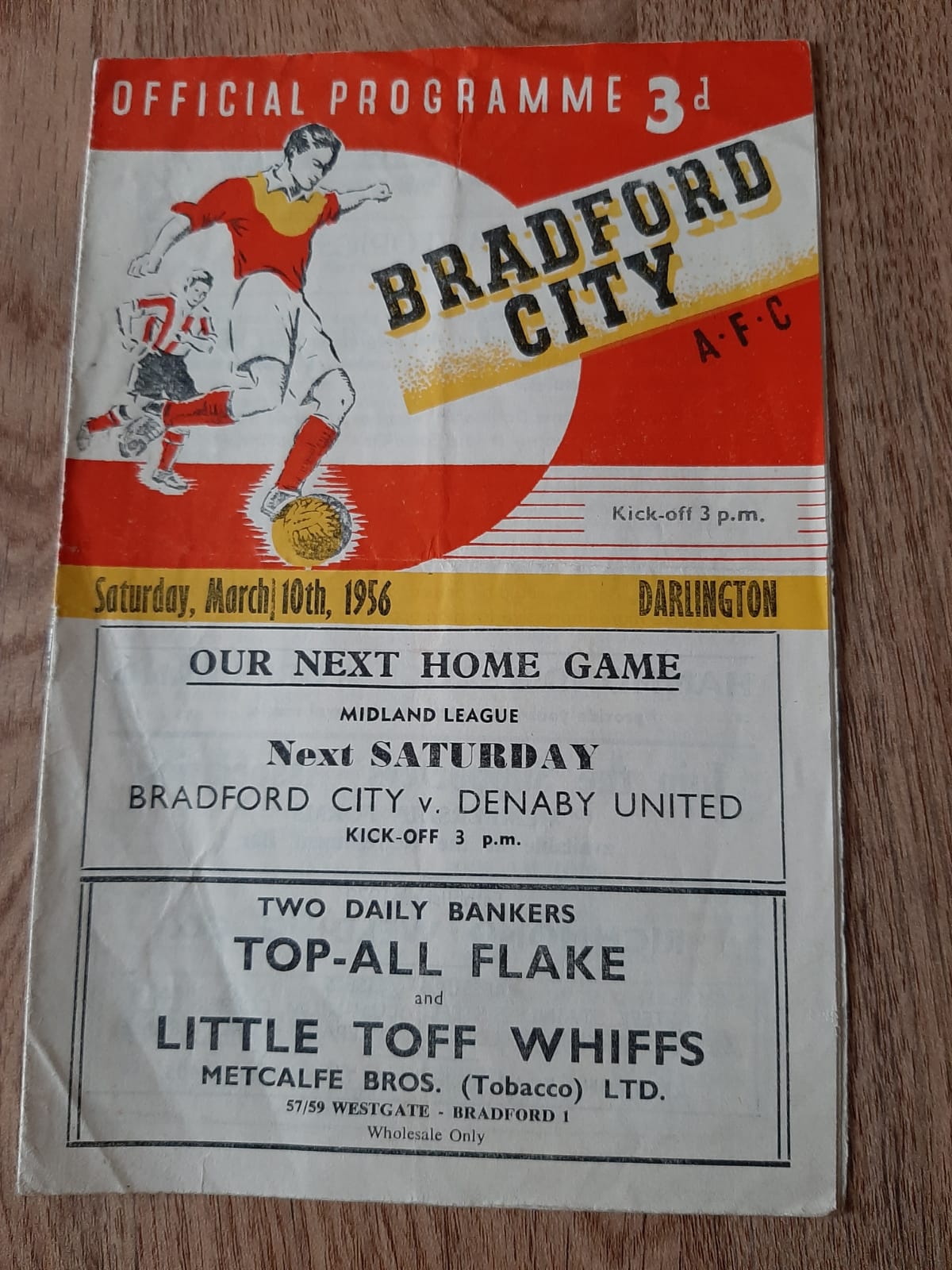 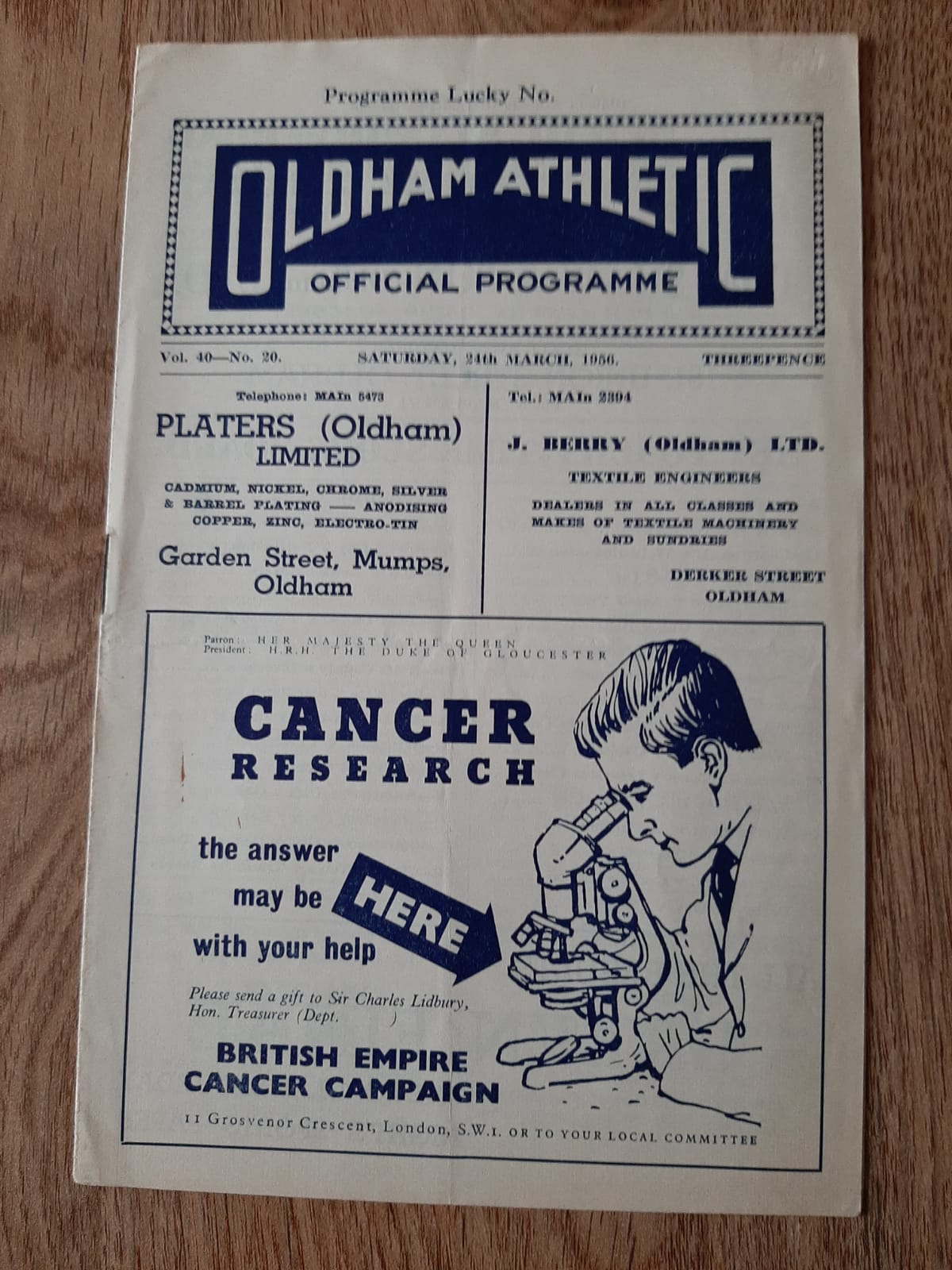 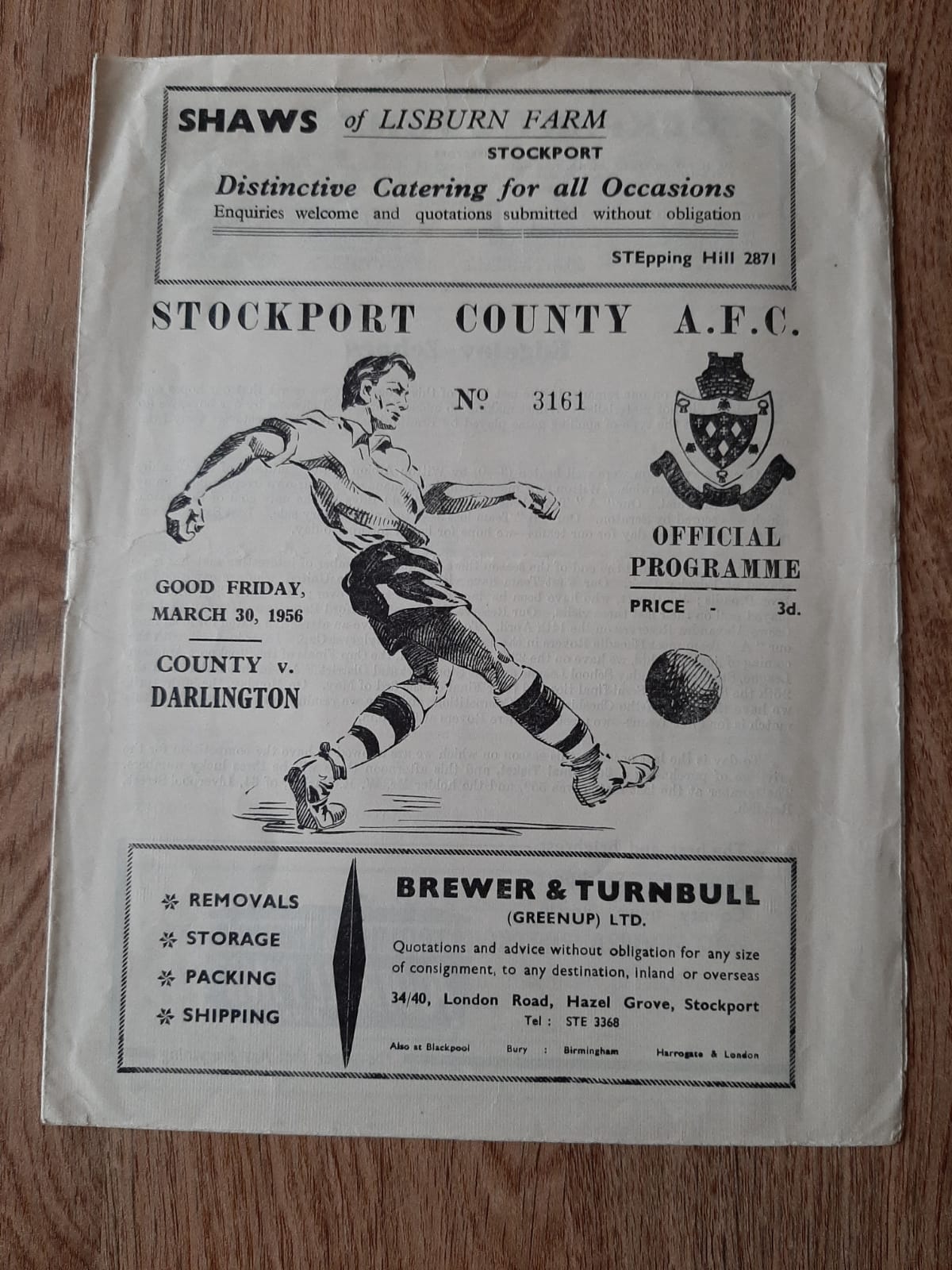 We won at Scunthorpe, but dropped points against Stockport and York before beating second placed Derby County at home on 14th April to put us 14th in the table. 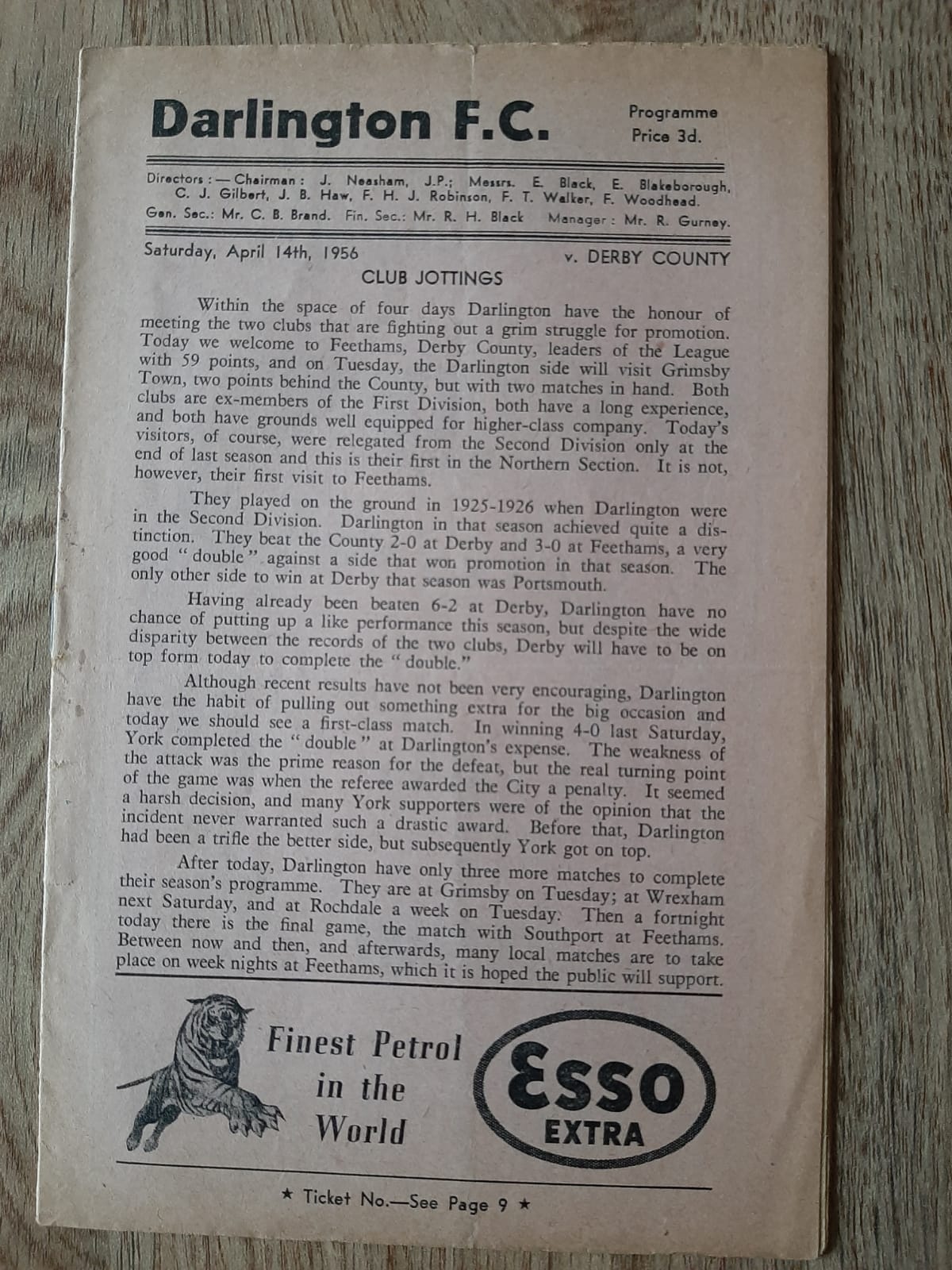 But we lost our last four matches, to finish 15th, our last away game being at Rochdale, where we were beaten 1-0. 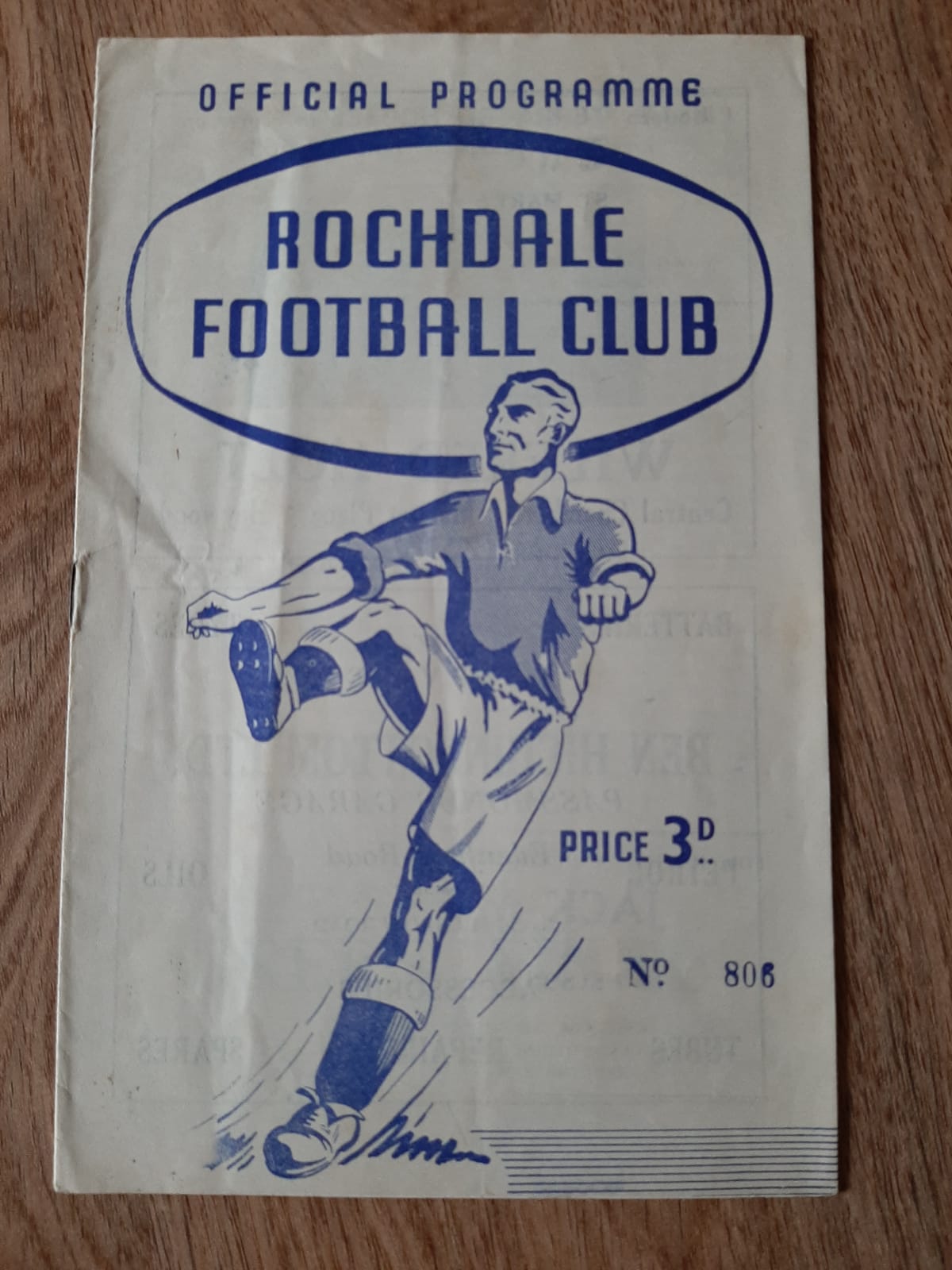