Quakers in action at Darlington Town on Tuesday 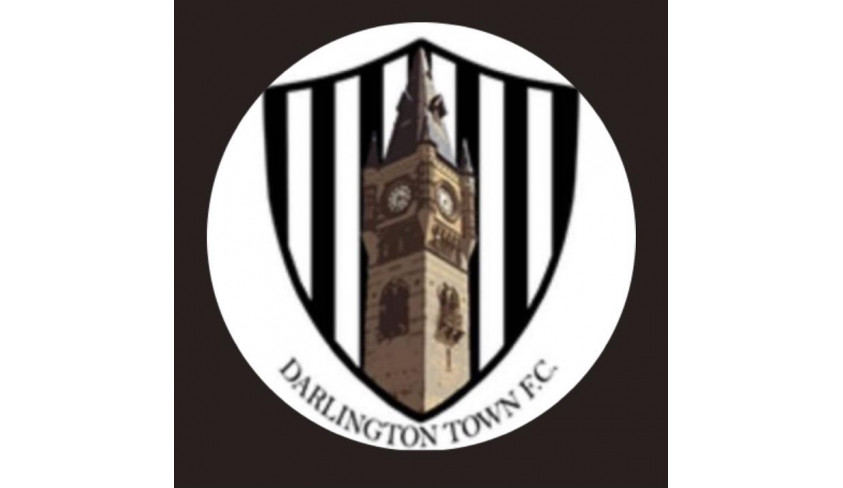 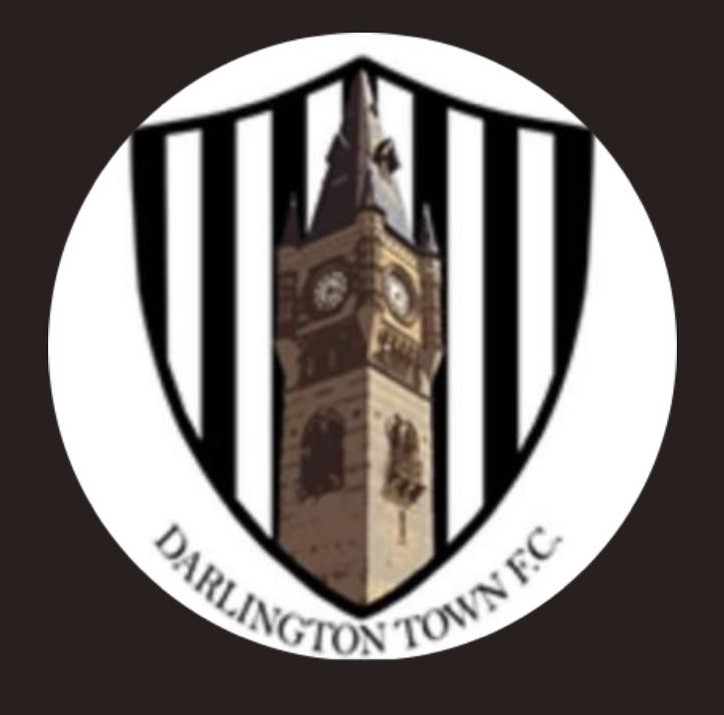 Quakers will be fielding a team for a friendly at neighbours Darlington Town on Tuesday night (kick off 7pm).

Manager Alun Armstrong will take the opportunity to field some of the players who were named in Saturday’s squad against Motherwell but didn’t take the field – such as academy striker Brandon Morrison – while defenders Terry Galbraith and Michael Liddle, who were both unavailable on Saturday, might be playing.

Alun is also giving trials to some players at the moment, and they could be making an appearance.

They are managed by Mark Stephenson and Dean Irvine, and have signed up several Northern League players for their season.

Admission to the game is £3 adults and £2 children, and car parking is available at the Complex or in the overflow car park.