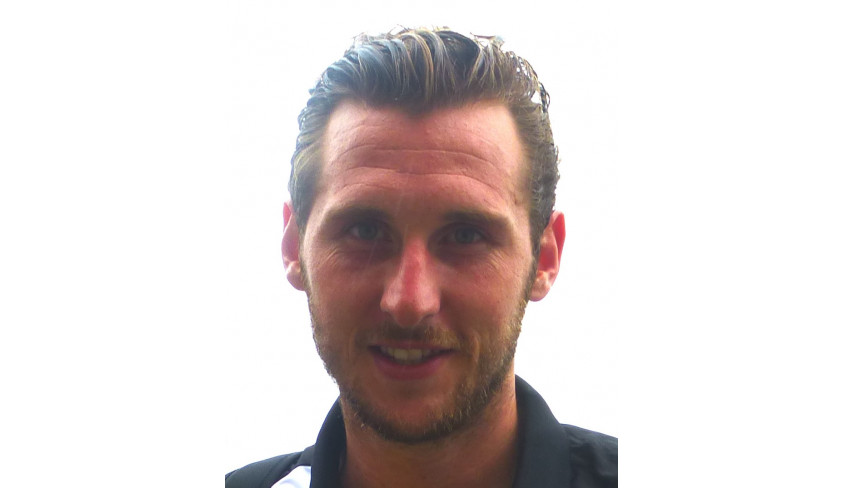 Quakers have this morning finally completed the loan signing of striker Gary Martin from Icelandic side IBV.

Gary,29, is Darlington born and bred, and started his career at Middlesbrough before moving to Hungarian club Ujpest Dozsa on loan.

After being released by Boro, he played for clubs in Denmark, Norway, Belgium and Iceland, and is currently contracted to IBV in Iceland. He is on loan from them until late March.

We would like to welcome Gary to the club, and wish him every success in his time with us.

You can listen to an interview with him here -- he spoke to the official website before the home game with Gloucester.