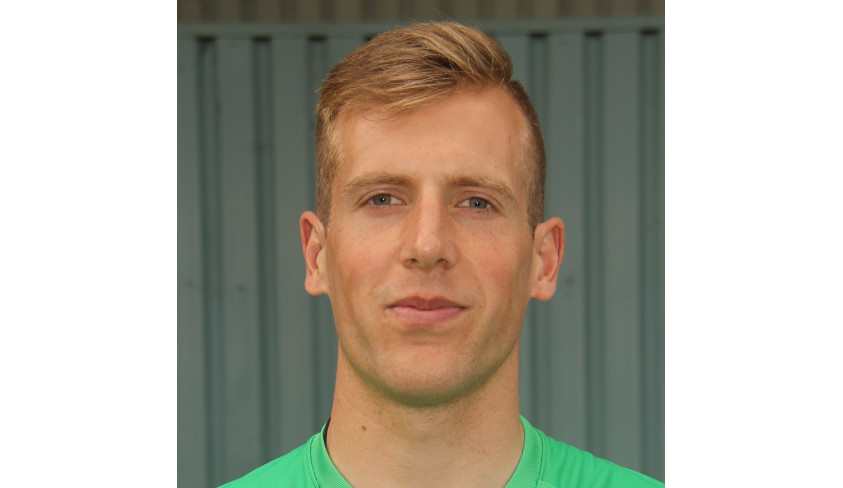 Latest addition to the squad

Chris,24, started his career at Bradford City, and went on to play for Harrogate RA and Harrogate Town on loan, before moving to Sweden for three seasons, where he played for IFK Holmsund and Bodens BK.

He rejoined Harrogate Town, and then went on to play for Alfreton and Spennymoor, whom he left during the summer.

Manager Alun Armstrong said; “I tried to sign Chris last year when I was at Blyth as cover for Peter Jameson as York were after Peter then, but Chris decided to join Spennymoor as Blyth was too far.

“He’s got plenty of experience and has great distribution which is crucial for the way that we want to play.”

We would like to welcome Chris to the club, and wish him all the best here.