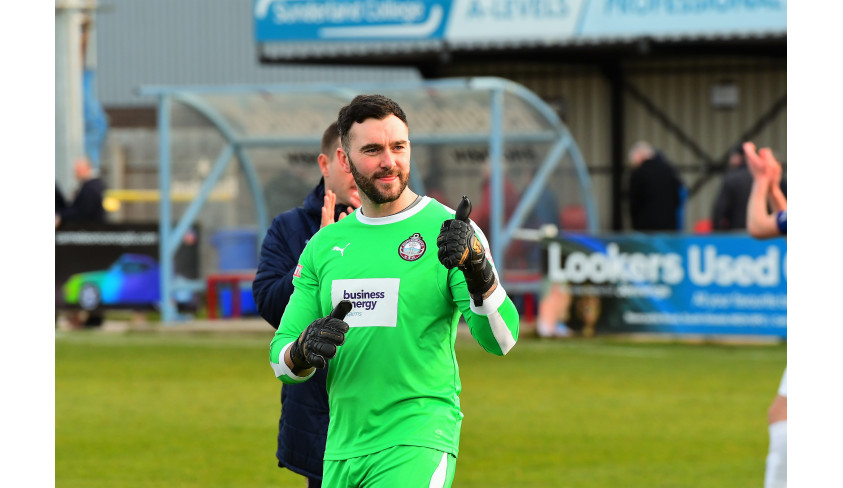 Quakers have today signed goalkeeper Liam Connell from South Shields on loan for a month. 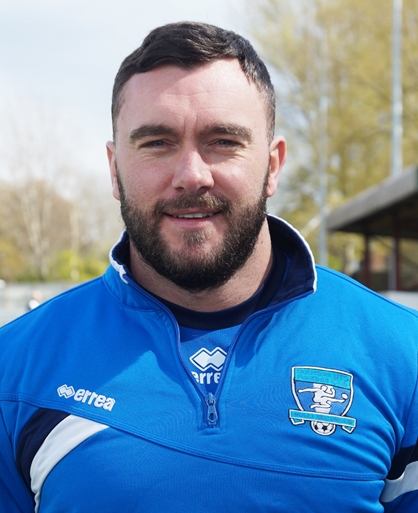 Before his transfer to South Shields, he spent seven years at Dunston in the Northern League and was a team mate of Terry Galbraith’s when they won the 2012 FA Vase.

Darlington manager Alun Armstrong said; “I’ve signed Liam to provide competition for Chris Elliott. He’s got plenty of experience which hopefully will be of benefit to us. He will give us a boost.”

Liam, who has been unable to force his way into the Shields’ team on a regular basis this season, is not cuptied, and is therefore eligible for our FA Cup third qualifying round tie at Leamington on Saturday.

We would like to wish Liam all the best in his stay with us.