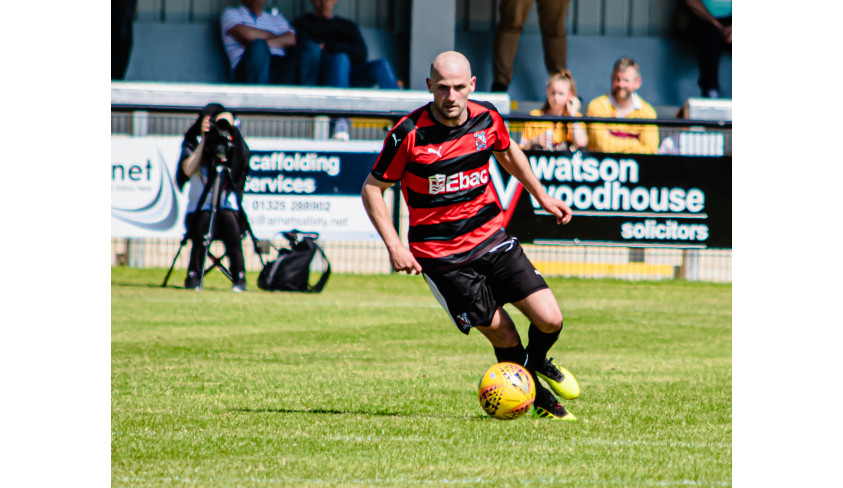 Quakers have today completed the signing of midfielder Will Hatfield, subject to FA ratification.

Will, 27, started his career at Leeds United, and joined Accrington Stanley in 2012.  He made 90 appearances for Stanley in three years, scoring nine times, four of them in one FA Cup tie against AFC Fylde.

He left Stanley in 2015 and joined Guiseley, making around 150 appearances and scoring a memorable goal in their FA Cup first round victory over Cambridge in November 2018. He left Guiseley during the summer.

Darlington manager Alun Armstrong said; “Will is a good pro and a leader who works very hard. He’s got experience of this league, and is a real leader in the changing room. He’s capable of scoring top notch goals – he scored the 30 yarder against Cambridge, and I saw him score an excellent free kick against Spennymoor last season.”

We would like to welcome Will to the club and wish him all the best in his time here.