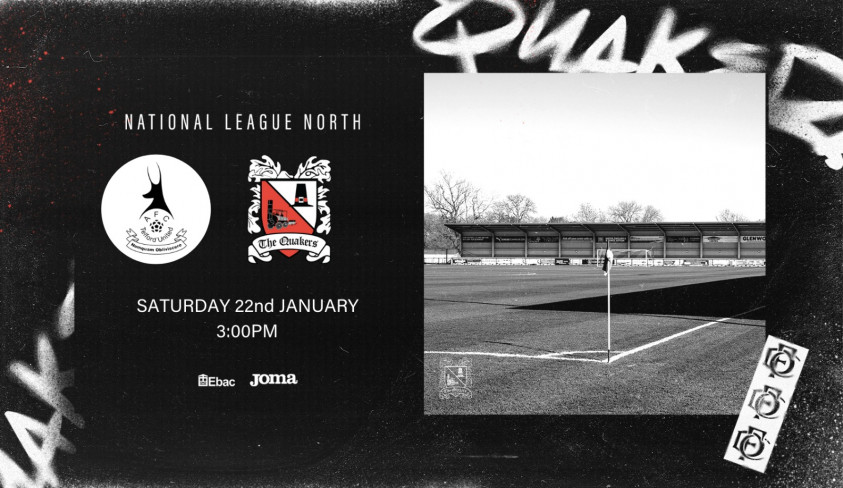 Can we go four away games unbeaten?

Darlington head to the New Buck’s Head on Saturday looking to stretch their unbeaten away run to four matches.

Striker Luke Charman has left for Rochdale, but he would have been suspended anyway, as he was for the 6-0 away win at Farsley a fortnight ago when Jack Lambert scored a hat trick

Junior Mondal is on loan at Marske

Joey Hope is on loan at Northallerton

Lexus Beeden is on loan to Billingham Town