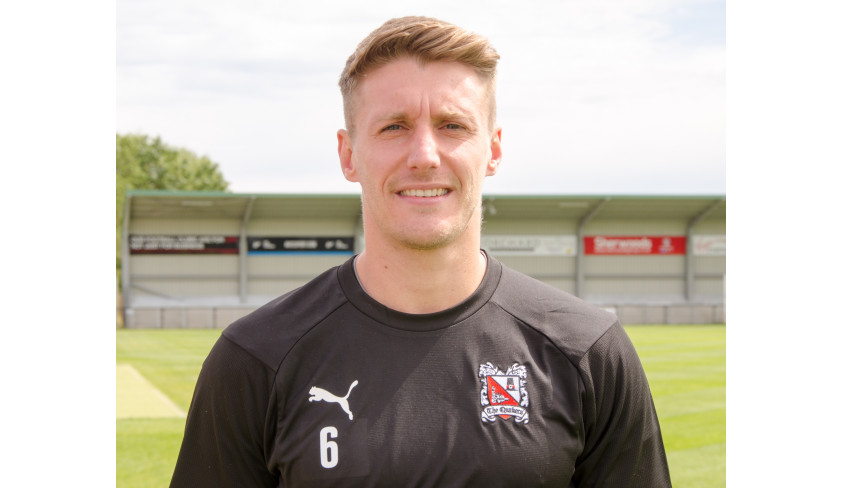 Popular skipper to stay until end of 2019-20 season

Darlington defender Terry Galbraith has signed a one year extension to his contract, which will keep him at the club until the end of the 2019-20 season.

Terry signed for Quakers in December 2012 and made his debut for us against Newton Aycliffe in the first division of the Northern League. His main contribution that season will always be remembered as one of the most crucial in the club’s history – the left foot shot from 25 yards for the equaliser at Spennymoor.

Darlington manager Tommy Wright said; “Tez has been great under me, and is always mister reliable. In fact, over the last ten games, I think he’s got better and better.”