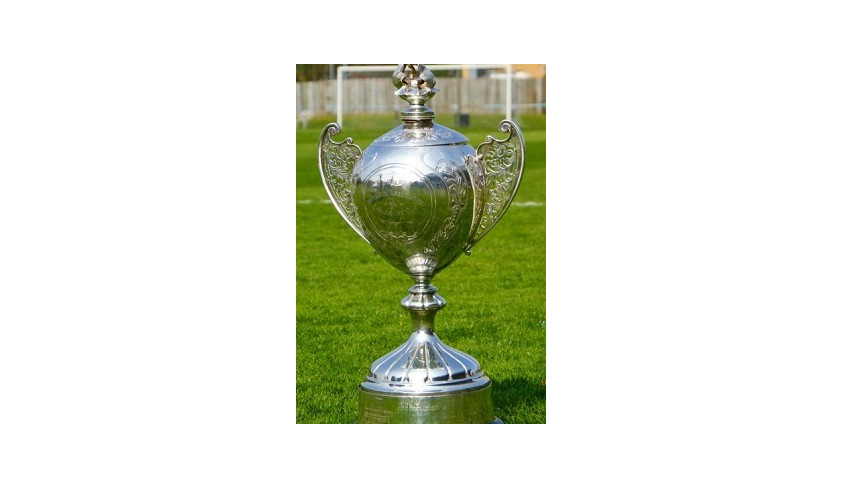 All set for Whickham clash

Quakers are in action in the Durham Challenge Cup on Wednesday night at Northern League club Whickham.

Paul Thomas, who will be in charge, will be taking a squad made up of Academy and Under 18 players to take on Whickham, who are currently in the bottom half of the ENL First Division.

"This is a great opportunity for our players to get a taste of what it's like to play in the first team," he said.

Manager Alun Armstrong will not be sending any of the regular players, especially with three league games coming up in eight days against Guiseley, Kidderminster and Hereford – and an FA Cup tie at Walsall in November.