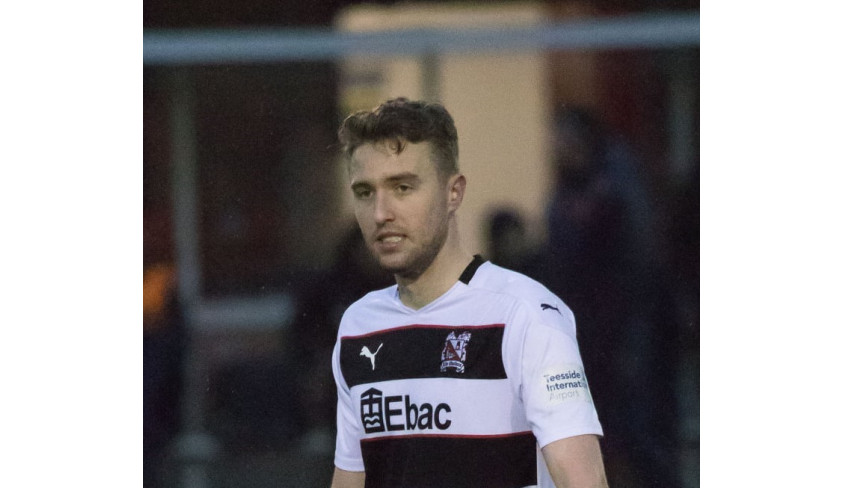 Centre half commits his immediate future

Defender Alex Storey has committed himself to season 2021-22 with us.

Alex, 22 , joined us from Sunderland RCA in the Northern League for whom he had been playing after being released by Sunderland.

Since he signed in September 2019, Alex has made 38 league and cup appearances for us, scoring twice.

Manager Alun Armstrong said; "Alex was just getting back to his best when the season was halted. We know he's got the ability and this year is a big year for him to kick on."

Everyone at the club is delighted that Alex is staying with us!

Here he is, scoring against Tadcaster in the FA Cup.

Do you want to help Boost the Budget for season 2021-22? Follow this link: