Best of luck to several former Quakers at Wembley 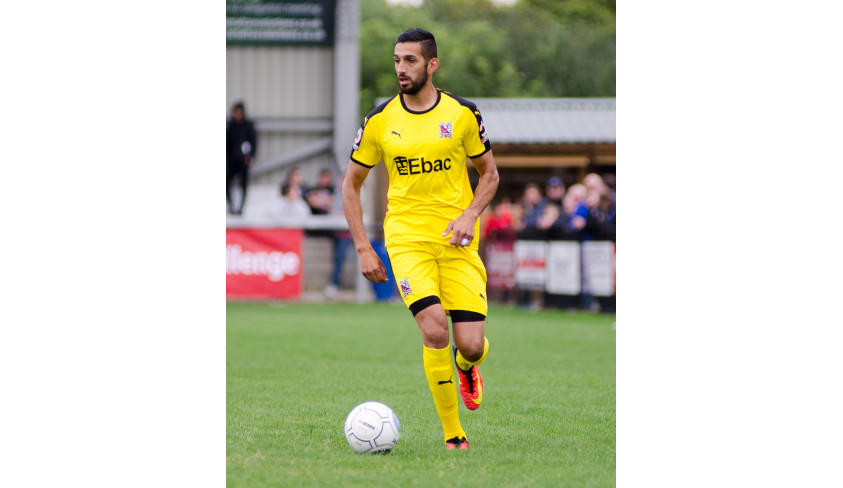 FA Vase and Trophy finals for 2020 at Wembley on Monday

We would like to wish the best of luck to several former Darlington players who will be taking part in the delayed 2020 FA Vase and FA Trophy finals at Wembley on Monday.

The Vase final is between two Northern League clubs, Hebburn and Consett.

The Trophy final is between Harrogate Town and Concord Rangers.

Lining up in the Harrogate squad are:

The games are being played behind closed doors, but are being televised by BT Sport.

The finals have been delayed for a year because of the pandemic – the competition was up to the semi final stage when the first lockdown came along.