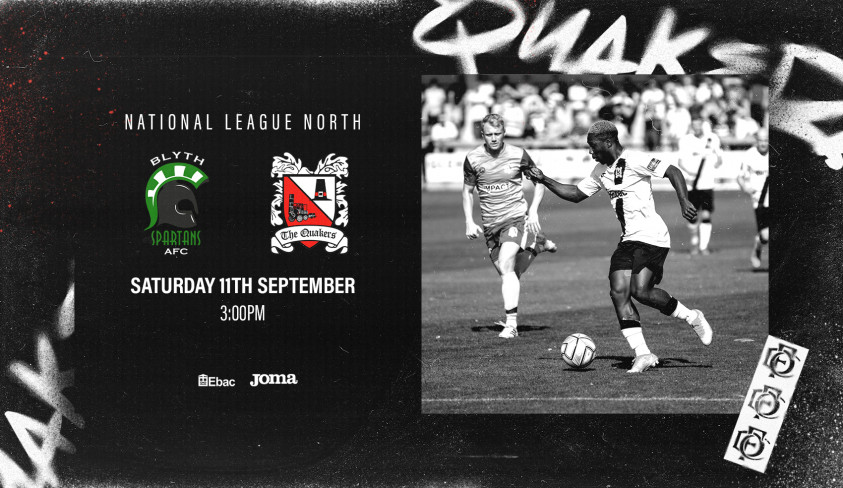 Can we win our first game?

Darlington go to Croft Park in the National League North on Saturday looking for their first league points of the season.

Quakers have lost each of their first three games of the season, with question marks raised over the centre of defence,  so manager Alun Armstrong is hoping for an improvement on his return to his previous club. he has signed central defender Jake Cooper from Rotherham on loan, and he'll go straight into the team.

Central defender Brandon Taylor will be missing because of illness, otherwise Alun will choose from a full squad with Jake Cooper included.

And our win here in 2015 in the EvoStik League, courtesy of a memorable goal by Lee Gaskell