Brian Little to return to Darlington! 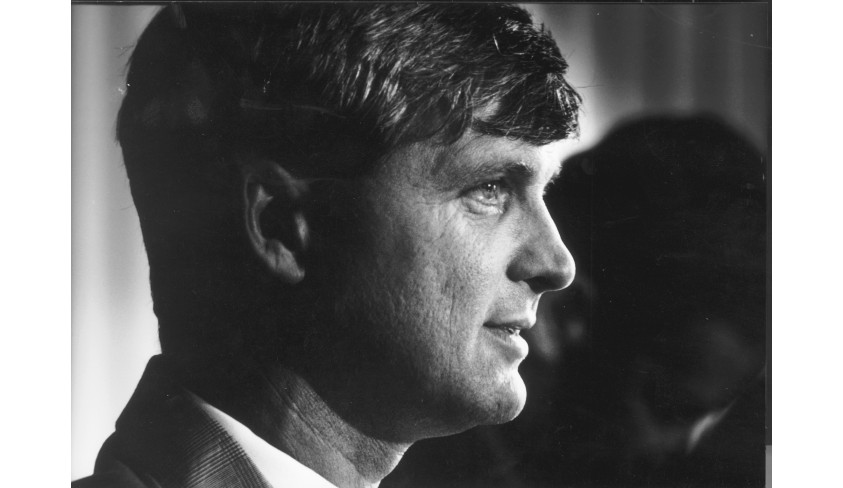 Darlo legend to visit in December

Brian Little, who guided Darlington to one of the most successful periods in the club’s history, is returning to the town on Saturday 8th December.

Brian was one of the main inspirations behind Quakers’ revival between 1989 and 1991. He was appointed too late to prevent the club from being relegated to the GM Vauxhall Conference at the end of season 1988-89 , but he then built a team that swept all before it over the next two years, winning the GM Vauxhall Conference and Fourth Division titles in magnificent style. 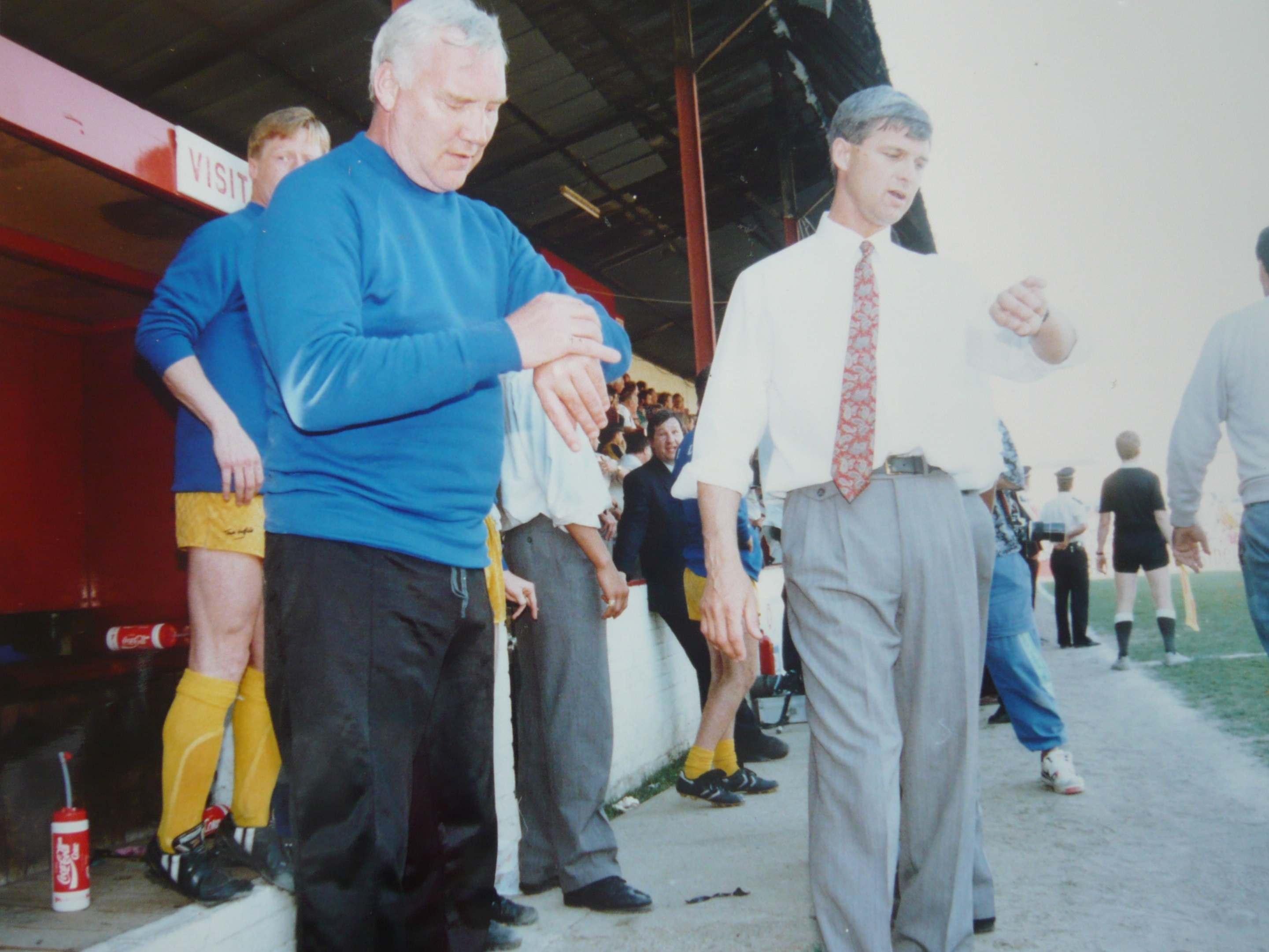 No Darlington fan will ever forget the drama of the last day of the Conference season when Gary Coatsworth scored the only goal of the game at Welling, and the 2-0 victory over Rochdale at a packed Feethams on the last day of the Fourth Division season. 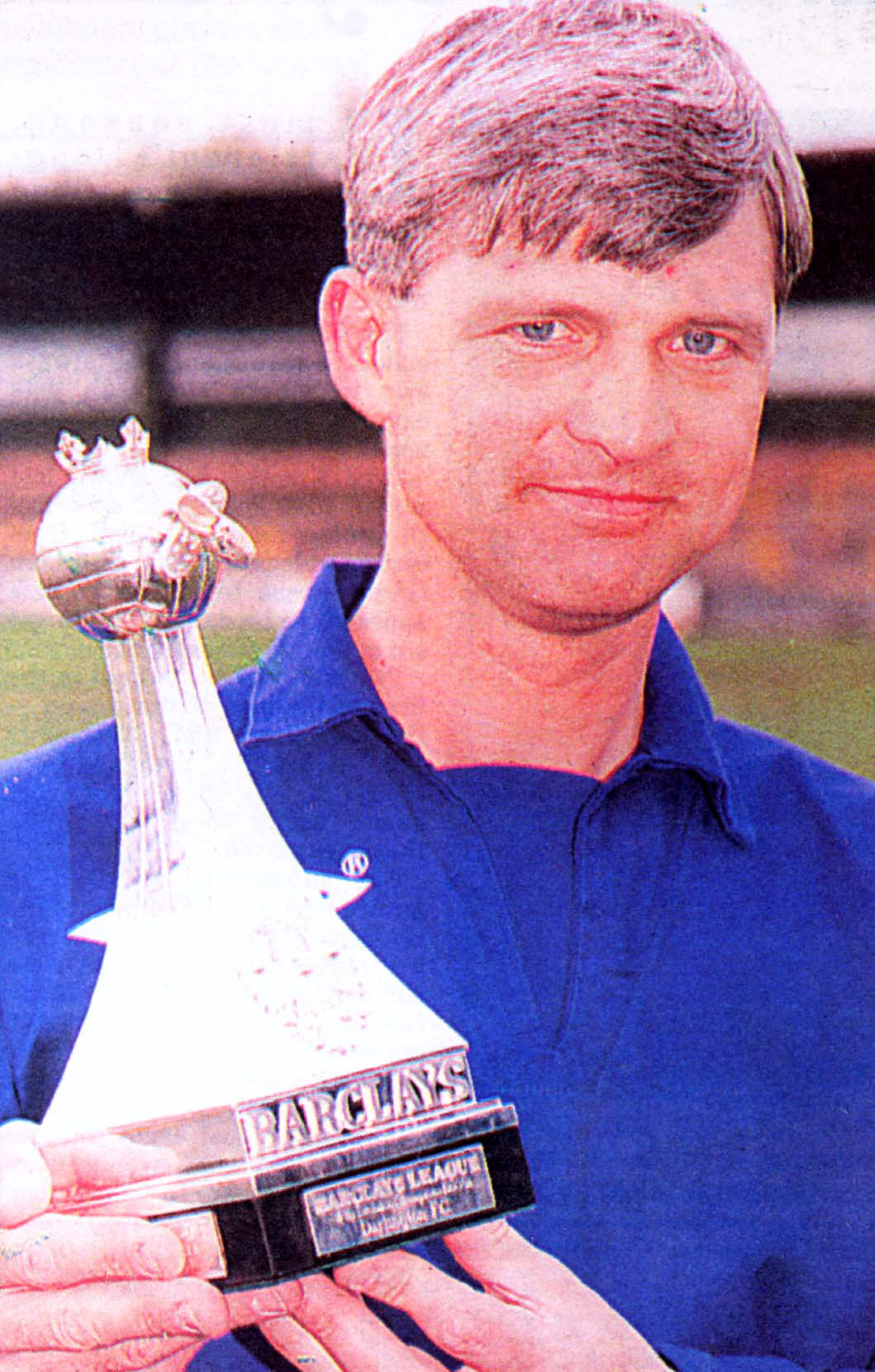 He left to join Leicester City as manager at the end of the 1990-91 season, guiding them to promotion.

Brian will be signing copies of his new book “A Little is Enough” (priced at £18.99) at Darlington’s home game against Nuneaton in the Vanarama National League North on Saturday 8th December. You can buy his book in advance here:

The book will be available to buy on the day. Brian will visit the downstairs lounge first and interact with the supporters, and then eat upstairs in hospitality, signing his books along the way -- so if you want to meet him in hospitality, book your place by e mailing Joanne Cameron on joanne.cameron@darlingtonfc.org or craig.morley@darlingtonfc.org.

It's sure to be day full of nostalgia for everyone who has great memories of those two title-winning years.

The club would like to thank Paul Hodgson of PIMMS Productions, Paul Coleman and Craig Morley for their help in arranging Brian's visit. 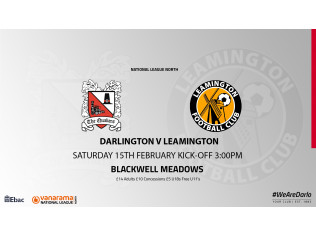