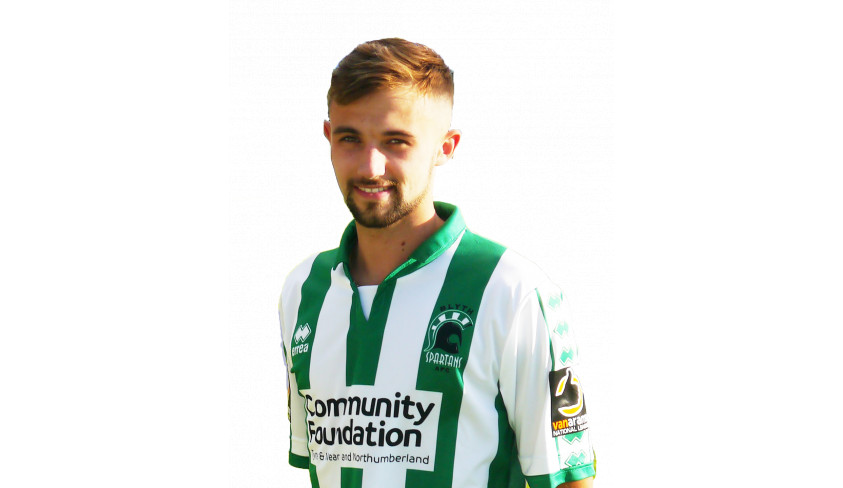 Jamie, 21, started his career at Newcastle United and was a regular in their Under 18s and under 23s sides, and once scored a hat trick in 20 minutes against Arsenal.

He was released by the Magpies in the summer of 2017 and joined South Shields, being part of their squad that won promotion to the EvoStik Premier Division in season 2017-18.

He left Shields a year ago and joined Blyth, where he played a key part in their march to the play offs, starting 37 matches (plus 12 as a sub) scoring five times.

Manager Alun Armstrong said; "We nicknamed him "spaghetti legs" when he was at Blyth because of his ability to run with the ball in tight situations, and win it if necessary. He's very good at moving the ball on, and is an exciting player to watch."

We would like to wish Jamie all the best in his career at Blackwell Meadows.