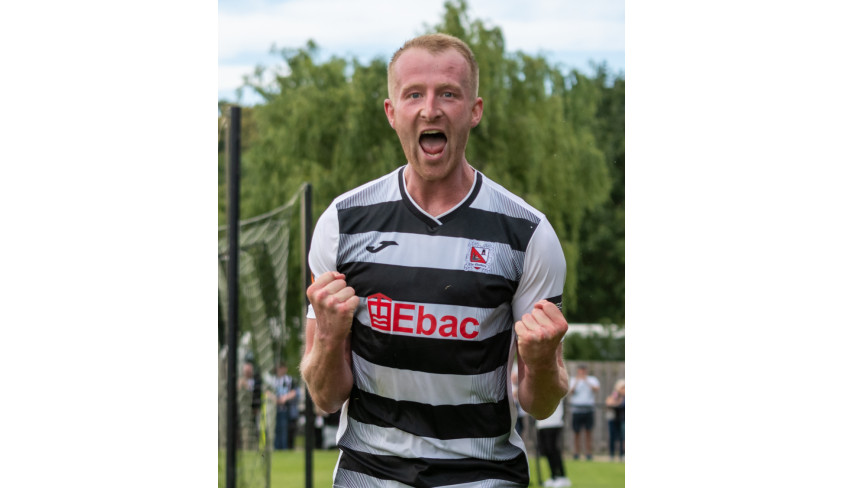 Quakers get off to a winning start 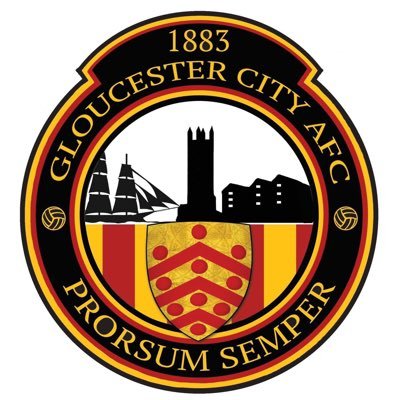 Jacob Hazel was on target in the first half, and after Gloucester equalised in the second half, Mark Beck and Kaine Felix, who was signed late on Friday night just before the deadline, were on target after that.

Gloucester had the first opening on 4 minutes when Jake James tried his luck with a 30 yarder, but Tommy Taylor got his body behind it and Quakers cleared.

Quakers got a free kick about 25 yards for a foul on Mondal on 11 minutes, but Jack Lambert curled the ball about five yards wide of the right hand post.

Quakers nearly sneaked one on 15 minutes when Kallum Griffiths curled the ball in from the right, and keeper Brandon Hall just grabbed the ball a split second before Jacob Hazel could get there.

Gloucester missed a good chance on 20 minutes when the ball was driven over from the right and McClure headed over.

Quakers had their first chance on 25 minutes when Lambert swung a free kick over from the left for Beck to glance just wide.

Jacob Hazel tried his first attempt of the game with a curling left foot shot that went over the top, then in the next attack, he dispossessed a defender on the left but crossed too high above Beck.

Quakers had a half chance when a great flick by Lambert put Mondal through, but he was challenged just inside the area.

They had a better chance when Moke sent Mondal through in the inside left position, he sidestepped the keeper but from a tight angle sidefooted into the side netting.

Quakers took the lead on 43 minutes. Mark Beck played the ball forward for Mondal to square the ball for Hazel, who coolly lifted the ball over everybody into the net.

It was nearly 2-0 on 48 minutes, Beck picked the ball up 30 yards struck a low shot that Hall saved at full stretch to his right.

Gloucester levelled on the hour. Owen Evans struck a left foot shot against the post, and the ball rebounded twelve yards out where Daniel Leadbitter quickly controlled it and volleyed in.

Two minutes later, they were reduced to ten men, when Tommy O’Sullivan was shown his second yellow card of the afternoon, for handball

But Quakers nearly regained the lead when Moke broke into the box on the right and forced Hall into a diving save.

Griffiths then broke down the right from a good ball by Wheater, but the keeper held on to his cross.

Quakers went back into the lead on 70 minutes. Ben Hedley measured his cross perfectly from the left to the far post, where Beck headed firmly past the keeper.

Kaine Felix came on for his debut on 72 minutes for Mondal.

It was nearly 3-1 when a good header by Beck found Moke on the right, and his cross into near post was met by Felix, whose effort was turned wide by the keeper.

From Lambert’s corner, Wheater forced a diving save out of Hall with a header.

It was 3-1 in the 90th minute, when Felix picked up a perect through ball from man of the match Purver, and smashed a right foot shot past Hall.

Thanks to our match sponsors, Saddington Taylor

and our matchball sponsors, DAFTS

and thanks to Cleveland Containers