Darlo and Me: Karl Alexander 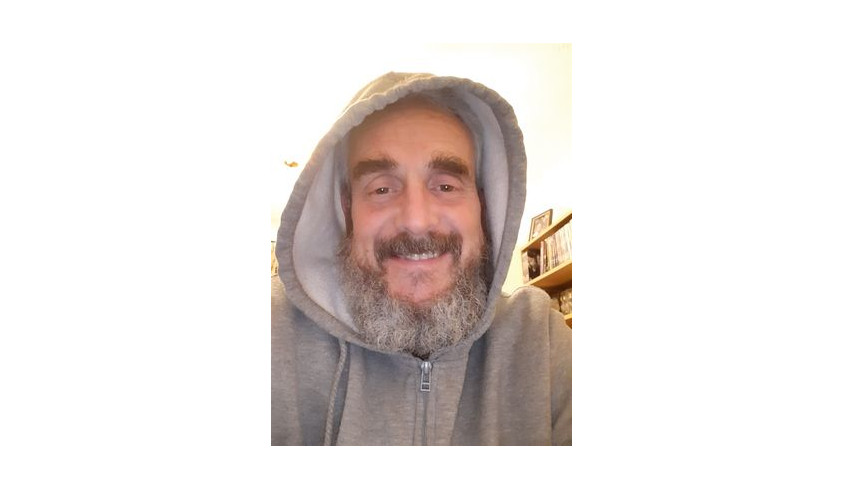 In this series, Paul Hodgson has been chatting to other Darlington fans about their passion for following the club.

Here he spoke to Karl Alexander:

What was the score? 5-1 to Darlington

Most memorable home match: Middlesbrough in the FA Cup 84-85 season.  This was a memorable night because despite the Boro fans’ best efforts to get the game abandoned, we clung on to win – with goals from Garry MacDonald and Phil Lloyd.

What was the score? 2-1 to Darlington

Most Memorable away match: Welling 89-90 Gary Coatworth’s winner made it an unforgettable day, and meant that we clinched promotion back to the Football League.

What was the score? 1-0 to Darlington

Favourite all time manager(s) David Hodgson, Jim Platt and Alun Armstrong. All these guys are winners!

Favourite current player(s): Will Hatfield and Joe Wheatley – these two are the best midfield combination in our league.

What are your hopes for next season? I'm chuffed I still have a club to support as you only choose once so choose wisely. The people who pull on the shirt give their all and have other jobs to do as well so I'll never slate them. I've met some great people because of this and long may it continue in these uncertain times