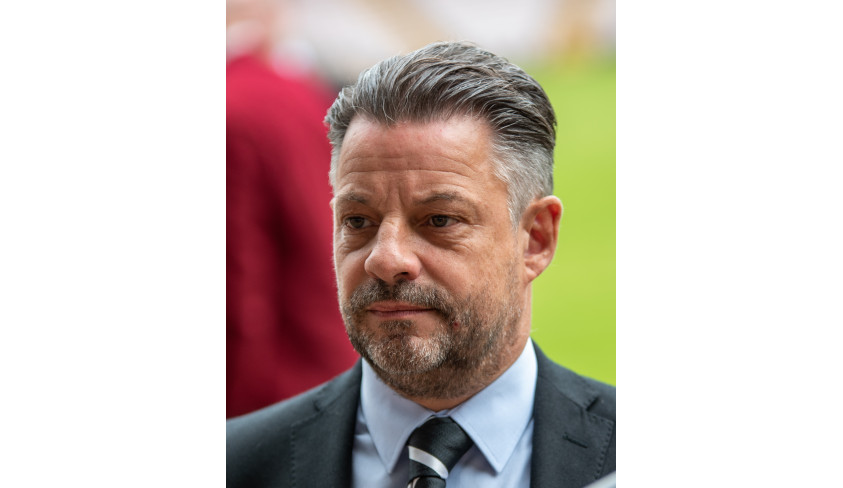 DJ has long argued for more governance in football – he has advocated it several times in his DFC interviews -- and has already provided a meaningful contribution to a presentation which is taking place Thursday.

DJ said; “The Panel has been sent up to review governance in football and we had our first meeting last week.

“I’m one of several people from the National League North who have been asked to put together a presentation on our experience of governance, I’m working with Tony Wilson of Spennymoor, Neil Pinkerton of Gateshead and Ian Kyle from Southport.

“We have already discussed plenty of issues, and we’re hoping to make a positive difference in football.”

Here's what Tracey Crouch, who is the chair of the panel, said in the Athletic:

We would like to congratulate DJ on his inclusion on the panel, and assure him that he will have everyone's support at DFC.