From the league: New chairman appointed 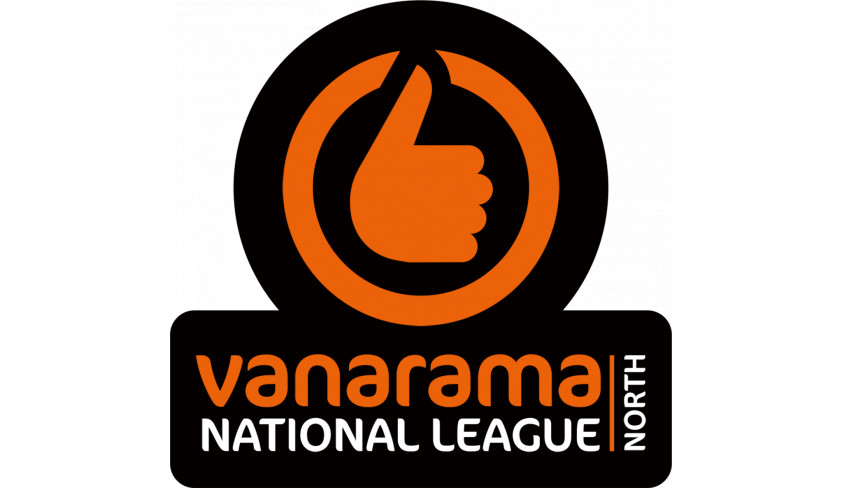 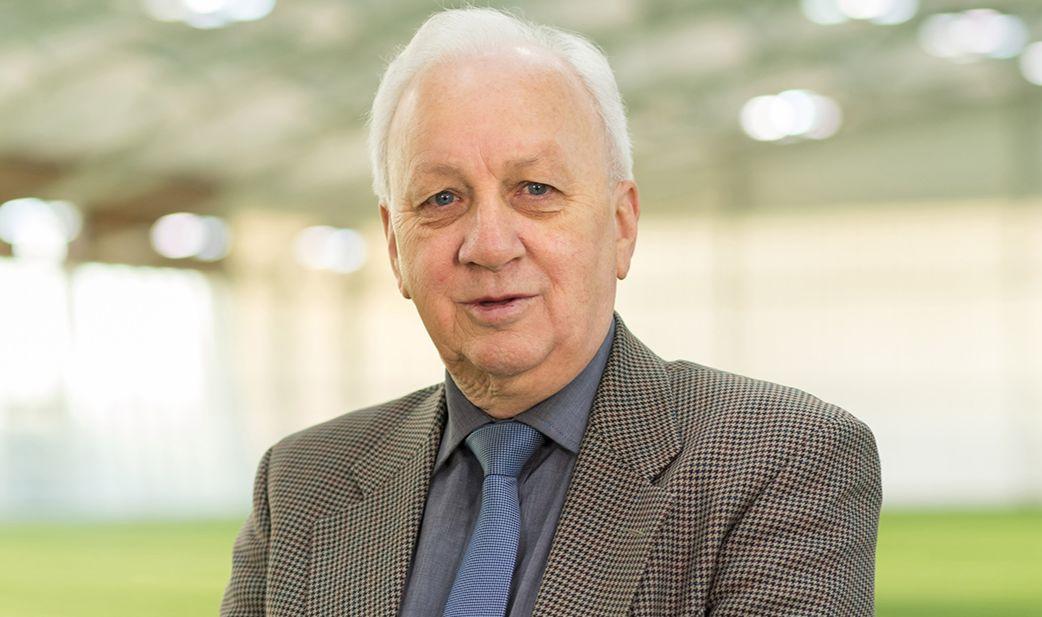 Jack Pearce has been appointed as the new Chairman of The National League.

A vice-chair of The FA since 2015 and divisional representative on the FA Council since 2001, Pearce has served on The National League Board for more than a decade.

Pearce was formerly a player and manager of Bognor Regis Town and continues to serve the club as its general manager and vice-chairman. He also represents Sussex County FA and is a trustee of the Football Foundation.

“I’m honoured to accept this opportunity to lead the Board and National League team in addressing the challenges the League and its Member Clubs have faced over the last 18 months,” Pearce commented.

“I firmly believe that by working together with our clubs we can successfully move the League forward”.

A National League spokesperson said, “After a thorough recruitment process, which included national advertising for the position and a two-stage interview process with our shortlisted candidates, we are delighted to appoint Jack Pearce as Chairman of The National League.

“Jack’s vast knowledge and number of prestigious roles within football, in addition to a strong relationship with Member Clubs, made him the outstanding candidate”.

General manager of The National League Mark Ives said, “Having had the privilege of working with Jack, not only in the six months I've been with the League, but in my previous nineteen years at the Football Association, it is without doubt an excellent appointment.

“Jack brings to the role a wealth of contacts and experience at this level of the game.

“It is important there is a link between the Board and the General Manager, interweaving the day-to-day operation and strategic direction of the Competition. For me, the relationship I have with Jack will be a huge benefit to The National League”.