John Tempest to stand down as a director of Darlington FC 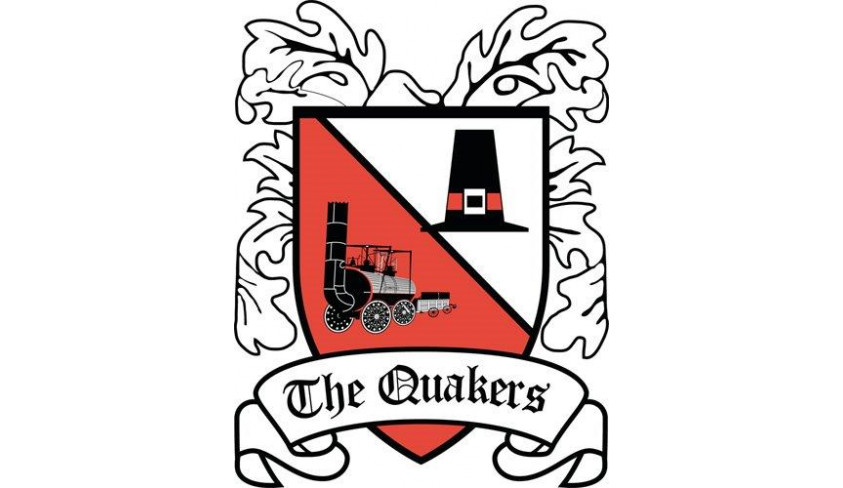 JT decides not to seek re-election at AGM 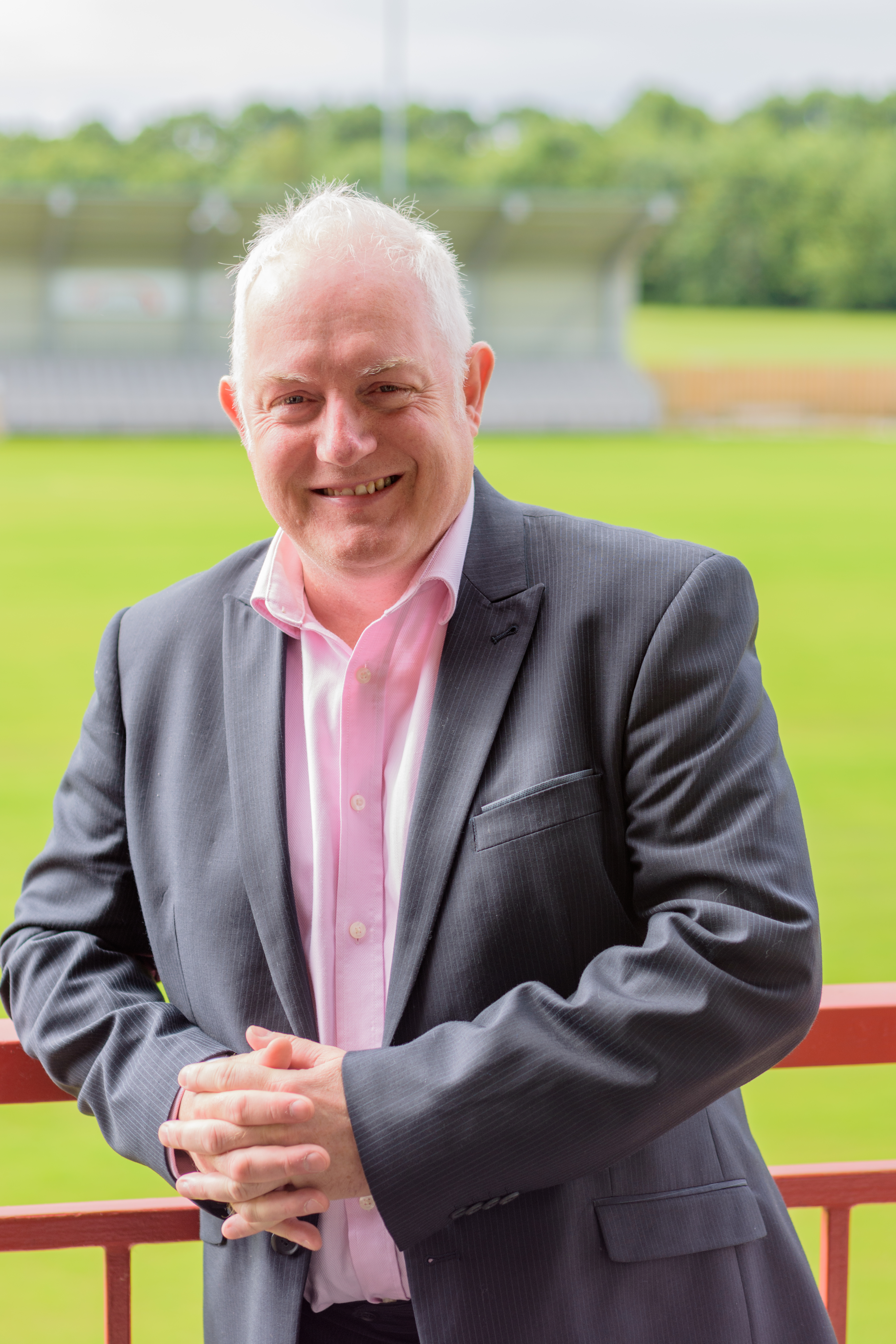 John Tempest to stand down as a director of Darlington FC.

Darlington Football Club is sad to announce that John Tempest will be standing down as a director at the forthcoming AGM.

John has been an unpaid director of the club for four years and was strongly involved with the Trust and the CIC before that, but he has now decided to stand down to concentrate more on his own business.

“It is with a heavy heart that I need to inform you that I am stepping down from my role of Director of Darlington 1883 Ltd,” he said. “My involvement over the last five years from the Trust, CIC and then the last four years as a director of Darlington Football Club, I am confirming it’s my intention to resign and not to seek re-appointment at the next AGM.  Over the last few weeks, I have discussed my decision with fellow directors as well as manager Tommy Wright to ensure a smooth transition of my director responsibilities and it gives time for the Darlington FC Supporters Group to recruit and appoint other Board Directors.

“My involvement with the club has been very challenging yet rewarding. The highlights during my tenure have been working with Richard Cook in bringing the club back to Darlington in very difficult times and securing Virgin Trains as main sponsor in 2016 which was a huge achievement for a club at our level. It was also most welcome to secure Ebac on a similar deal.    (The EBAC website is here:  https://www.ebac.com/.)

“Although the season hasn’t gone as well as any of us would have liked, I do believe that Tommy Wright and Alan White were the correct appointments. Rome wasn’t built in a day and I have seen them both work exceptionally hard and as a young management team they are learning each day. The work Tommy and Alan have done on setting up the Academy gives the club a sound base to move forward. Under the guidance of Chief Executive Officer David Johnston, who is a delight to work with, the club is being driven strategically in the right long-term direction.

“Overseeing both the commercial and financial side of DFC over the last two years clearly couldn’t be done on a purely volunteer goodwill basis and a paid resource was key to driving commercial revenue forward.  Craig Morley has already proved to be a successful appointment and is making major strides in increasing commercial revenue.  Likewise, Chris Stockdale, chair of the DFCSG, has been handling all financial aspects of the club since April 2018 and is doing a great job which I know can be extremely stressful and challenging. With some good professional appointments to the DFCSG board there is now a mixture of a wide range of skills from infrastructure to planning which will help to drive the club forward.

“With the above now in place I need to concentrate on my own business which has suffered due to the time I’ve had to devote to all things DFC over the last three years.

“I would like to offer my heartfelt thanks to David Johnston, Jonathan Jowett and Joanne Cameron whom I’ve worked closely with and every volunteer connected with Darlington Football Club for their help and support during my time with DFC. Also, a thank you to Mike Wilkinson, the Chair of Darlington RFC -- we have not always agreed on things but through communication we have improved the overall relationship. The club does however face challenges ahead in terms of ownership and long-term location.

“I have been a fan since the age of 12 and will still be supporting DFC through sponsorship on their journey back to the Football League. “

Chief Executive Officer David Johnston paid tribute to the “endless unpaid hours” that John has put into the club.

“We are sad that John has decided to resign as a Director of the club, but we respect his decision. John has done a fantastic job during his tenure with us and has helped to drive the club forward immensely since we reformed. What people may not recognise are the endless unpaid hours behind the scenes that he has put into the role, working with the club’s partners over the past three years. “This has often come to the detriment of his own business and his decision is fully understood. From a personal point of view, I will miss his input, reliability and experience and can I take this opportunity to thank him for the tireless work he has undertaken for our club and wish him every success in the future in whatever he does. He will be missed!”

Darlington FC Supporters Group chair Chris Stockdale said; “On behalf of the DFCSG Board I want to thank John for the countless hours he has dedicated to our football club over the past five years. He played a major role in our agreement to return to Darlington playing at Blackwell Meadows, the appointment of Tommy Wright as manager and successfully secured two fantastic major shirt sponsors in Virgin Trains and now Ebac. I have nothing but warm wishes for his future and John will be forever welcome at future Darlington games.”

Manager Tommy Wright said; “John has been great with me, and it will be sad to see him go. I completely understand his decision. I class him as a friend and we will stay in touch.”

The club will now be making strong efforts to find a replacement for John.

We are sure that all Darlington fans would like to thank John for all his hard work and wish him all the best for the future.