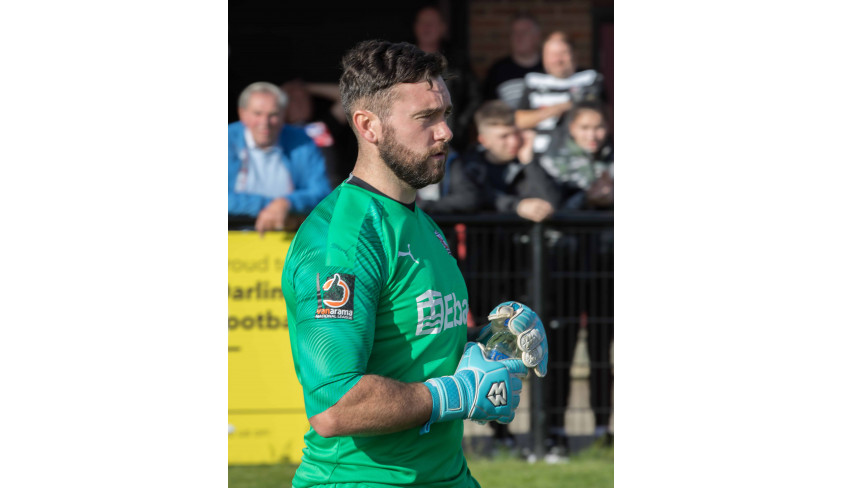 Liam Connell signs on loan until the end of the season

We are delighted to announce that keeper Liam Connell has signed on loan from South Shields until the end of the season.

Quakers and Shields have agreed that Liam will stay with us for the rest of the campaign, and he will be able to play in Saturday’s first round FA Cup tie at Walsall. The paperwork has this afternoon been accepted by the National League and the FA.

In his previous loan spell, Liam played five matches, keeping four clean sheets, and became a crowd hero by saving a penalty in the Cup at Leamington.

We would like to thank South Shields for their help, and welcome Liam for the rest of the season. We hope that he has an enjoyable and successful stay with us.