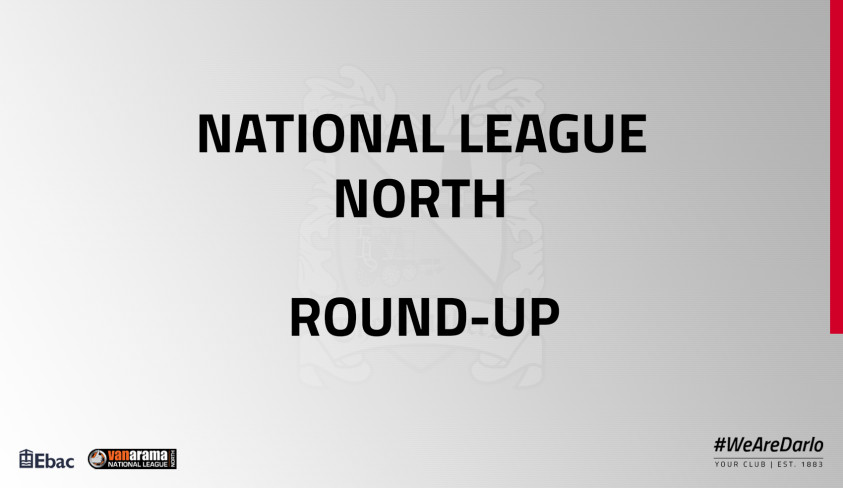 We picked up our second home win in a row with a 2-0 success over previously unbeaten Southport. The victory moved us to ninth in the table, one point off the playoffs.

York City continued their strong start to the season with a 2-0 victory at home to Leamington.  Alex Kempster and Jordan Burrow scored the goals either side of half time to move York three points clear at the top.

Guiseley are second after a 1-1 draw at Boston United. Aaron Martin put Guiseley ahead just after the interval with Jordan Thewlis earning the Pilgrims a point from the penalty spot.

Hereford are fourth after a 1-0 win at bottom of the table Blyth who remain without a point. Michael Symons scored the only goal of the game in the 24th minute for Hereford.

Curzon Ashton suffered their first loss of the season at home to Kidderminster. Ashley Chambers scored the only goal of the game in the second half for Harriers.

Alfreton beat struggling Bradford PA 4-0. Amari Morgan-Smith scored twice for Alfreton along with a goal from Danny Clarke and an own goal.

Spennymoor lost two minutes from full time at Farsley Celtic, Ben Atkinson scoring the only goal of the game.

Gateshead scored in stoppage time to pick up their first win of the season at Kettering. Marcus Kelly scored early on for the hosts, before strikes from Toby Lees and Joshua Kayode gave the Heed a 2-1 win.

The final game on Saturday saw Brackley Town beat our next opponents Altrincham 1-0 thanks to Shane Byrne. 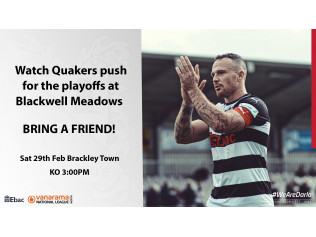 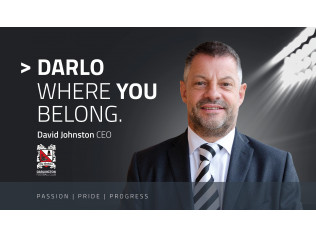 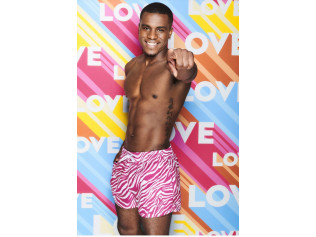 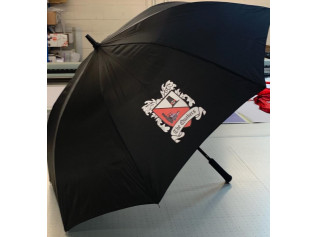 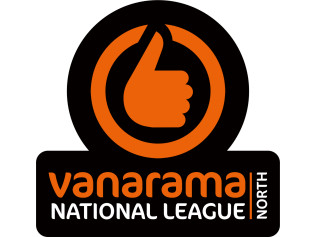