Opening game of the season at Farsley! 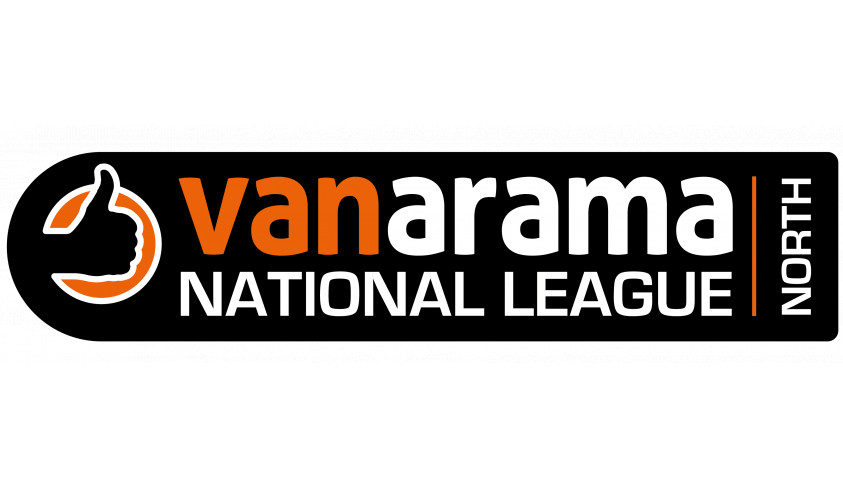 The fixtures for the new season have been announced -- and Quakers start with an away game at newly promoted Farsley on Saturday 3rd August!

The game will mean a reunion with two former Darlington players, Nathan Cartman and David Syers, who helped Farsley to promotion last season.

The Farsley game is quickly followed by home clashes against two more new clubs to the division -- Gateshead on Wednesday 7th August and Kettering on Saturday 10th August. We're at Curzon Ashton on Monday 12th August, which means that we have four games in the opening nine days of the season.

Our Boxing Day and New Year's Day games are against neighbours Spennymoor Town.

Why not sponsor one of the above matches, sponsor the matchball or be a mascot? Drop Craig Morley a line on commercial@darlingtonfc.org

Don't forget our first friendly of pre season against Motherwell this Saturday at Blackwell Meadows, kick off 2pm. 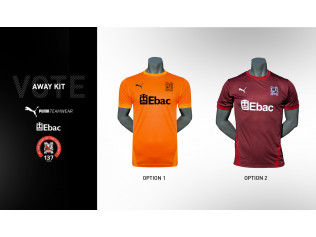 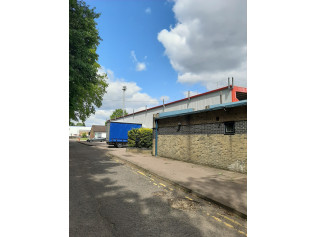 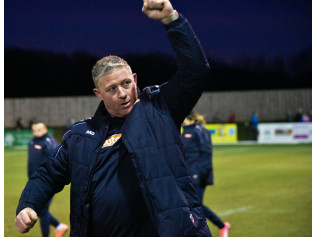 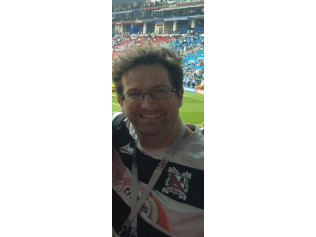 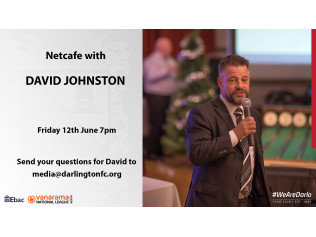