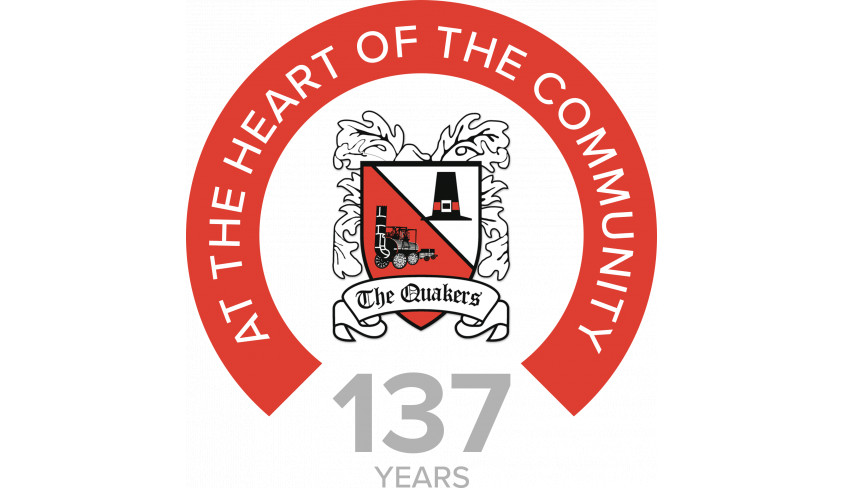 Darlington Chief Executive Officer David Johnston has been in talks with the National League and other club representatives about the financing of clubs from January onwards through grants as opposed to loans.

Here is the statement that twelve National League North clubs have agreed upon:

When National League clubs agreed in October to start the season playing behind closed doors, this decision was based on reassurances that grants would be provided to compensate for essential revenue lost from fans not returning on 1st October.

Had these assurances not been provided, then many clubs at our level may have taken the decision not to commence the season.

Matchday revenue from supporters attending games and its associated income streams are the lifeblood for our club. We are grateful to the Government, the FA and the National Lottery for recognising this and the roles our clubs play in our communities. We thank them for the grant support we have received to date.

The initial package of £10 million was to cover the first three months of the season with the clear understanding that grants would continue until it was safe for crowds to return. There was absolutely no mention of loans at that time.

As clubs we have worked diligently to comply with elite sport protocols and ensure a prudent approach to financial management based upon the reassurances given in October.

We the undersigned clubs therefore call on the Secretary of State Oliver Dowden, the Department of Culture, Media and Sport and the FA not to betray the trust National League clubs based in them by agreeing to commence the season, and to ensure the £11 million in support is in the form of grants not loans.