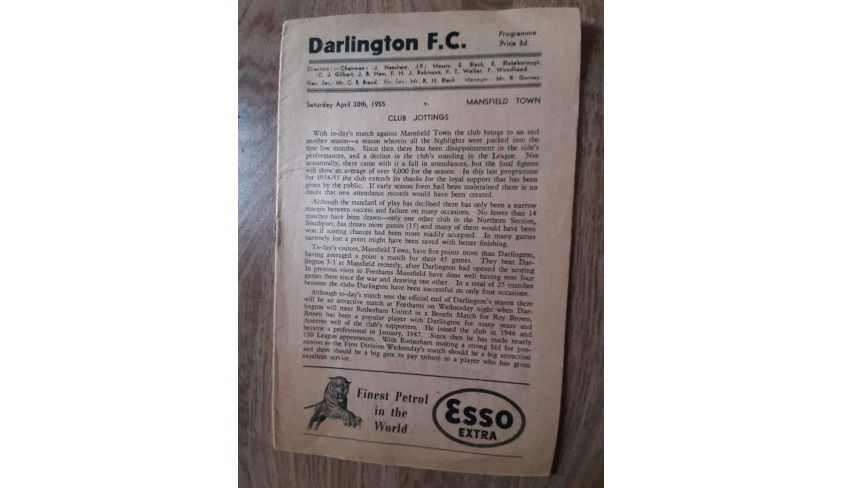 Karl Alexander has very kindly given us access to his programme collection.

After defeats against Halifax and Oldham, we needed to win at Bradford City on 26th March 1955 but lost 2-0. 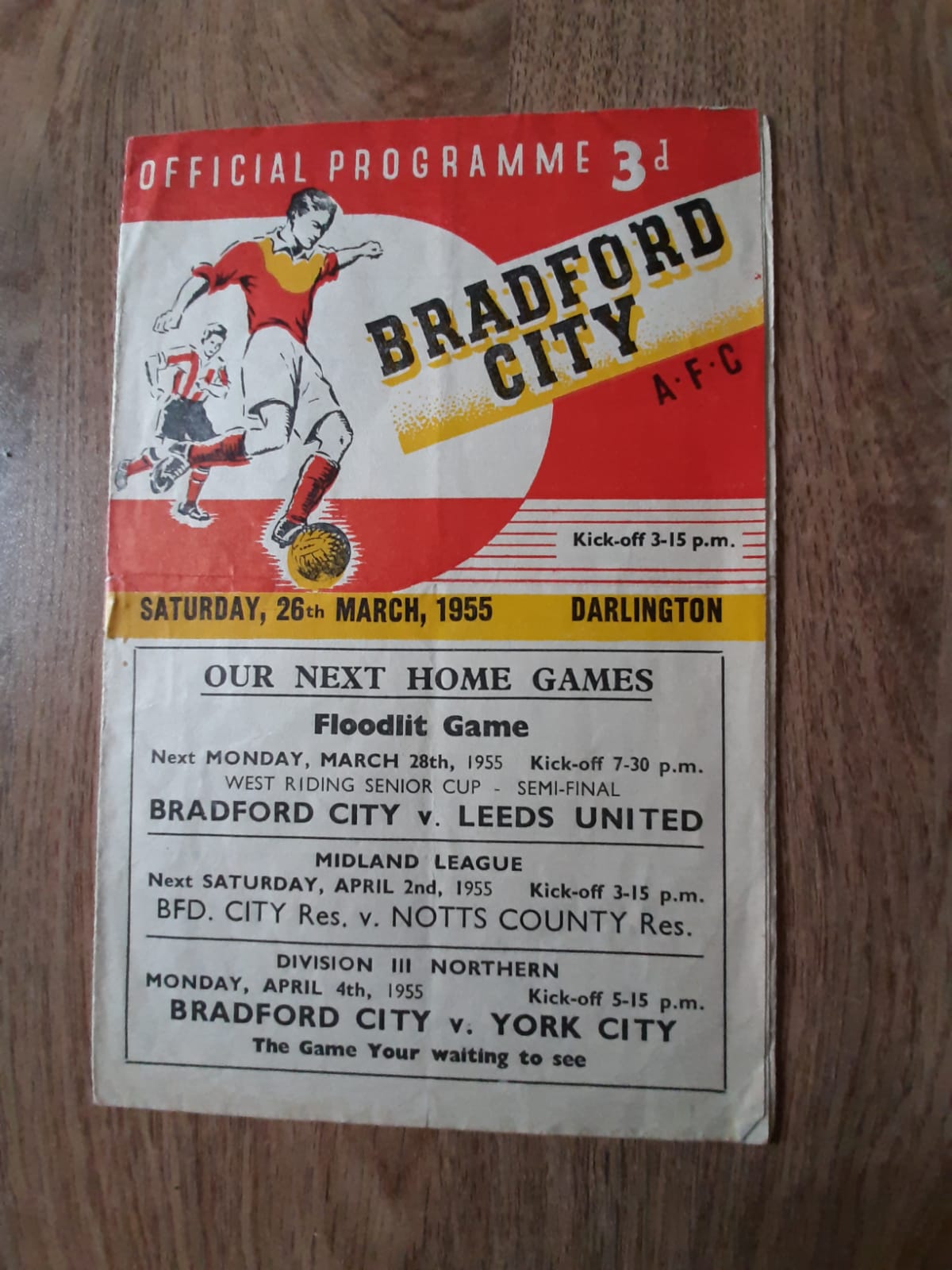 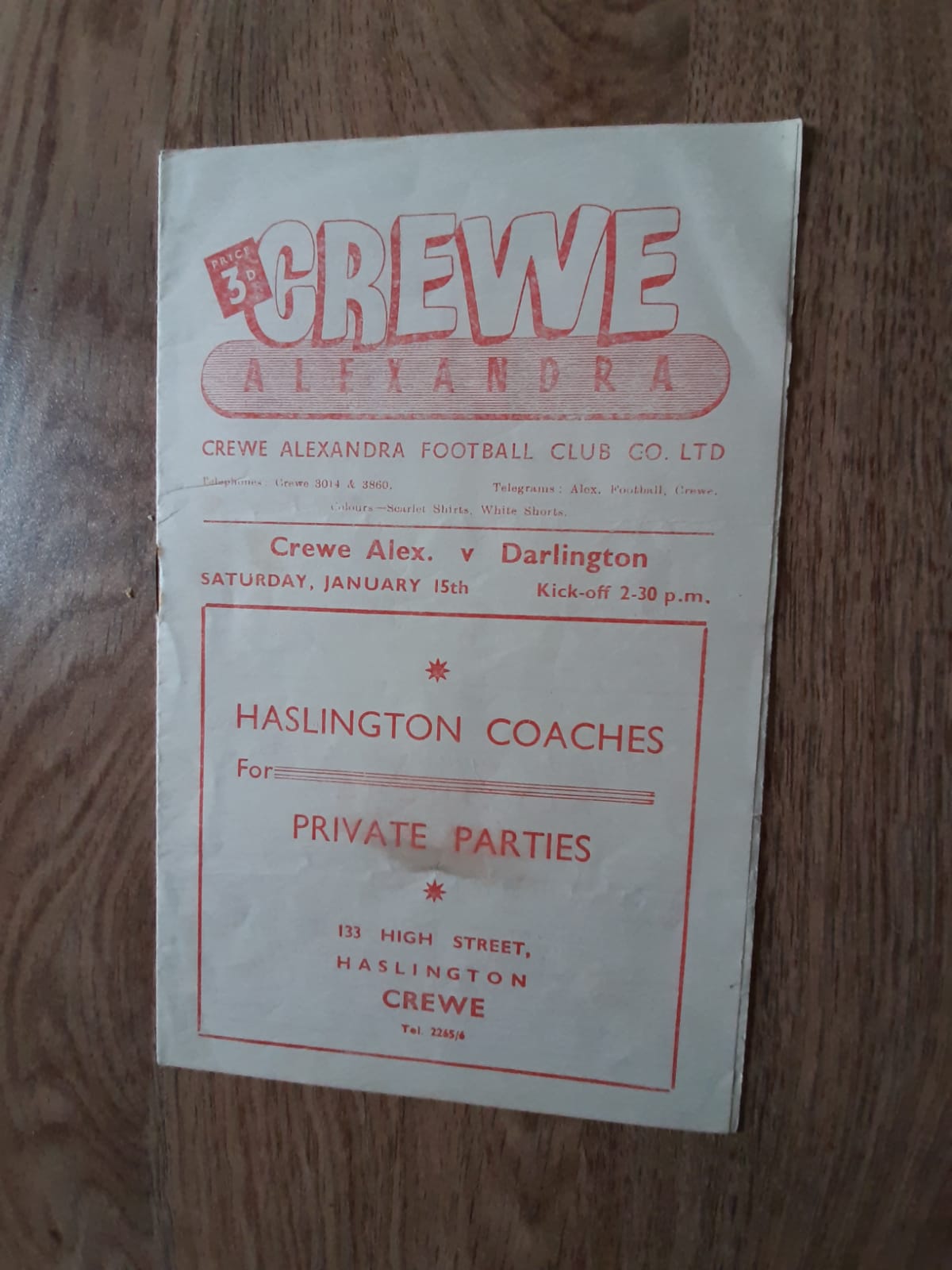 We had ten games to play in April.

We lost at home to Barnsley, drew at Gateshead, then lost at Scunthorpe. 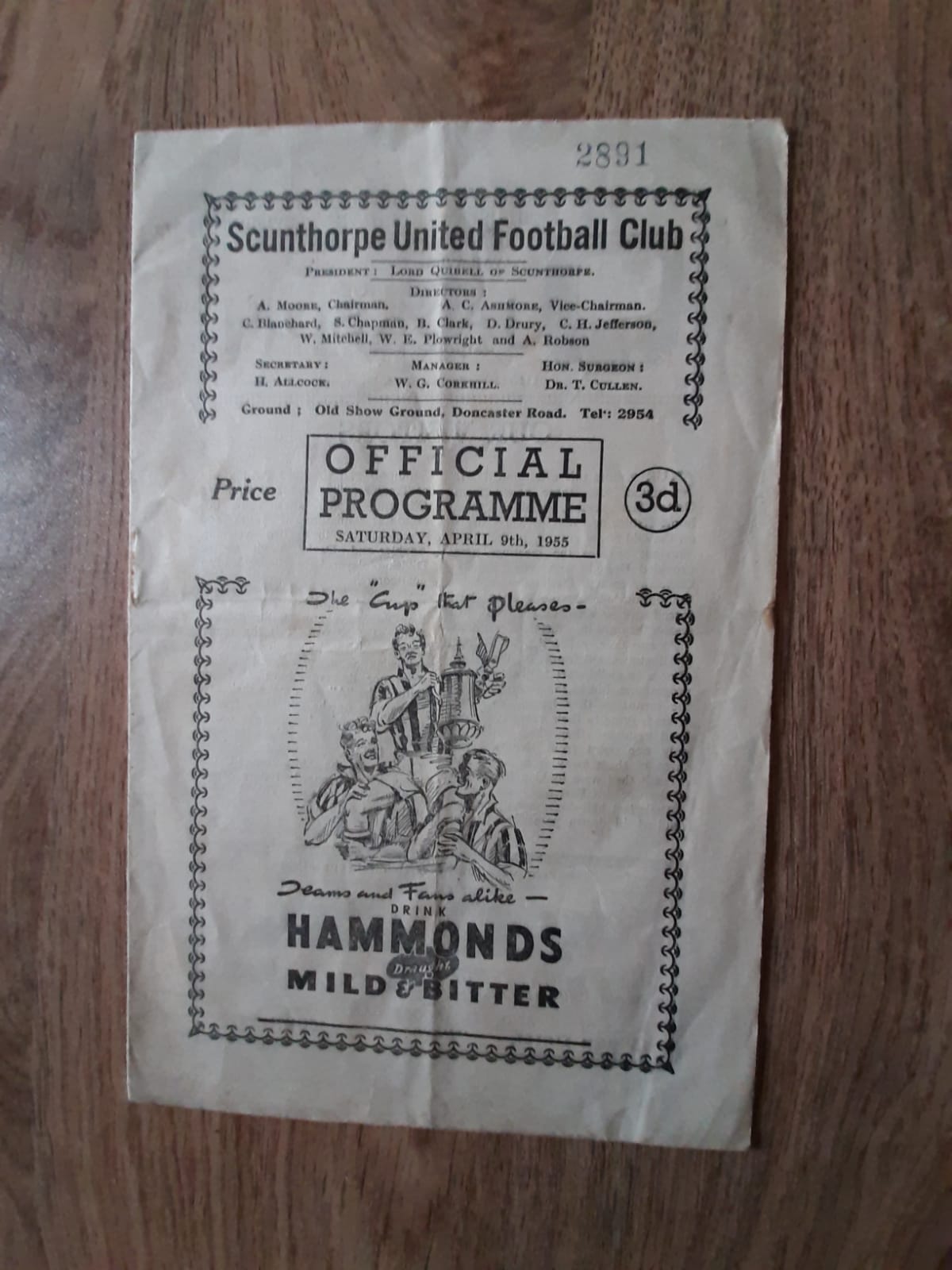 After seven games without a win, we thumped Gateshead by 5-1 at Feethams on 11th April. 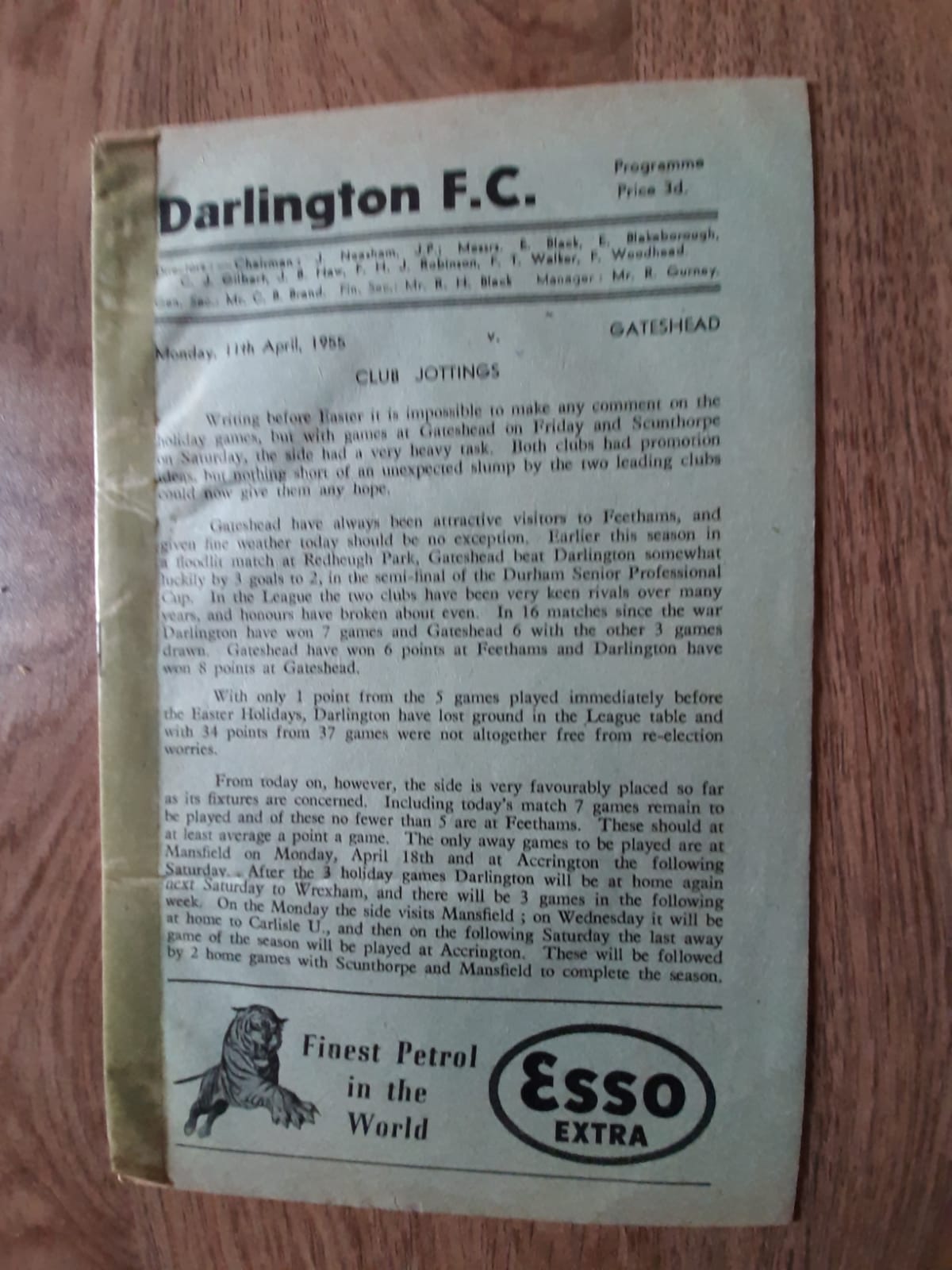 We lost, though, at Mansfield on 18th April 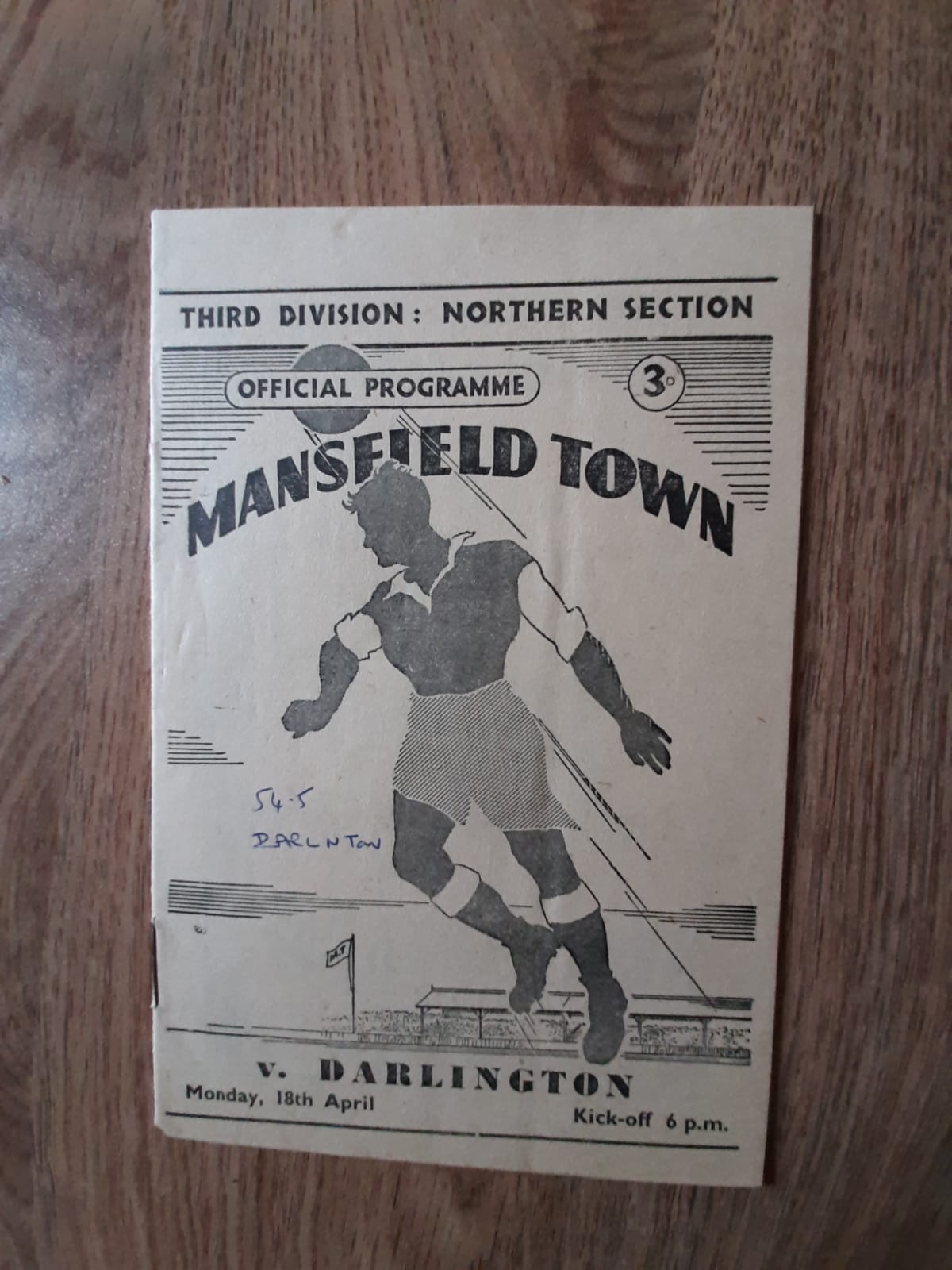 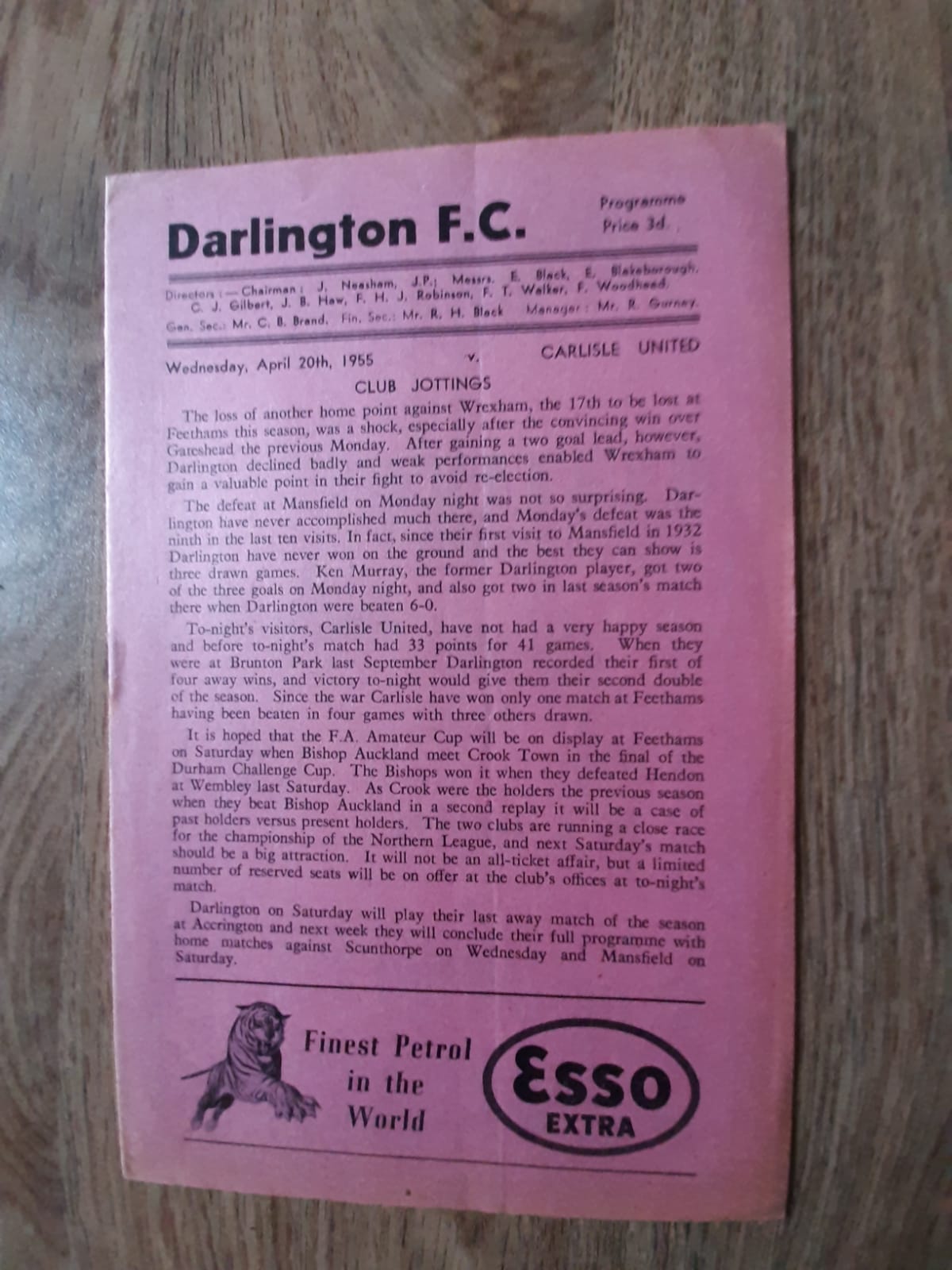 We drew 0-0 at Accrington Stanley on 23rd April 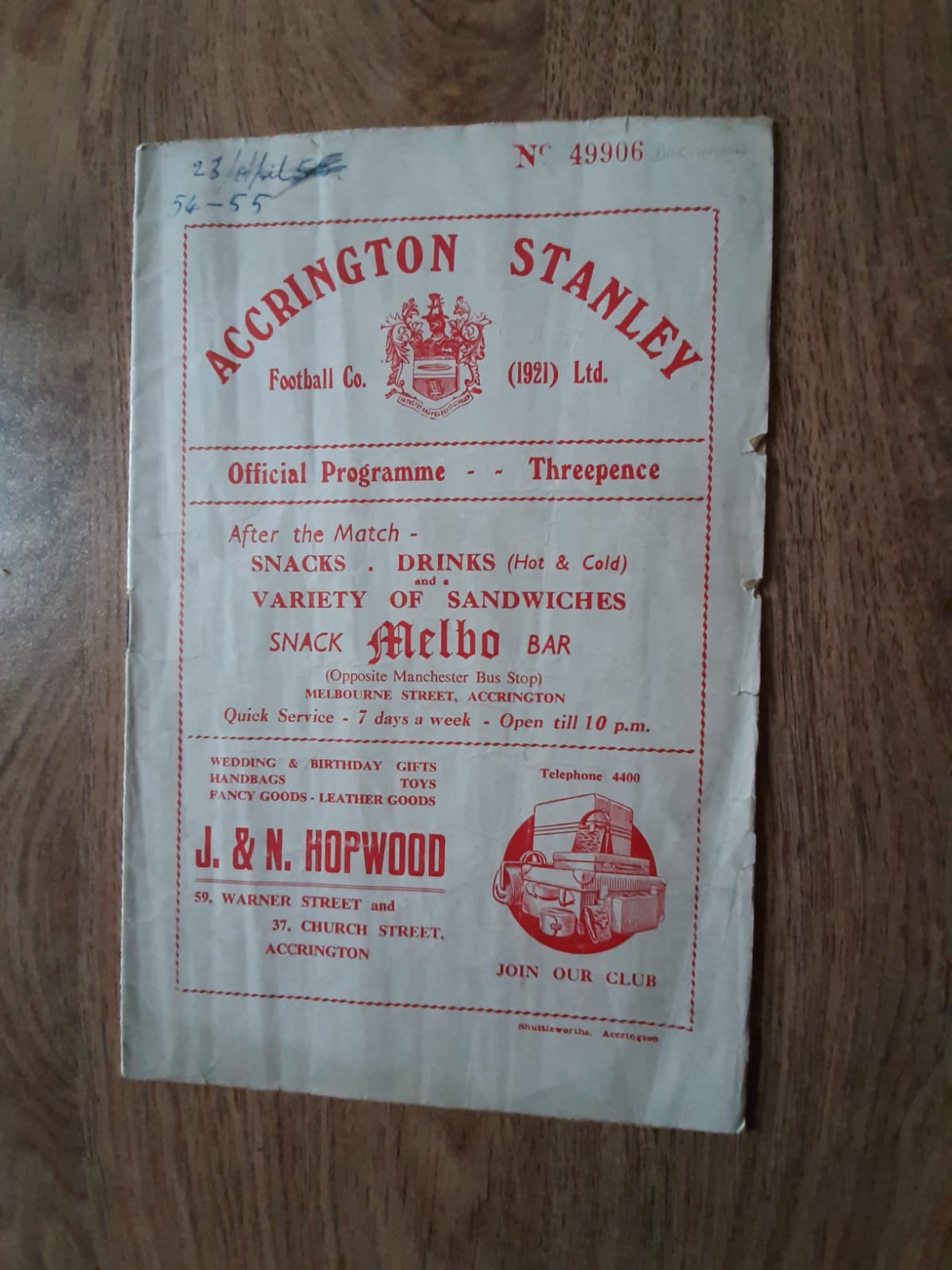 Our last game of the season was at home to Mansfield on 30th April, and we finished with a flourish with a 3-1 win in front of 4623 fans. 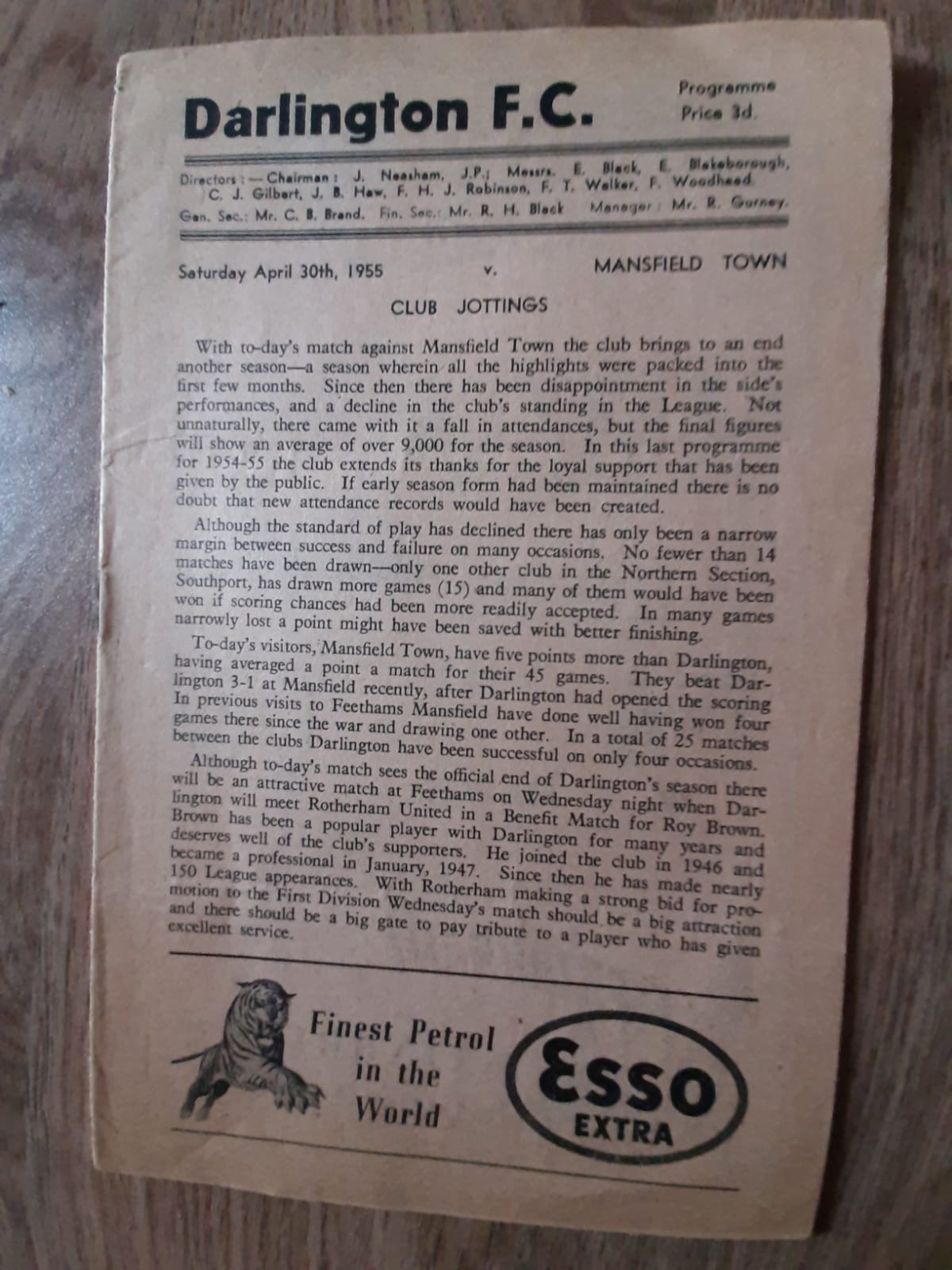 We finished the season in 15th place, an improvement of five places on previous seasons.