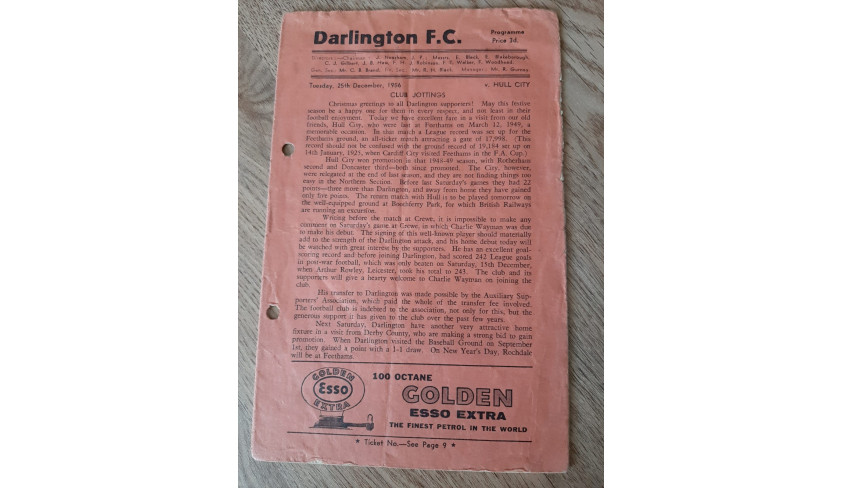 We started our FA cup campaign on 17th November 1956, and beat Evenwood Town, one of the leading Northern League clubs, by 7-2 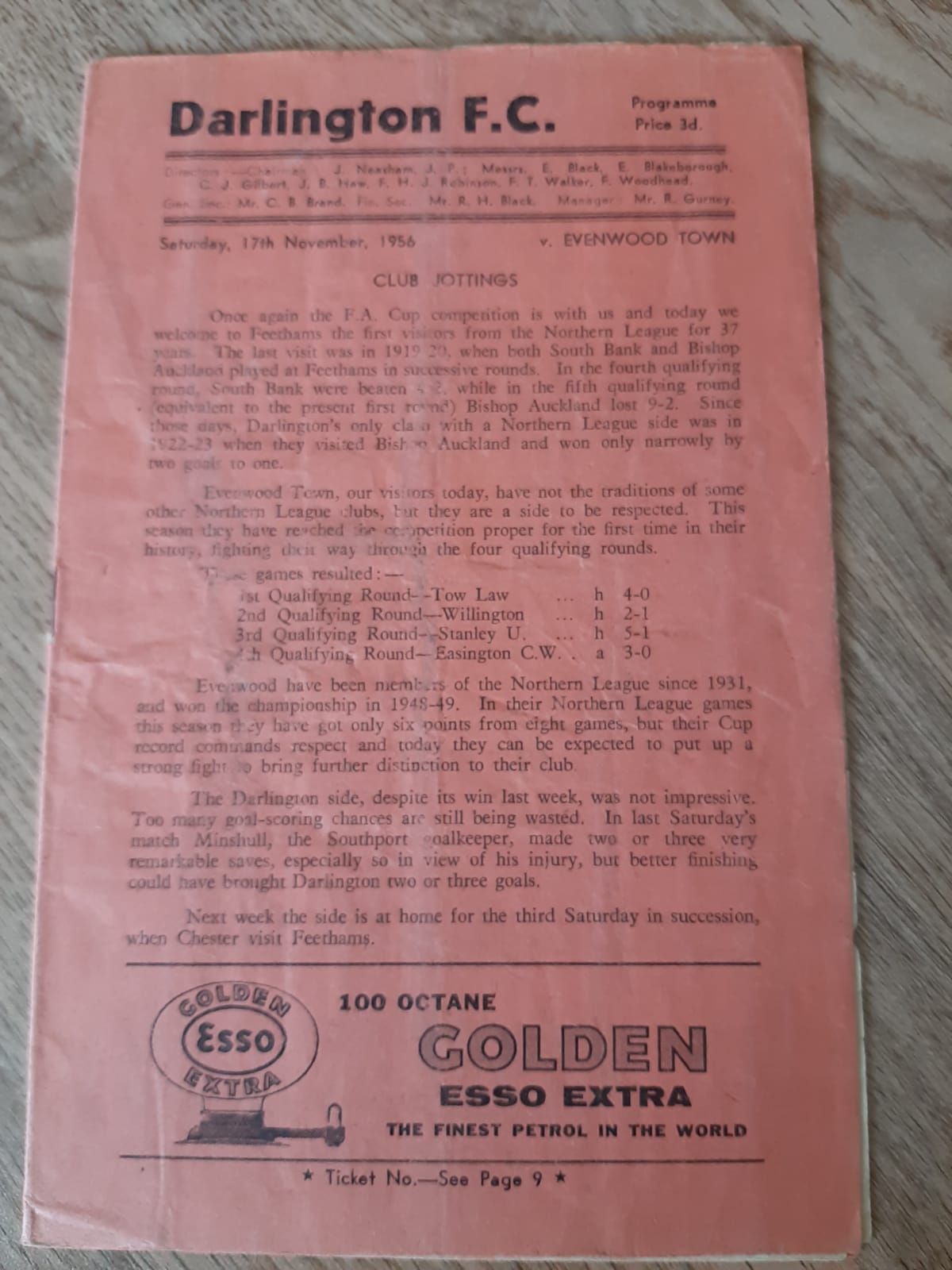 Before the next round, we played away at York City and lost 1-0 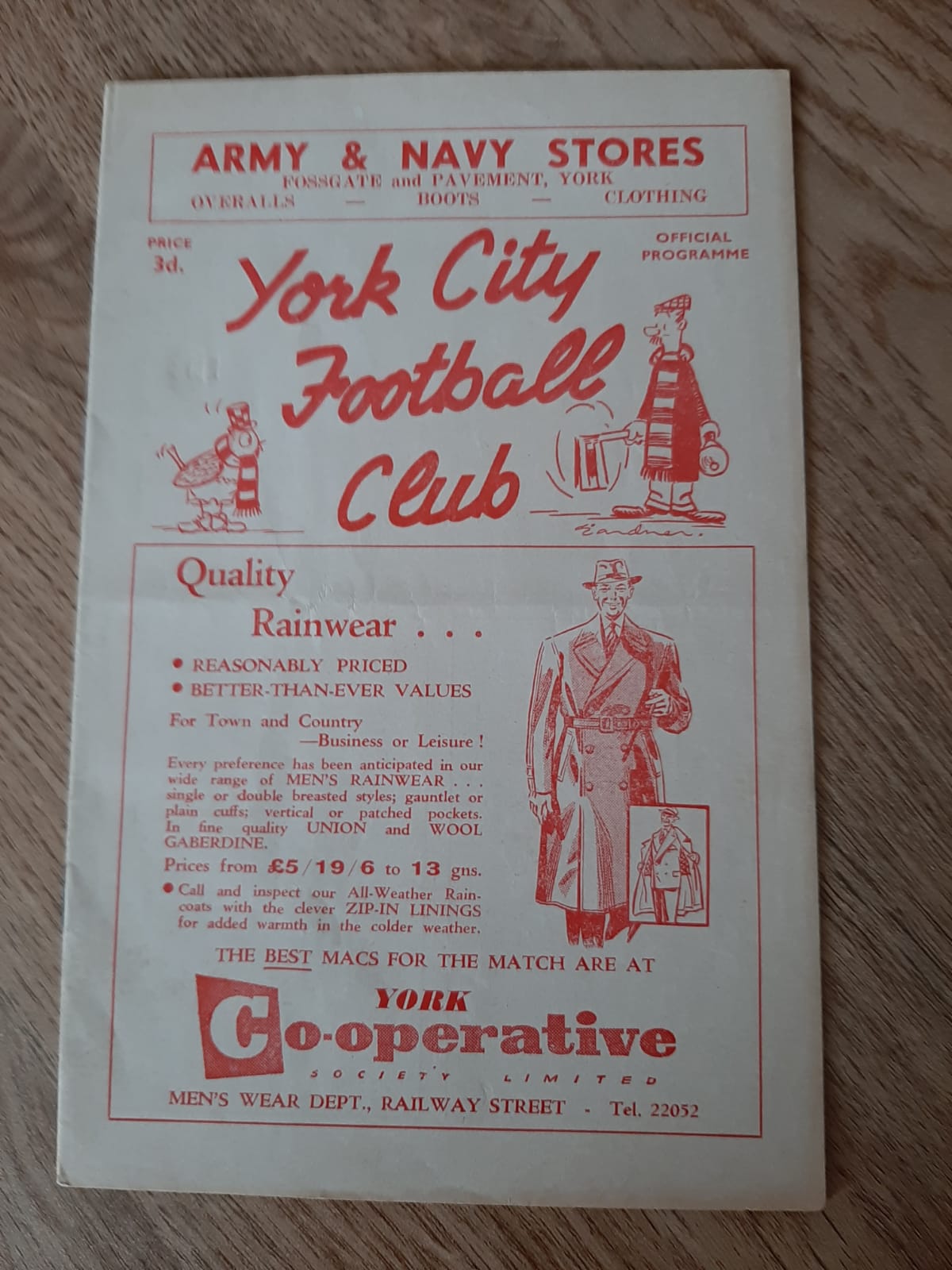 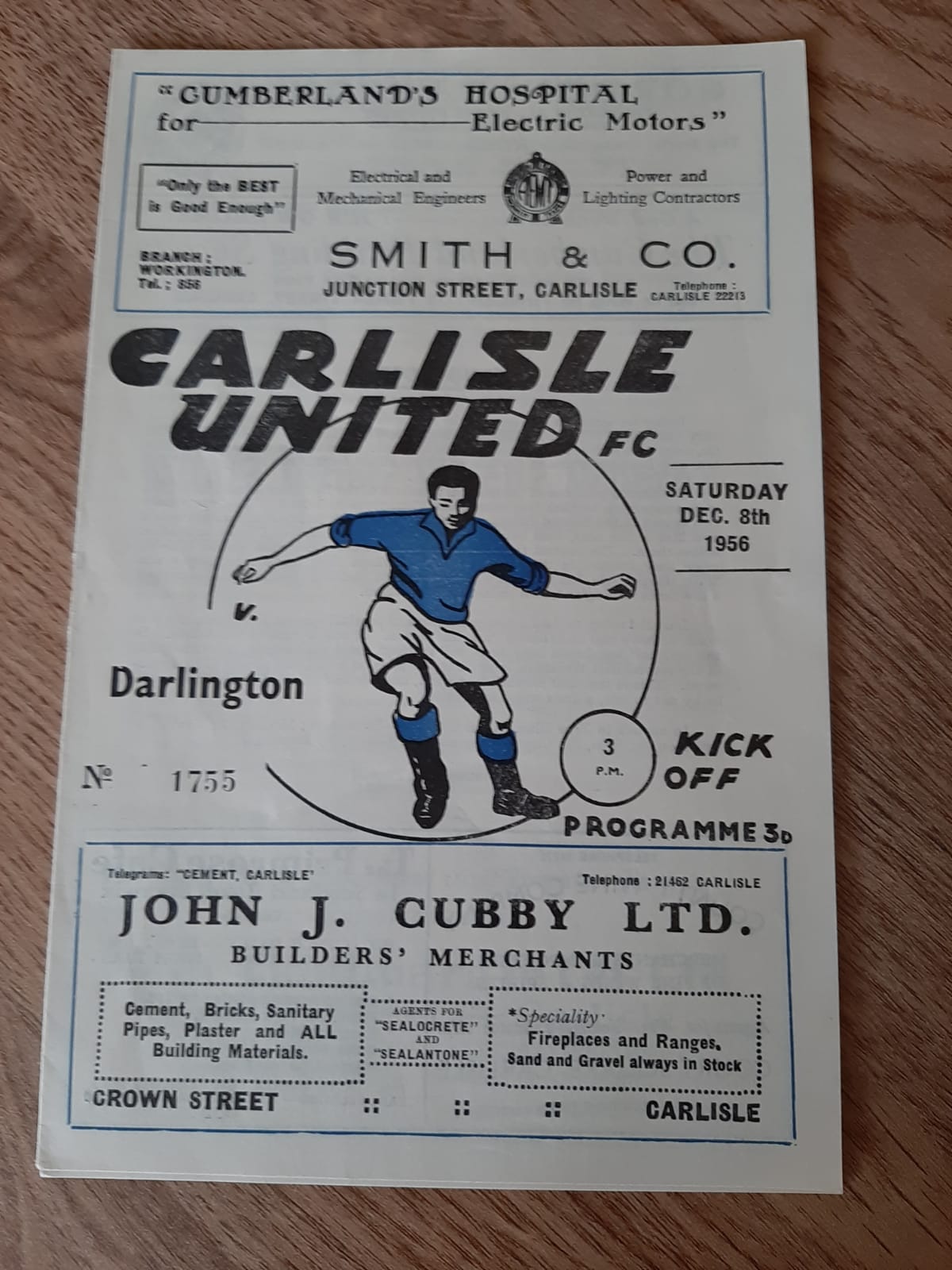 We played five games in ten days over Christmas and New Year.

We played Hull City at home on Christmas Day 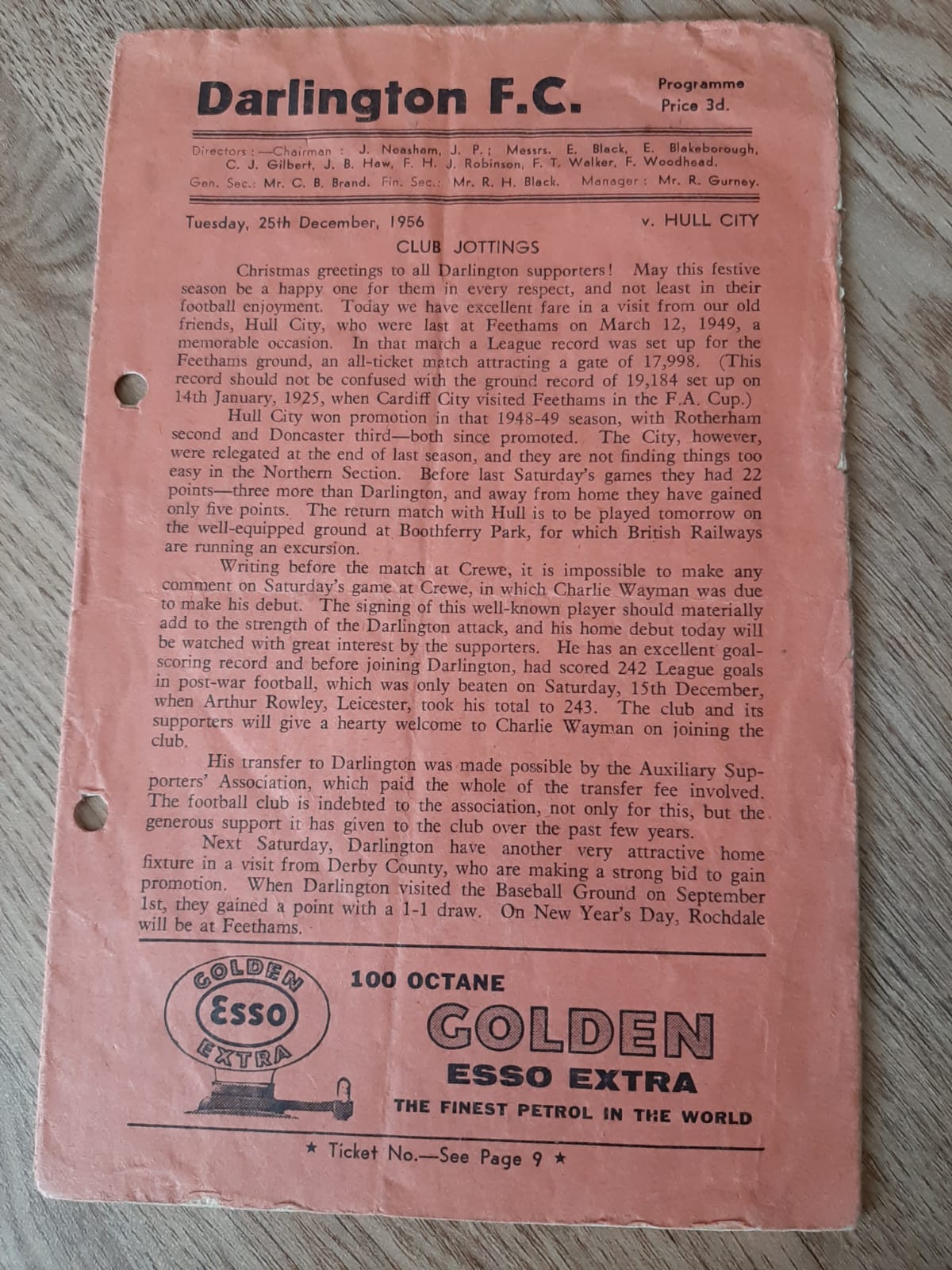 and after drawing 1-1 with them, it was the same score the following day when we played them at Boothferry Park 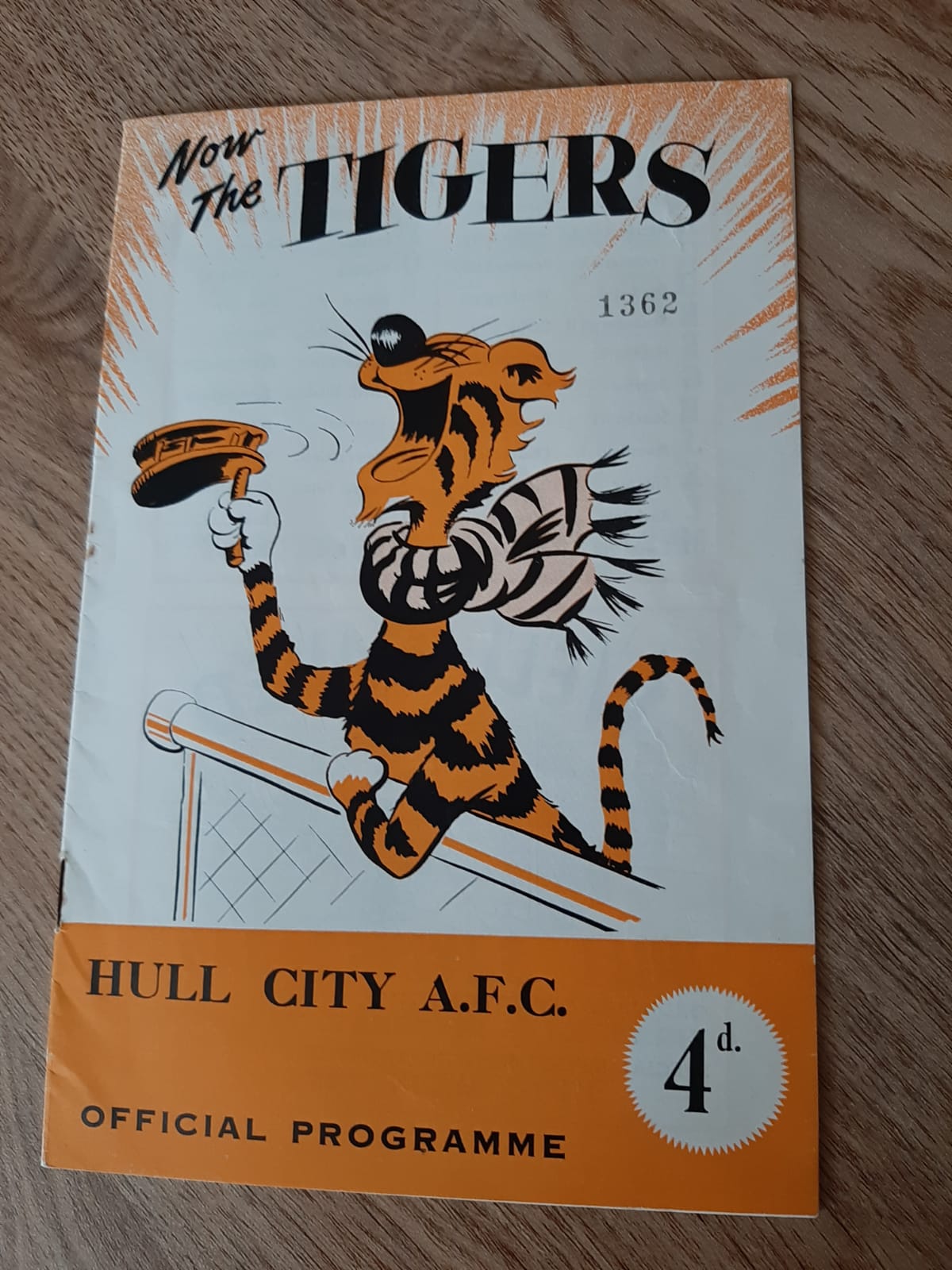