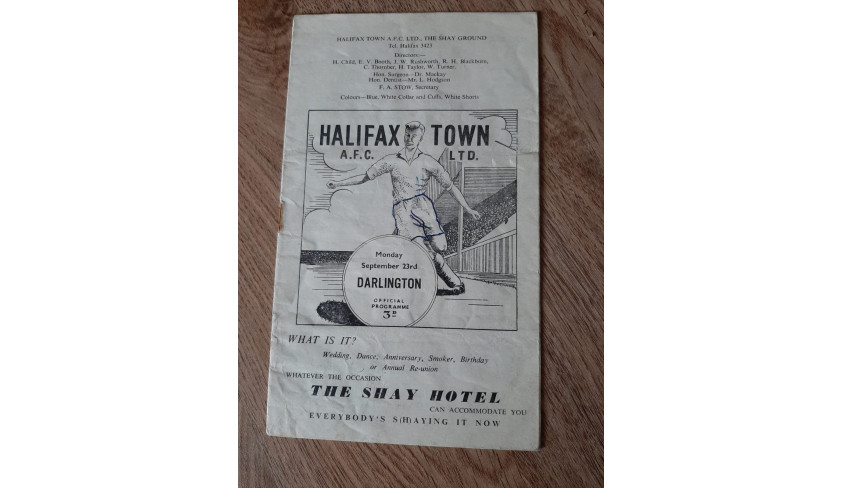 Darlo fan Karl Alexander has got an extensive collection of Darlington Fc programmes, going back 80 years.

Here, we look back at the 1957-58 season, hoping to improve on 18th placing from the previous season.

We started the season with a 2-1 home win over Wrexham, Bill Tulip scoring both goals: 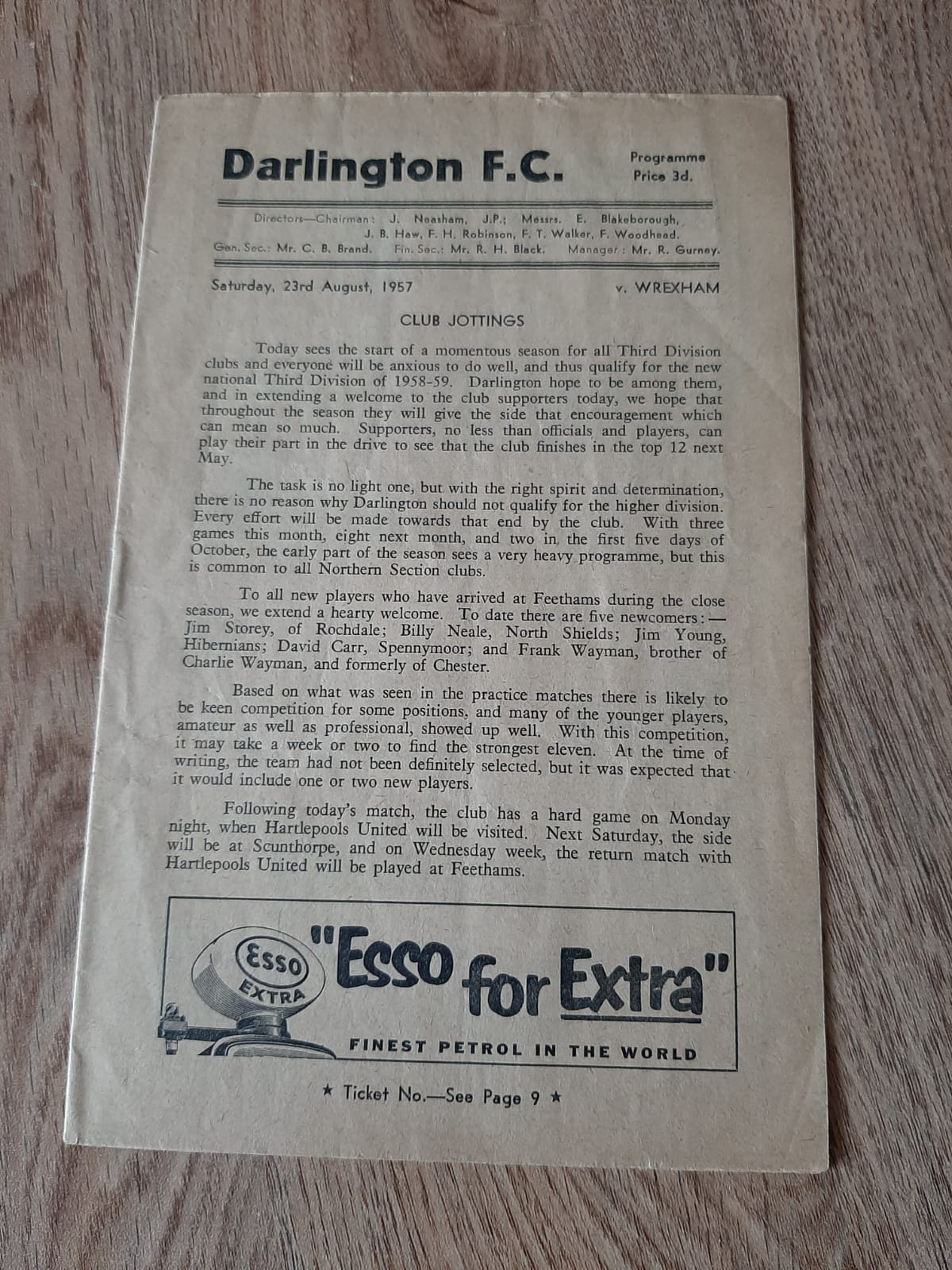 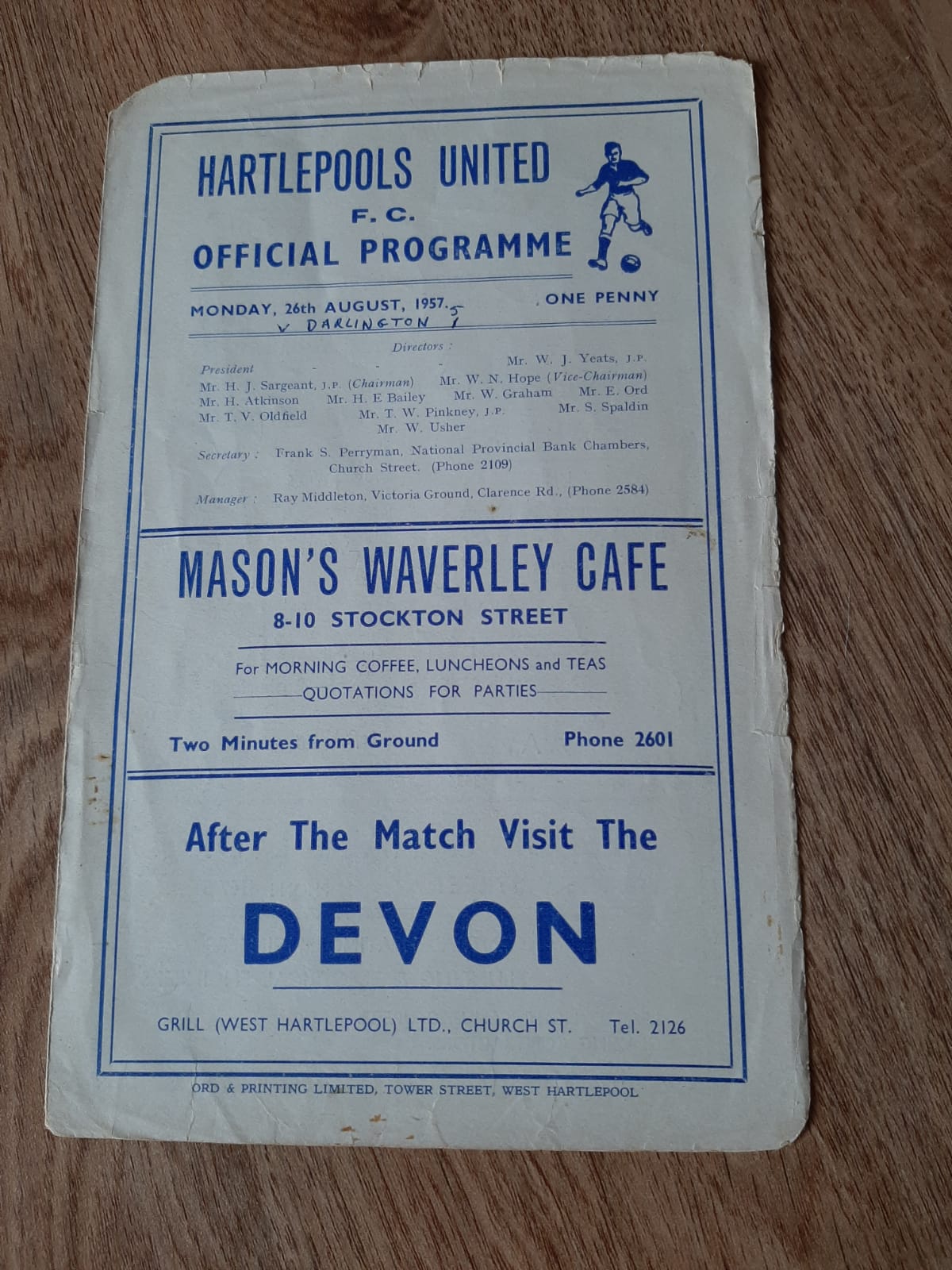 We didn't fare any better at Scunthorpe a few days later, going down 5-0 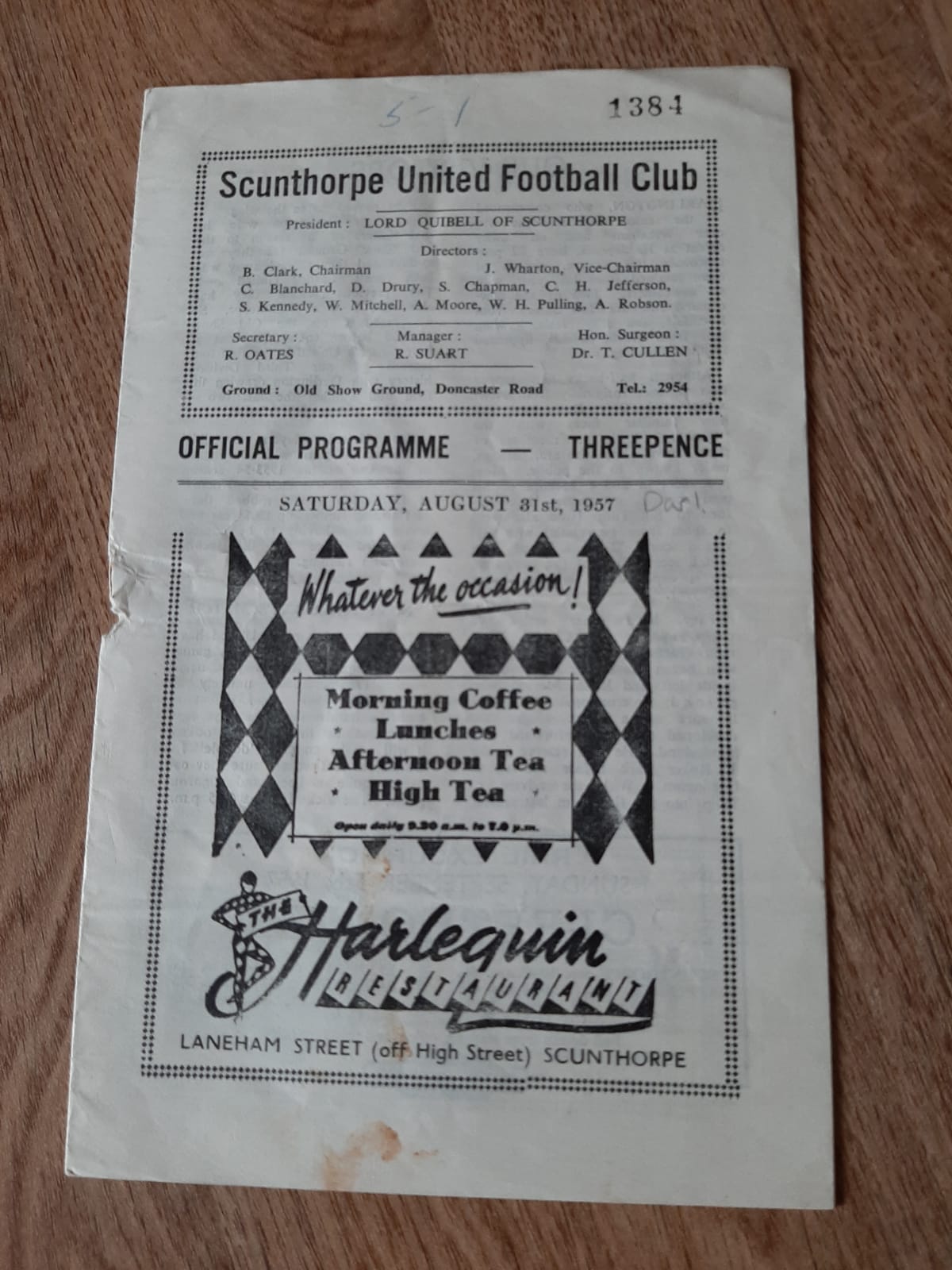 After losing at home to Hartlepool but beating Tranmere, we lost 5-4 at Rochdale on 11th September 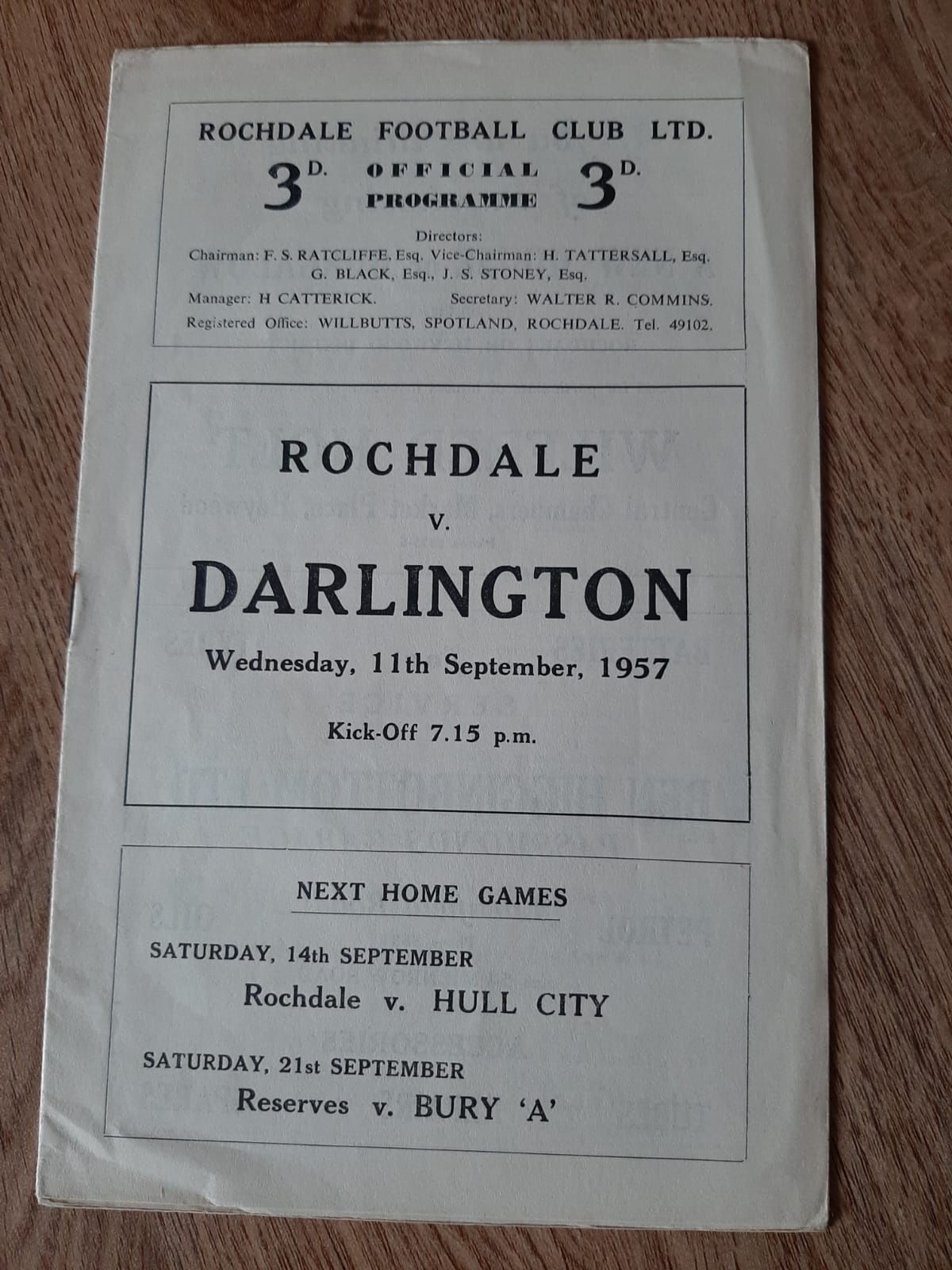 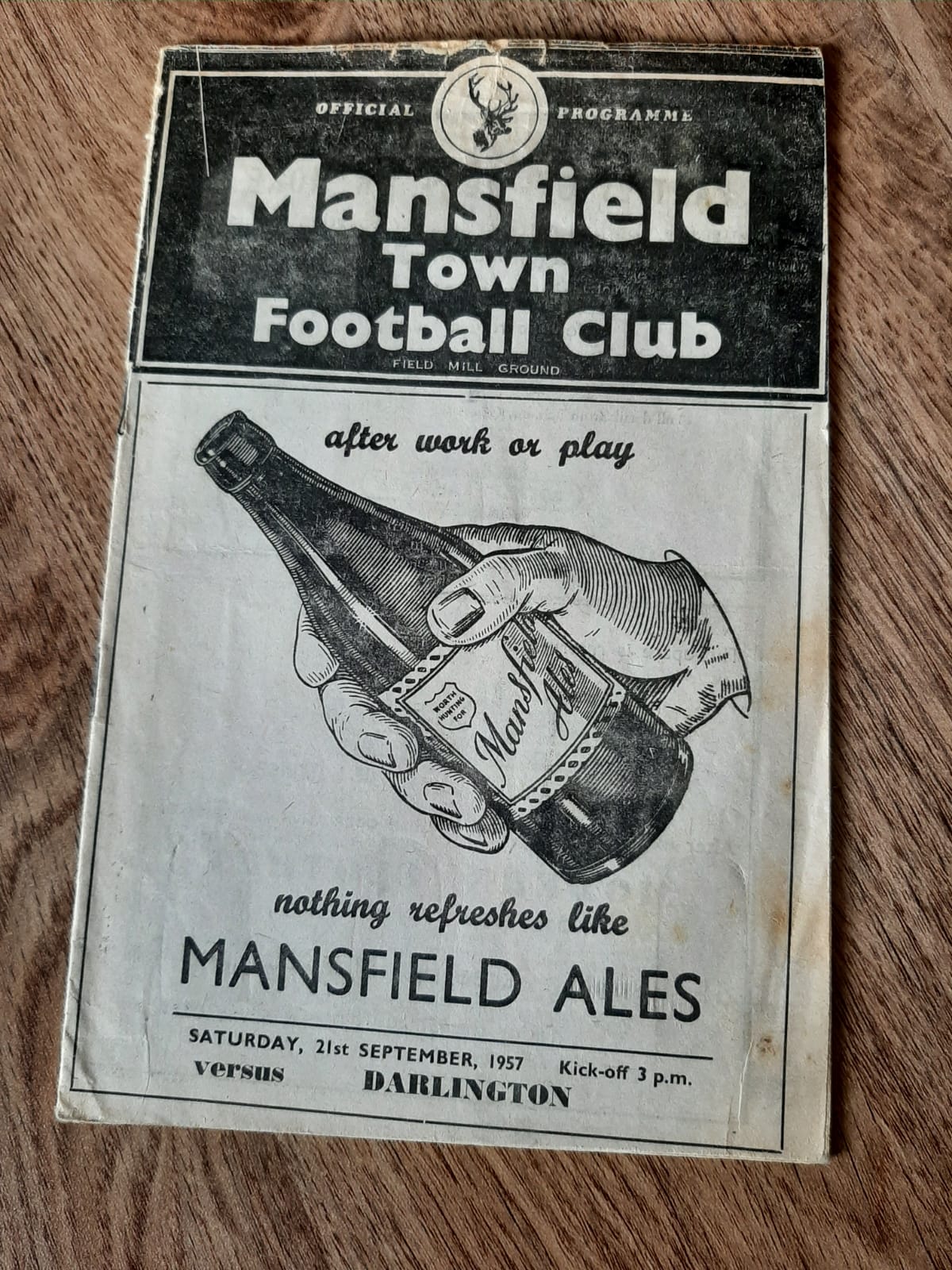 We lost 1-0 at Halifax on 23rd September to put us 19th in the table, having conceded 29 goals in ten matches -- the worst defensive record in the league.