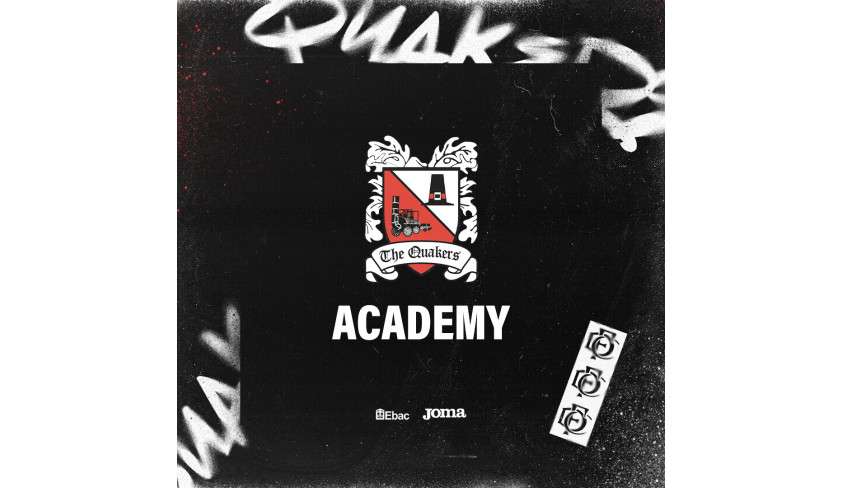 Darlington FC are pleased to announce the appointment of Stephen Elliott as our new Head of Academy.

Stephen, 37, started his playing career at Manchester City in the Premiership in 2003, and went on to play for Sunderland, Wolves, Preston, Norwich City, Hearts, Coventry and Carlisle, making 273 appearances and scoring 54 goals . He won the Championship twice with Sunderland and once with Norwich City, won the Scottish Cup with Hearts and was also capped nine times for the Republic of Ireland.

Since he retired from playing, he has gained his UEFA A licence, and until recently was coaching at Improtech Soccer Elite Academy.

Darlington manager Alun Armstrong said; “Stephen has got plenty of experience and bags of enthusiasm which hopefully he'll be able to pass on to the Academy.

“He's played at the highest level under some very good managers and also for his country.#

“When he's finished playing, he's gained his coaching qualifications to a high standard. I'm looking forward to working with him, and I'm sure that he'll be a big asset to the club.”

You can listen to an interview with Stephen here:

We would like to wish Stephen all the best during his stay with us, and that he enjoys plenty of success at the Academy.