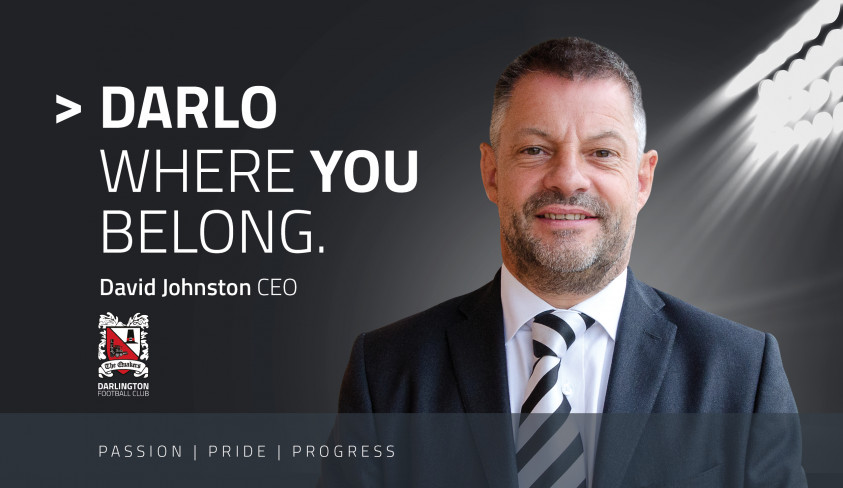 After a thrilling 1-1 draw with Blyth, can Quakers go one better?

We are looking for our first home win of the season at home to Altrincham on Saturday.

We were so unlucky not to record that first win at home to Blyth Spartans when we played some terrific football, but were denied by two disallowed goals, the woodwork and some good goalkeeping.

Since then, we lost 5-2 at Kidderminster, but midfielder Joe Wheatley was dismissed when the scores were goalless, and manager Tommy Wright had to reshuffle the side, and Kidderminster took advantage.

Altrincham are currently one place above us, but haven’t won in their last three matches.

Quakers will be without midfielder Joe Wheatley, who was sent off last week at Kidderminster and is suspended for three matches.