Quakers looking for four in a row unbeaten away from home 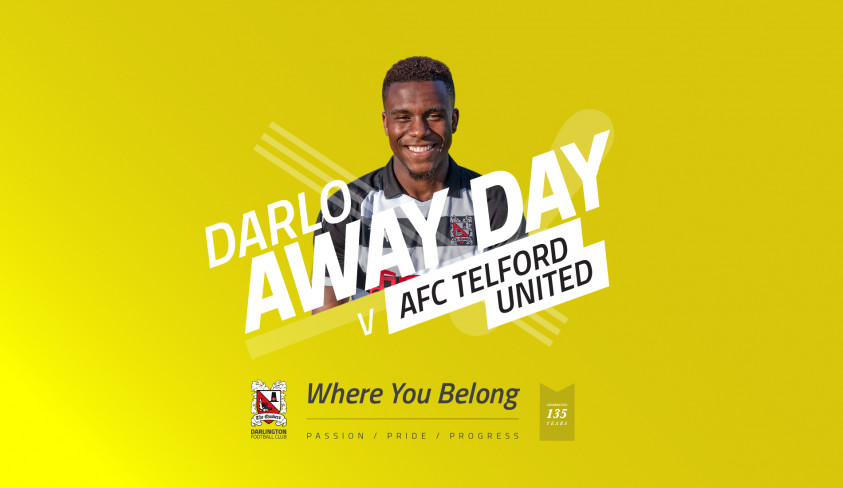 Preview of tonight's game at Telford

On Tuesday night we travel to Telford United for a rearranged game looking to move closer towards securing safety.

The game had been scheduled to be played in February, but due to Telford’s progress in the FA Trophy the fixture was postponed.

We have already met twice this season, both at Blackwell Meadows. In the league we secured a 3-0 win, which was our first at home this season. However, Telford exacted revenge with a 2-0 win in the FA Trophy. They are still in the competition and have a double header semi-final with Leyton Orient to look forward to later this month.

Telford are having a good season on two fronts, they’re also currently sitting in the final playoff spot as we enter the last two months of the league.  It marks a drastic turn of events for the club who have been fighting to avoid relegation in recent years.

They scored a stoppage time equaliser at Boston on Saturday to earn a 2-2 draw. Despite their league position they have only won one in their last five league games.

We go to Telford in a good frame of mind after being within minutes of beating Chorley at Blackwell Meadows on Saturday, plus we haven’t lost any of our last three games away from home.

Darlington manager Tommy Wright, who will carry out fitness checks on Romal Palmer and Stephen Thompson, says; “Telford are in several ways similar to Chorley, so we’ll be approaching tonight’s game in the same way as we did for Saturday.

“Telford are a solid side and the two forwards work very hard, so we’re expecting a tough game.”

The game will be covered on Darlo Fans Radio, and the club’s official Twitter and official website.

If you’re going to the game, then away fans need to go in the University Of Wolverhampton Stand.

Team News:  Stephen Thompson suffered a shin injury on Saturday and was subbed – he’s expected to be fit. Romal Palmer came off with cramp, he should be ok as well.

Team news: Keeper Andy Wycherley suffered an eye injury on Saturday at Boston, and will probably be ruled out.