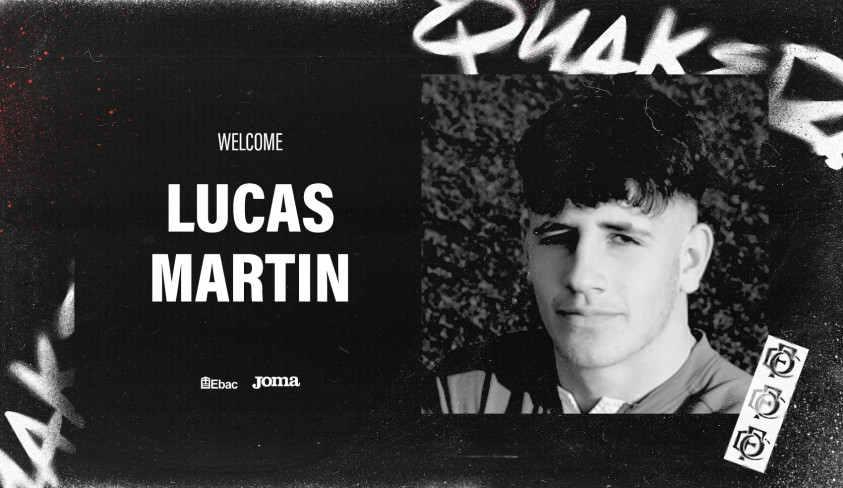 We have today signed keeper Lucas Martin following his release from York City.

Lucas, who is 18, will be having his second spell at the club having already been part of the academy set up. He joined York in 2019, and has been playing regularly for their Under 19s.

Lucas will be number two to our other new keeper, Tommy Taylor, and manager Alun Armstrong said; “Lucas is well thought of and was interesting a few clubs but he wanted to join us as he wanted to train and play men’s football.

“At 6 feet 2 inches, he’s a big strong lad and will keep Tommy on his toes which is something I wanted to do after not having that for the last two seasons.”

We would like to welcome Lucas to the club, and wish him all the best in his stay with us.