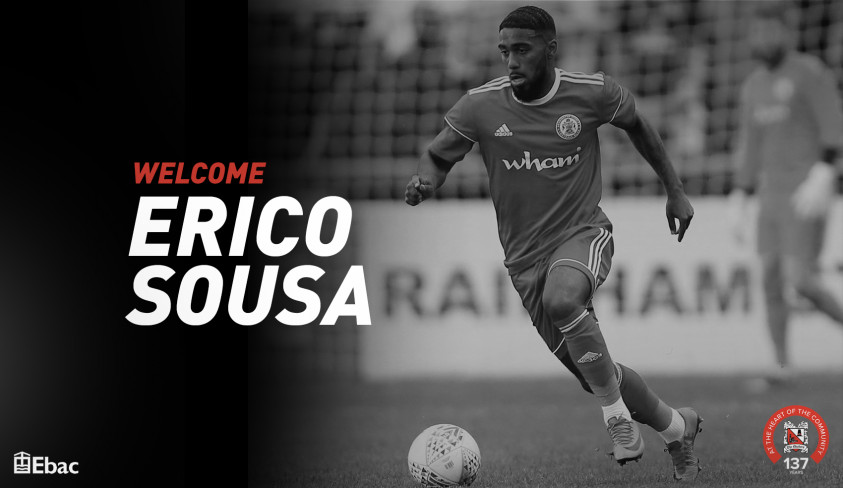 25 year old Erico comes from Tadcaster Albion, for whom he played against us in the third qualifying round of the FA Cup at Blackwell Meadows recently.

Born in Portugal, he joined Manchester City academy as a 15 year old, before having three years at Barnsley’s Academy.

He then went on to play for Hyde, Celje in Slovenia, Tadcaster Albion, Tranmere, Barrow and Accrington Stanley for three years. He was released by Accrington in the summer, and joined Tadcaster.

He has also been capped for Portugal Under 19s.

He will be included in the squad for our game at Curzon Ashton on Saturday but he is ineligible for the FA Cup having played for Tadcaster.

We would like to wish Erico all the best during his time with us.

You can listen to an interview, which was recorded last Thursday before the Cambridge City game, with Erico here .

and Alun's thoughts on signing him:

Erico will be wearing shirt number 18 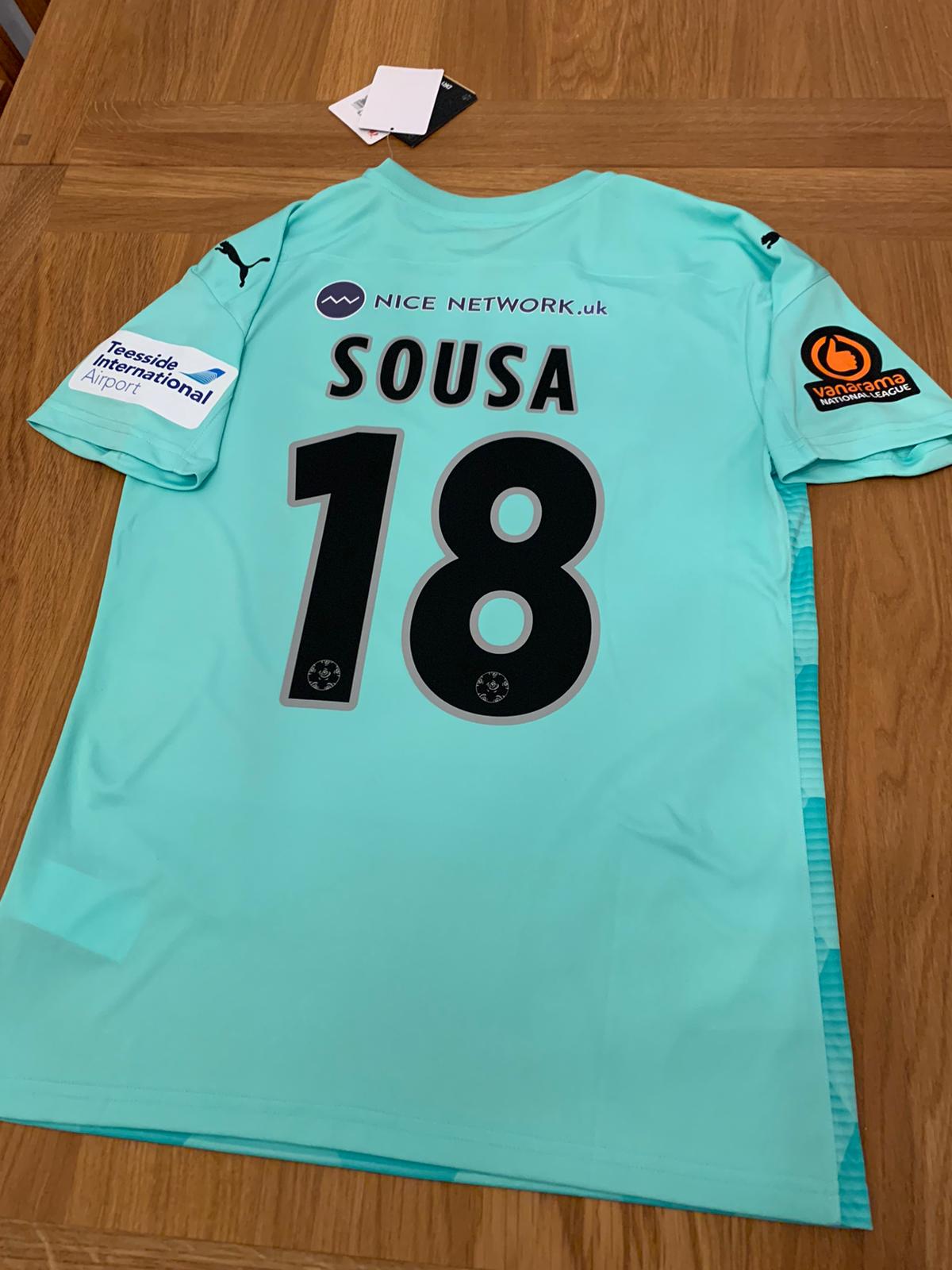