Stephen Elliott is our hospitality guest on Saturday 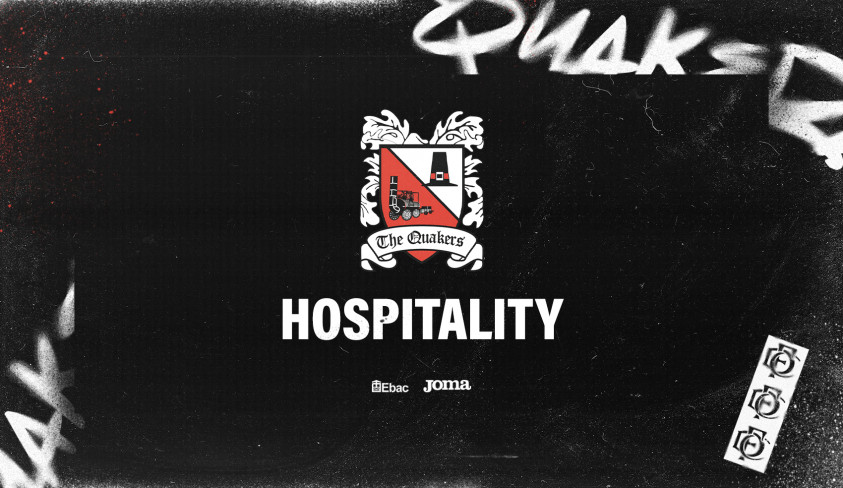 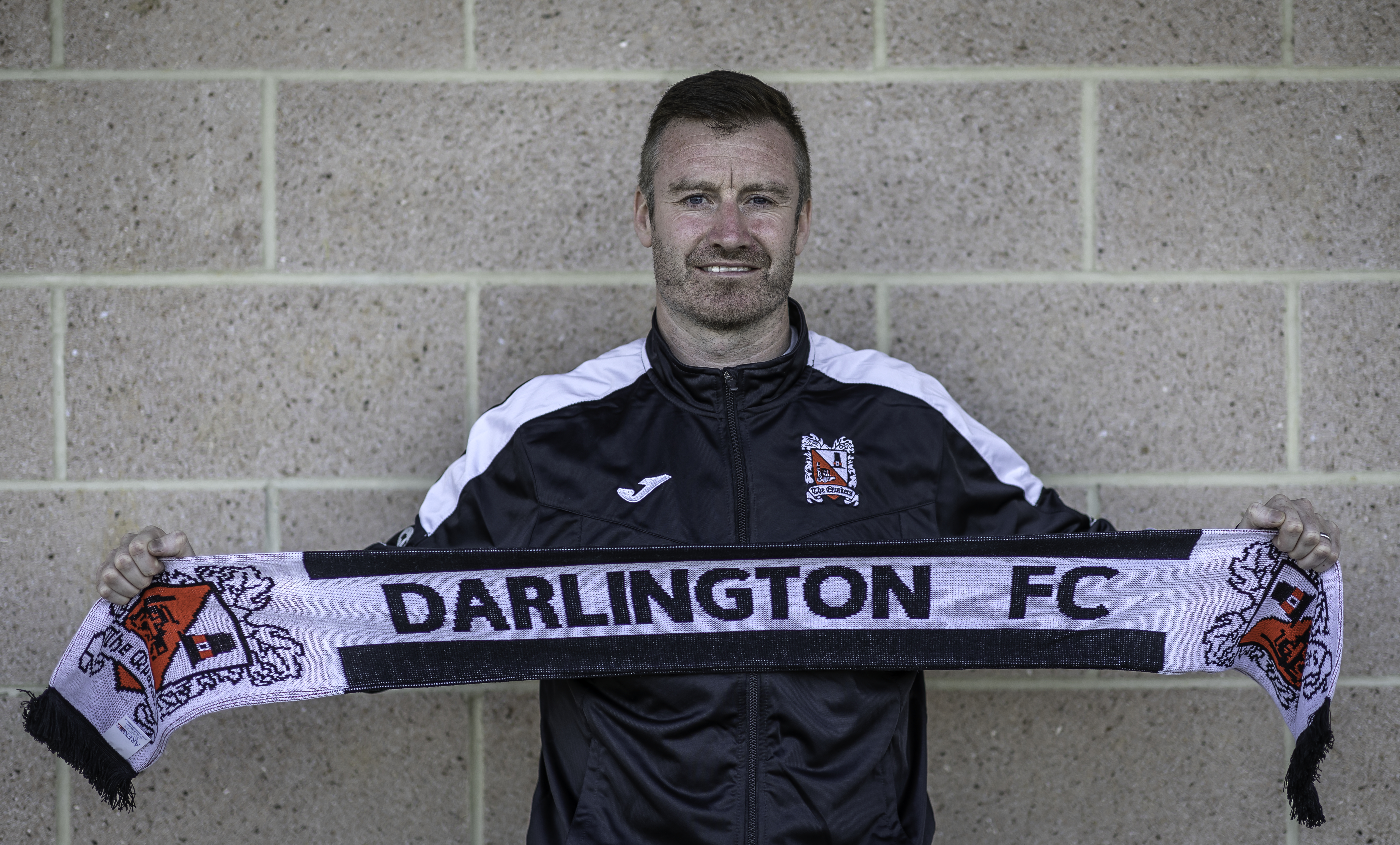 Stephen Elliott, whom we've just appointed as our new Head of Academy, is going to be our special guest in hospitality before the Bradford PA game on Saturday.

Stephen has plenty of playing experience, having won the Championship on three occasions, and the Scottish Cup. He has played for Manchester City, Sunderland and Norwich (amongst others), as well as being capped by the Republic of Ireland.

He's also a well-qualified coach, up to UEFA A standard.

So why not book your hospitality place here:

The matchball sponsors are Paul and Jen Hodgson