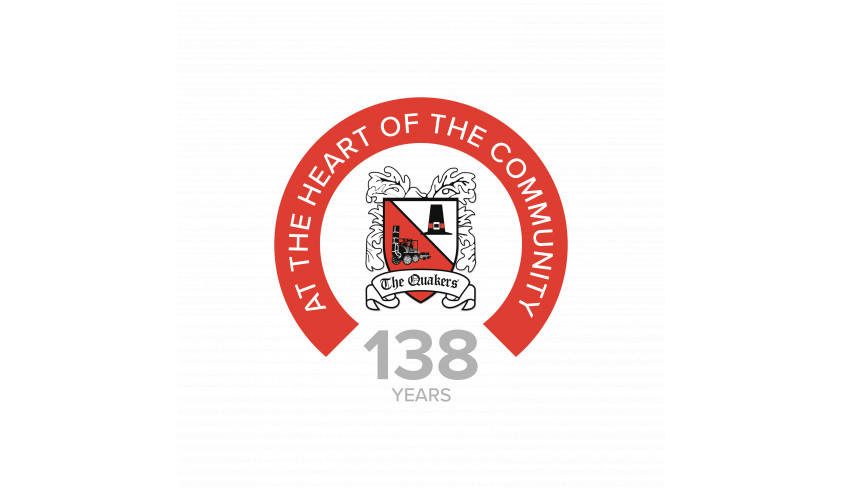 How the club has voted

Statement by the Darlington FC Board of Directors regarding the National League resolutions.

Darlington FC received correspondence on Monday evening from the National League regarding the resolutions on whether to declare National League North and South, null and void, or for the season to continue.

There are three resolutions that we are able to vote upon, which are special resolution 1, and ordinary resolutions 3 and 4.

We would like to thank Peter Gibson, the MP for Darlington, for his help in pushing our case at ministerial level at the Department for Digital, Culture, Media and Sport and in the House of Commons. He has been in regular contact with Darlington FC Chief Executive Officer David Johnston in the last fortnight.

We will keep our supporters updated as to further developments.