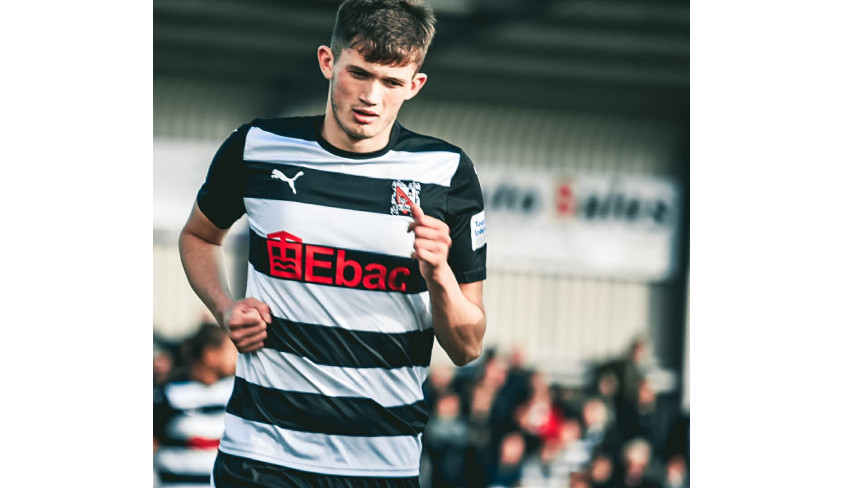 Tyrone has scored 7 goals for us since he signed on loan at the start of the season, and has played a big role in getting us through to the first round of the FA Cup.

However, Middlesbrough manager Jonathan Woodgate has activated a recall clause in the loan agreement, and has included Tyrone in the Boro squad for the Championship away game at QPR on Saturday.

Darlington manager Alun Armstrong said; "I'm delighted for the lad, hopefully he gets the opportunity to show how much he's come on while he's been with us."

We would like to thank Tyrone for everything he’s done for us in the last three months, and wish him well