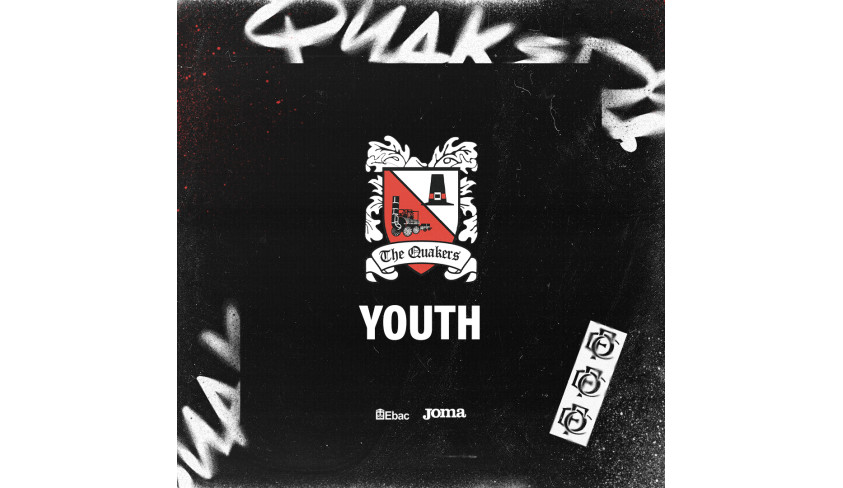 Because of FA rules, we're unable to publish the results of any matches involving Under 11s and below

Team Coach Natalie Peart said; "The girls played excellent football today, it was great to see what they had worked on in training transcend into todays game".

Team coach Mick Walton said; "Today we welcomed Bishop Pinks to play first against second so we knew it would be a close game. It turned out to be a hard fought game which ended in a draw which was a fair result".

Team Coach Shaun Mackenzie said; "A good performance from the girls today and were unlucky to not get anything from the game. Boldon were clinical and took their chances well.

Team Coach Lee Childs said; "Some resolute defending from our boys and a great penalty save from our goalkeeper Charlie capped off a great win against a very good Sunderland Westend side." Team Coach Sam Pascoe followed up with; "Third consecutive clean sheet and 11th straight win in the league. Well done boys!".

Darlington U12 Jack Parry with a fantastic free kick

Team Coach Richie Allan said; "Fantastic result from the boys against a good Yorkshire team. The boys were excellent today with an even more impressive attitude." 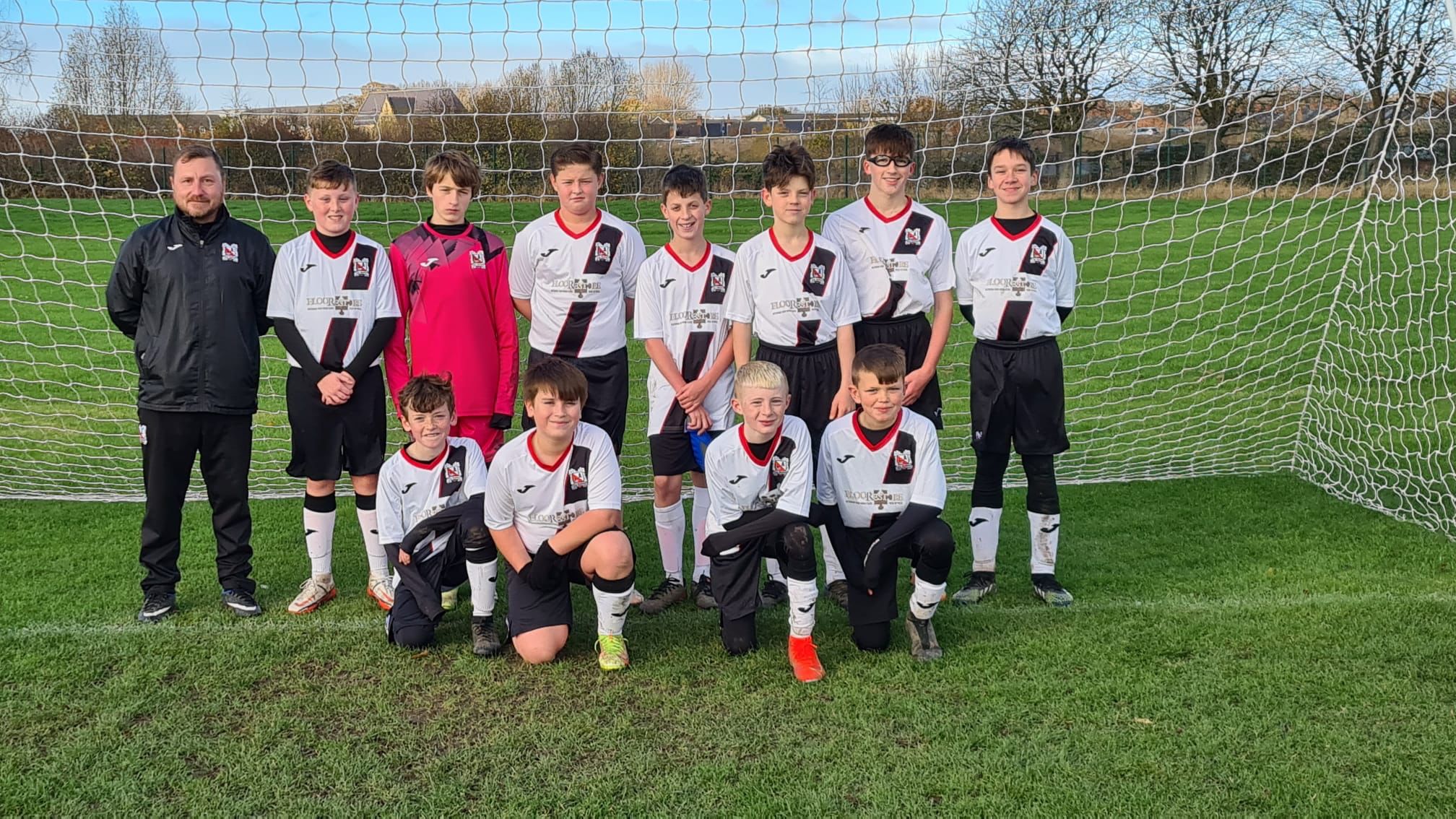 Head of Youth Michael Eggleston took charge of the team today and said; "So proud of these lads, they played most of the first half with ten men against a team placed second in the league. The 11th man turned up and Darlington went into the second half 5-0 downn. The boys showed great determination to their best in thee second half. They drew 0-0 showing great character".

Team Coach Wayne Gredziak said; "On a cold and very windy day we conceded two sloppy goals against last years league winners. A great effort and on another day we could have got something out of the game".