From the league -- assessment of the Darlington FC season so far 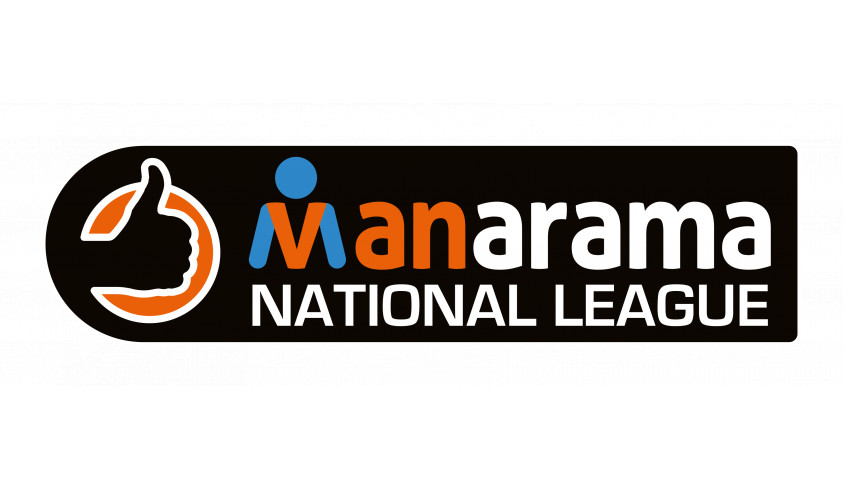 Reflections from the league

League sponsors Vanarama hope you will get involved as MANarama makes a very big return!

Solid wins against Blyth Spartans and Alfreton Town came either side of dropped points against York and Gloucester. FA Cup progression was secured with a win against Stafford.

What about the others in September?

With five minutes to go and trailing to Alfreton Town, the result looked done and dusted. But Tyrone O’Neill and Justin Donawa had different ideas. The pair snatched late goals to complete a two-minute turnaround and seal all three points at the Impact Arena.

Attendances are on the rise at Blackwell Meadows. The Quakers are already way ahead of last season’s average of 1,391 – with 1,588 coming through the gates this season, they boast the fourth-best numbers in the division.

Alun Armstrong admitted he needed to “fathom out” their away form before heading to Alfreton and winning. He also declared his belief in his side despite their form. He said: “When we cut out the daft mistakes, I think we’re a difficult team to deal with.”

How do things compare to last September?

It was a month that won’t live long in the memory with just one win coming in four outings as a turbulent start to the season continued.

Two games at home against Boston and Kidderminster Harriers will be a good chance to spark a charge up the table. If they can come away from Guiseley unscathed, it could be a good month.

While we’ve got you, we would love you to….

Get involved with the MANarama campaign as we try to combat Prostate Cancer.

Give... donate to Prostate Cancer via text

Go... then bring others into play by sharing on social media with #GiveAndGo.

You can also donate via the Darlington FC JustGiving account and help the club possibly win a minibus.

The National League sponsor Vanarama have recently launched the Club Reward scheme to help fans back their club’s budget. Every time a fan takes out a brand new van lease with Vanarama or a brand new car lease with Motorama their club will earn £100 and you will receive £30 cashback!

For the latest van leasing deals head to Vanarama.

For the latest car leasing deals head to Motorama.