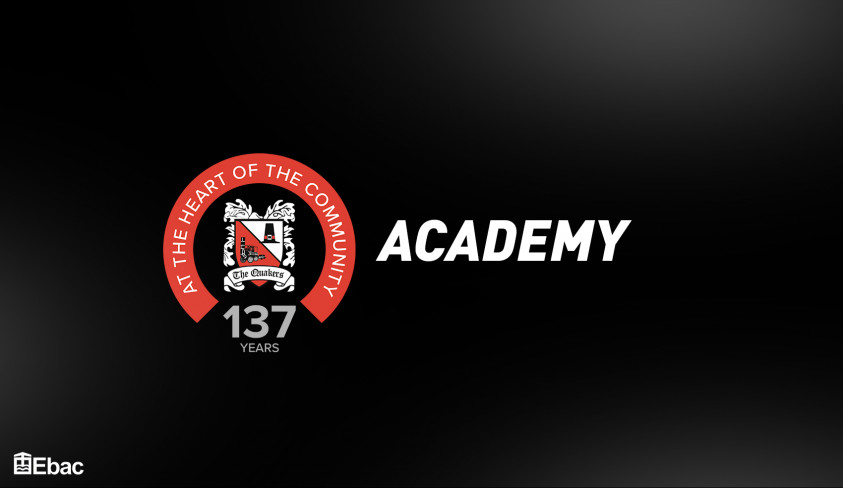 Great performance to work on

The Academy lads, playing in their first game of the season in the National League Academy North, were narrowly beaten 3-2 by Halifax on Wednesday.

But Academy director Tony McMahon was very encouraged by the lads' performance.

"I thought there was plenty for us to build on," he said.

"There were some good individual performances, and we scored twice which is a plus.

"We made a couple of mistakes which cost us goals, but overall I'm very positive."

Their next game is at Cleator Moor on Sunday in the FA Youth Cup. Cleator Moor lost 4-1 at Pickering in the previous round, but were reinstated in the competition after Pickering were found guilty of playing an ineligible player. 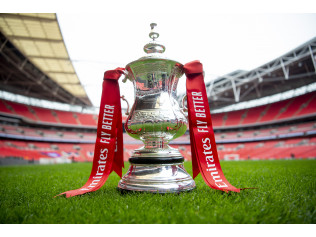 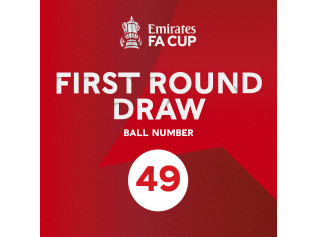 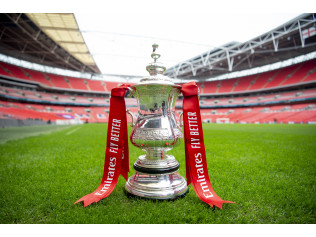 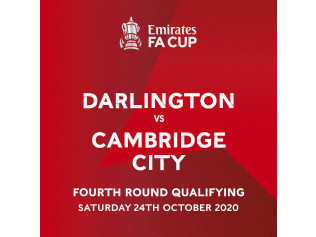