Behind the scenes at Darlington FC -- update 20 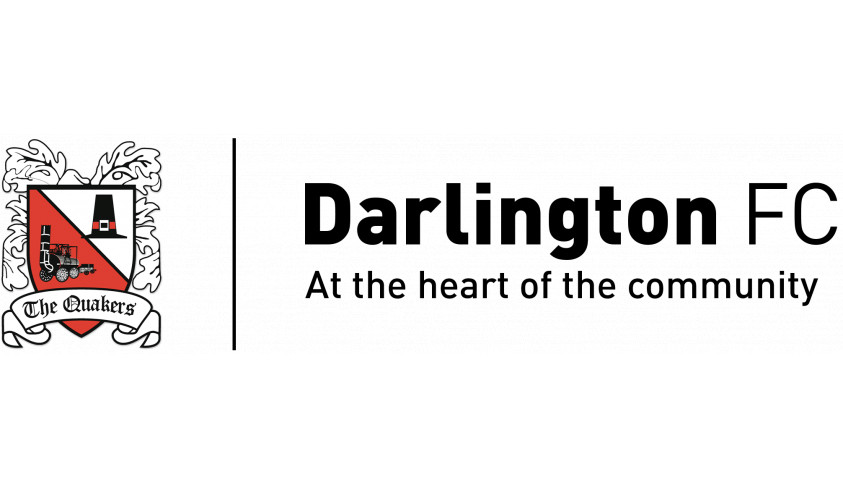 Behind the scenes – update 20

As you have no doubt seen in the national press, the FA have released guidance for the return of grassroots football and within that the National League System guidance states that fixtures for Steps 1 & 2 will start on Saturday 3rd October subject to change due to Government guidance at that time.

The risk assessment of Blackwell Meadows has revealed that because of social distancing, our capacity will be reduced to around 600, which is approximately 17 per cent of capacity.

Taking into account that we have 650 season ticket holders and last season’s average attendance was 1,458, we have therefore written to the league asking for permission on safety grounds to temporarily play games at the Arena. We are awaiting a reply.

We are continuing to discuss the possibility of live streaming and are carrying out a survey of fans’ views. We have contacted other clubs and companies specialising in live streaming. We are also awaiting guidance from the National League.

Throughout these very difficult and unprecedented times, we have maintained a very high profile for the club on our official website and social media channels, and we will continue to do so until we resume matches for the benefit of our much-valued volunteers and loyal supporters and sponsors.